The more stormy pair supplies a winter camo style mixture of gray and white on its Primeknit upper, overlaid with smoky black heel clips, midfoot cages and mudgards. The midfoot cage’s Three Stripe detail is given a healthy dose of vibrance with pink, yellow and sky blue stripes, with black laces, a black BOOST midsole and a black Continental rubber outsole supplying a finishing touch.

On the other end, the second “Sky Tint” offers a crisp mix of white and ultra-light ice blue on the upper. More ice blue appears on the mudugard, midfoot cage and heel — on the first two pieces it’s translucent, on the third it’s solid. The pink-yellow-blue stripe assemblage of the first pair’s Three Stripe detail is replicated verbatim, with white laces, a light blue midsole and a black outsole rounding things off. 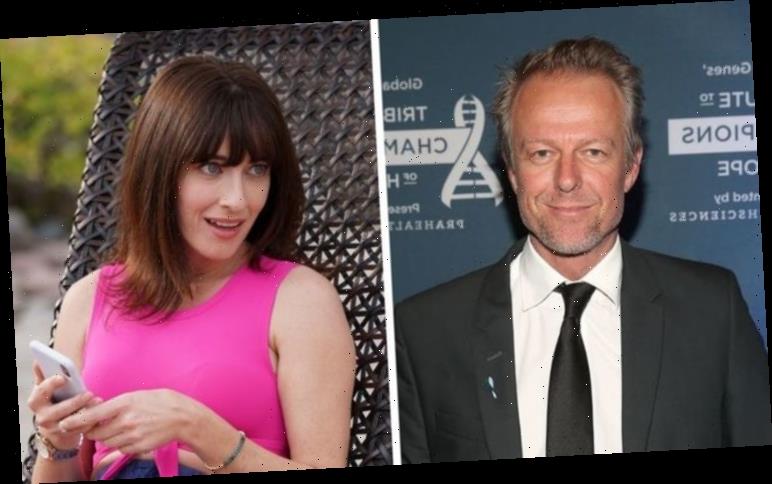 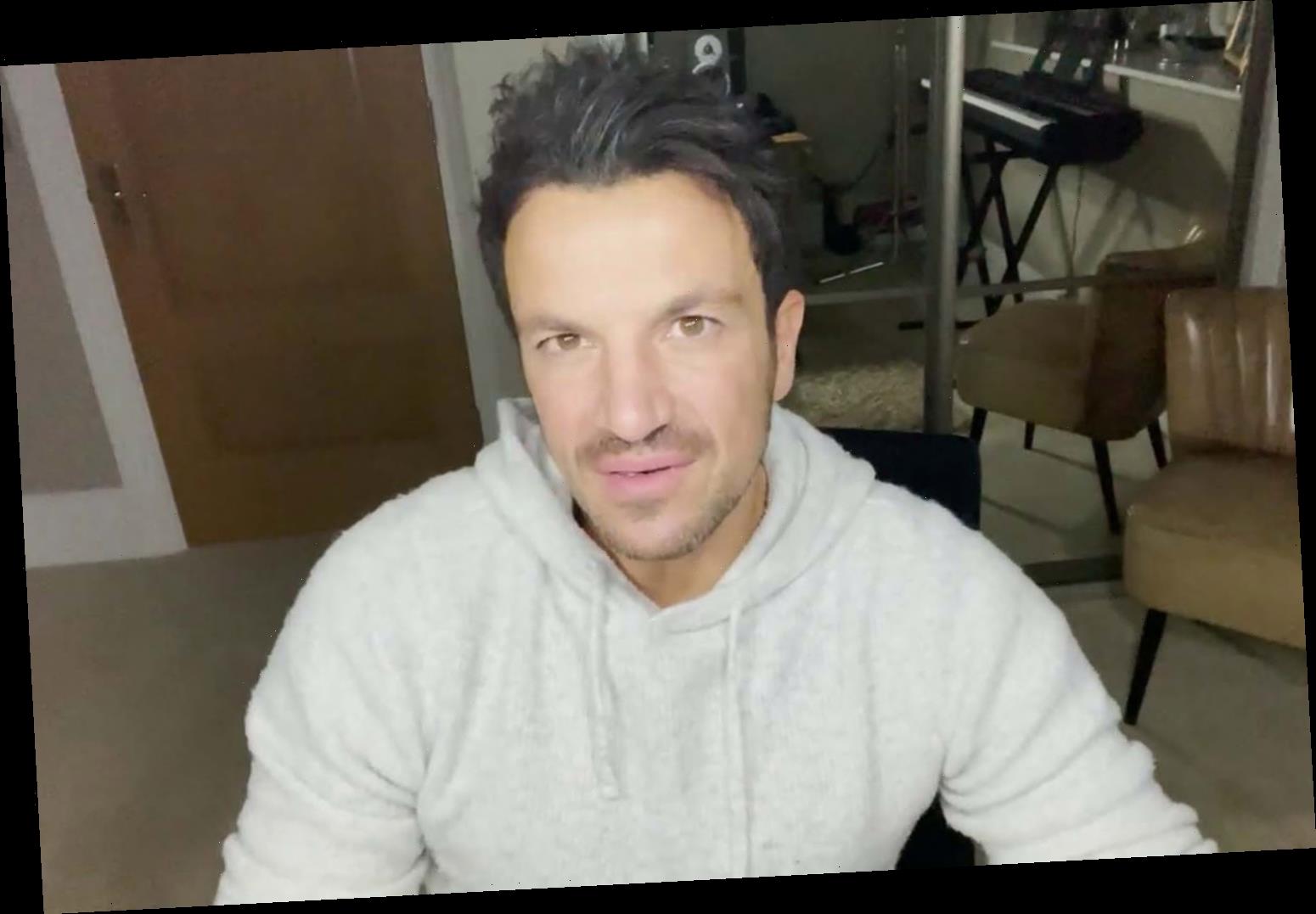 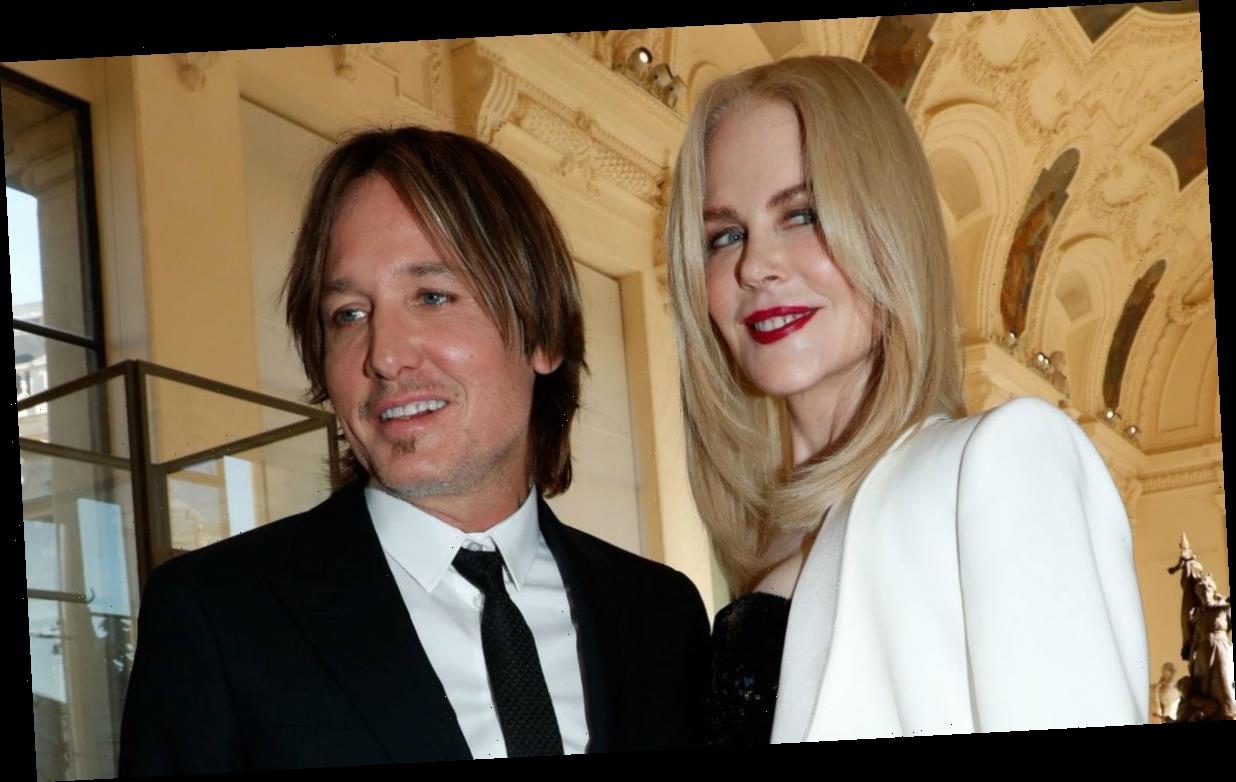 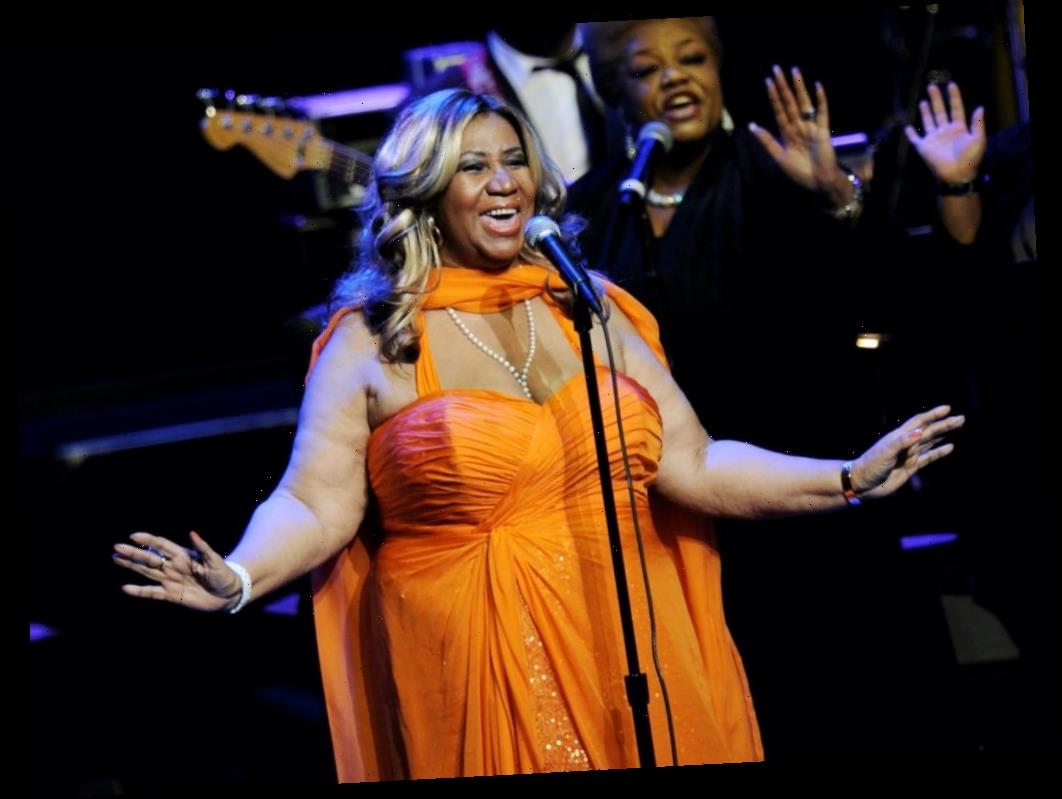 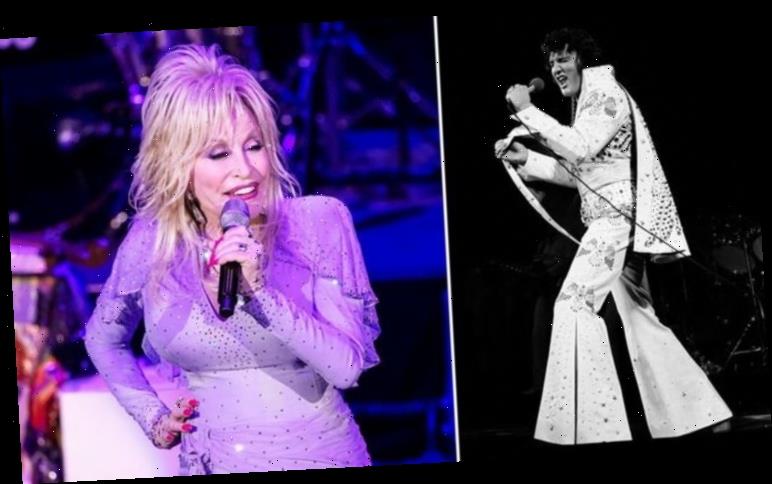