Take a deep breath and relax because Billie Eilish released the music video for her new song “My Future,” and the moody artwork is a whole new kind of soothing. The video — which premiered on Eilish’s YouTube channel on July 30 — shows her walking through a rainy animated world as she contemplates her life and plans for the future. The sunshine glittering through the trees is reminiscent of some of the most beautifully drawn cartoons, and the video creates a nice parallel between Eilish’s amazing singing voice and the stunning artwork.

As Eilish’s animated self strolls through the forest and lounges under the star-speckled night sky, flowers begin to grow and the branches of trees move like vines to lift her up toward the sun, reflecting the underlying message of hope in her calming lyrics. Watch the full video and listen to Eilish’s peaceful new song here. 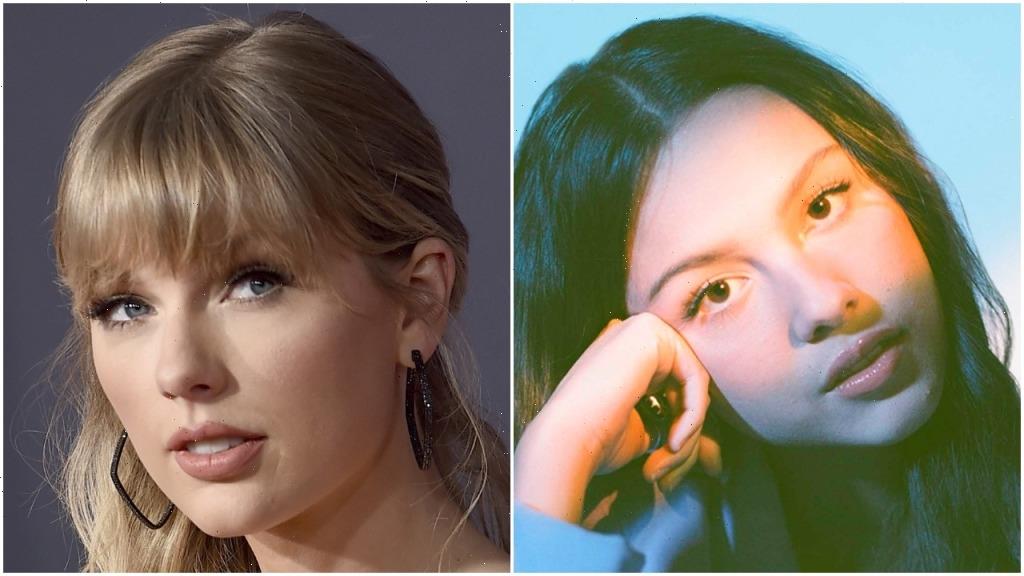