Netflix’s Never Have I Ever will replace Chrissy Teigen. The Cravings author decided to quit her role on the Mindy Kaling-created series as backlash from her bullying comments to Courtney Stodden continues.

Teigen, 35, was set to voice a role in one episode on season 2 of Never Have I Ever, a comedy following a first-generation Indian American teen, Devi (Maitreyi Ramakrishnan). The first season featured tennis star John McEnroe voicing Devi’s inner monologue.

The Lip Sync Battle commentator was not fired. Variety reported that Teigen “opted to drop out” of the series, where she would’ve provided a guest voiceover for a key character.

The model has yet to speak out on her departure from the series as she’s been absent on social media. The typically prolific Twitter user’s last post was her four-part apology to Stodden, 26, after Stodden accused Teigen of bullying them via social media in 2011 and 2012.

“Not a lot of people are lucky enough to be held accountable for all their past bullshit in front of the entire world. I’m mortified and sad at who I used to be,” Teigen wrote on May 12. “I was an insecure, attention seeking troll. I am ashamed and completely embarrassed at my behavior but that is nothing compared to how I made Courtney feel. I have worked so hard to give you guys joy and be beloved and the feeling of letting you down is nearly unbearable, truly. These were not my only mistakes and surely won’t be my last as hard as I try but god I will try!!”

She added that she unsuccessfully attempted to privately message Stodden as well. “I want to also publicly apologize. I’m so sorry, Courtney. I hope you can heal now knowing how deeply sorry I am,” she added.

Stodden resurfaced Teigen’s tweets in May and revealed that the star’s direct messages were also hurtful.

“She wouldn’t just publicly tweet about wanting me to take ‘a dirt nap’ but would privately DM me and tell me to kill myself. Things like, ‘I can’t wait for you to die,’” they told the Daily Beast. “Some of the worst treatment I got was from women, and we’re not going to get anywhere if we keep holding each other back.”

Stodden was thrust into the limelight in 2011 when they married 51-year-old actor Doug Hutchinson. The model was 16.

The “Pleasure” singer divorced Hutchinson in 2020. They announced their engagement to boyfriend Chris Sheng in late May 2021.

If you or someone you know is struggling with suicidal thoughts, please contact the National Suicide Prevention Lifeline at 1-800-273-8255. 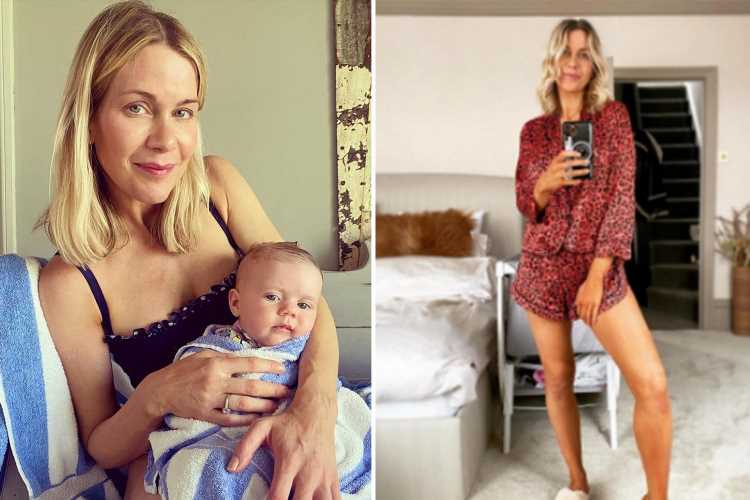 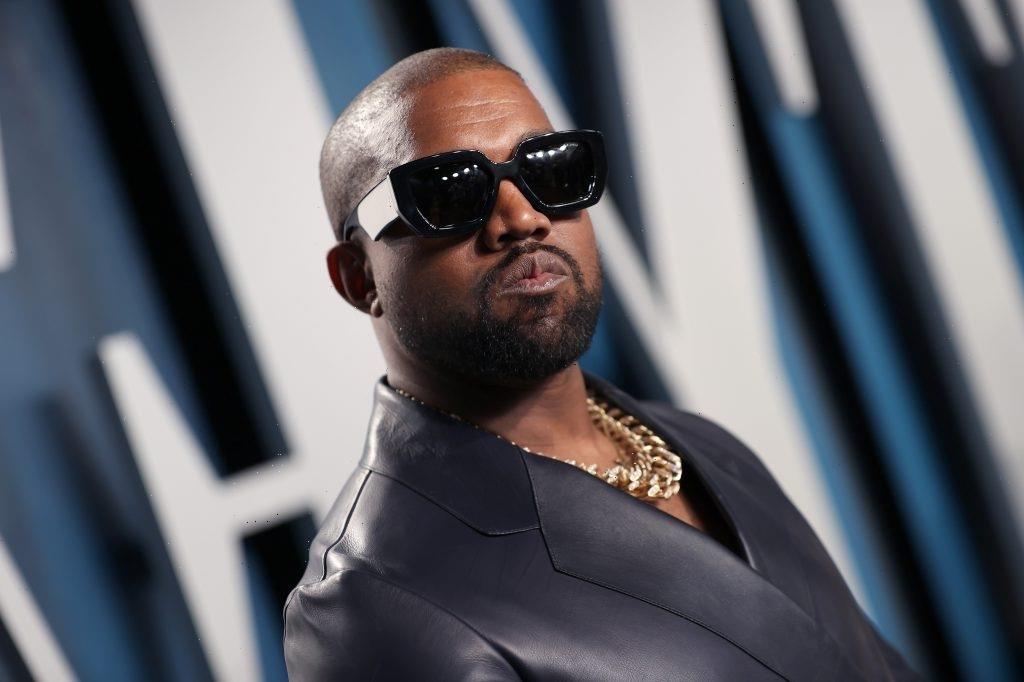 Not lovin’ it: McDonald’s worker rage-quits with sign at drive-thru