Penned by the award-winning writer Geoff Johns and artist Jason Fabok, Batman: Three Jokers is a new series falling under DC Comics’ Black Label for darker, more mature titles. It explores the three separate version of the Joker that were teased in Rebirth‘s first issue: The Criminal, who killed Bruce Wayne’s parents; The Comedian, who shot Barbara Gordon in The Killing Joke, and The Clown, who seemingly killed Jason Todd.

“Thirty years after Batman: The Killing Joke changed comics forever, Three Jokers reexamines the myth of who, or what, The Joker is and what is at the heart of his eternal battle with Batman,” reads a description from DC Comics.

Issue 1 of Batman: Three Jokers is now available over on DC Comics’ website. 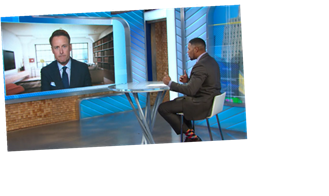 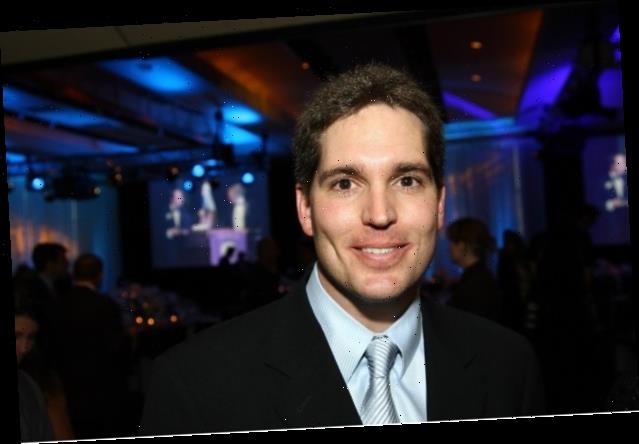 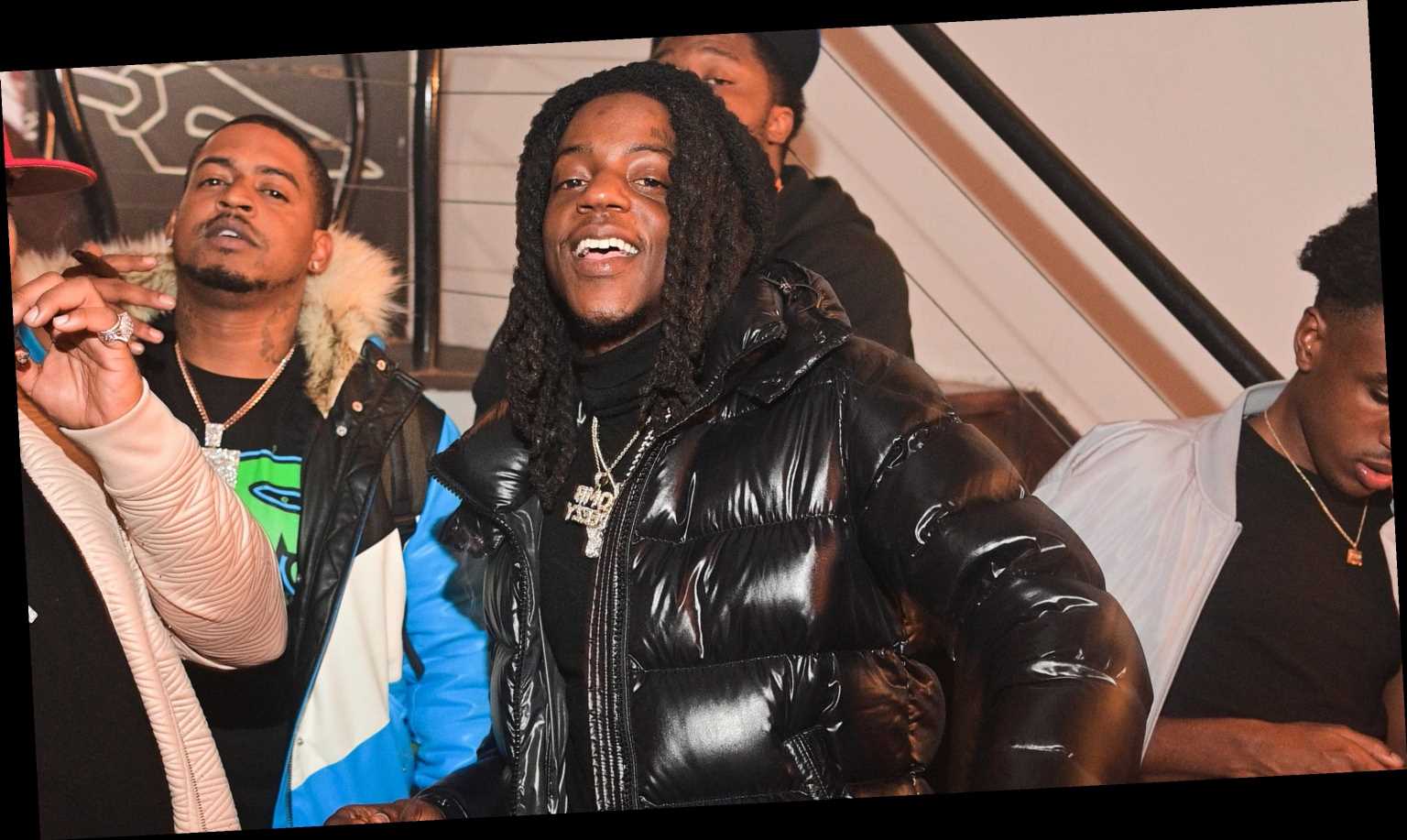 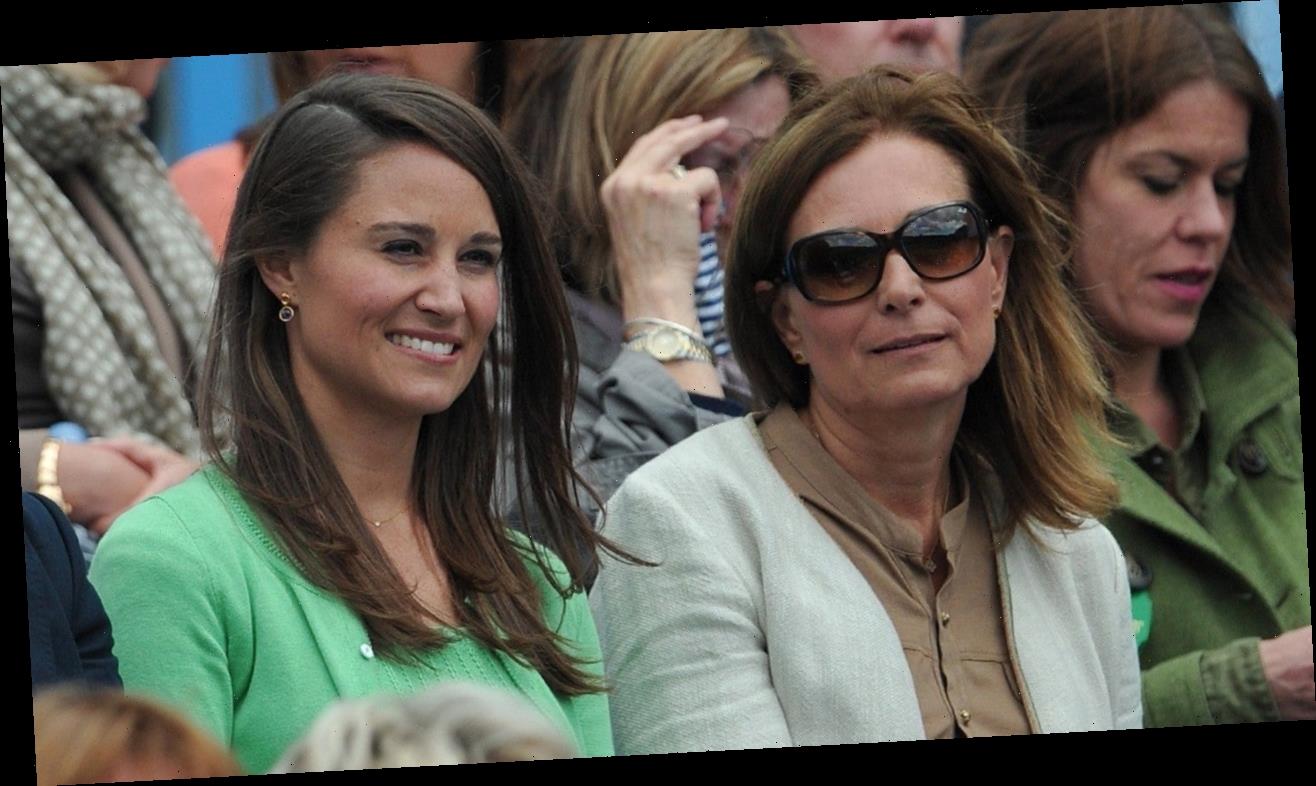 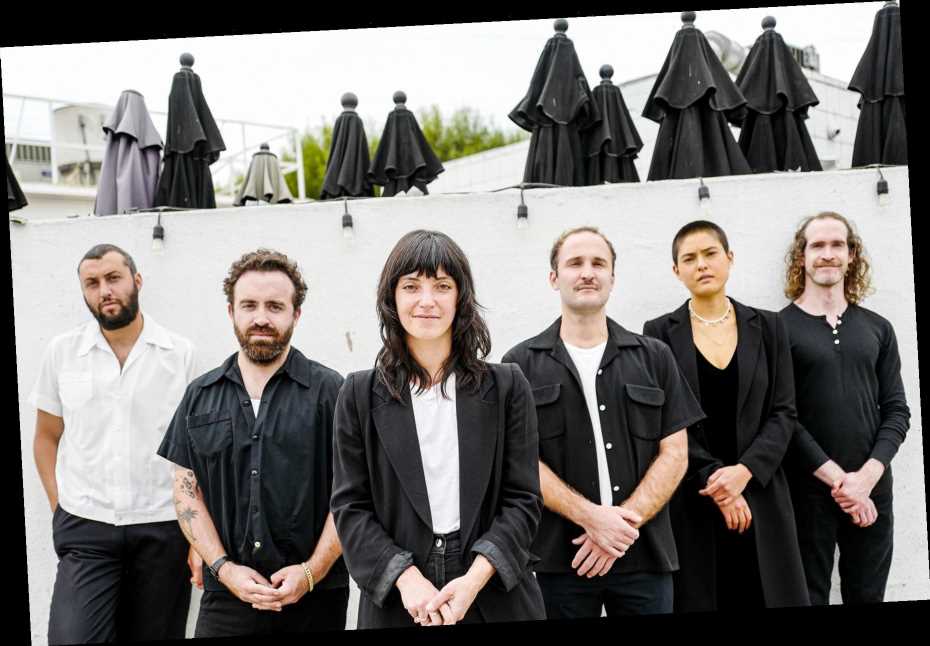 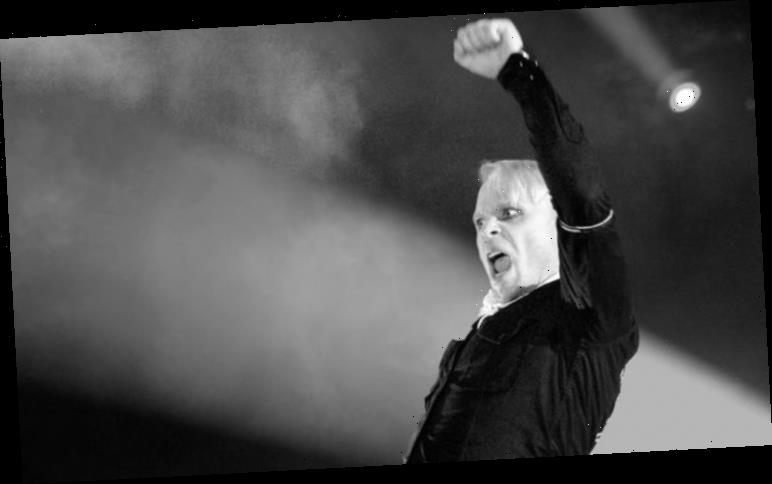 How clean is YOUR sink? Huge disgust at TikTok showing plughole crawling with bacteria