Directed by DJ ESCO and Sam Lecca, the visual sees Uzi and Future attend a house party hosted by Lil Duval. Casino also makes a cameo as the valet attendant who receives a chain from Future, and at the end attempts to enter the party that’s already long over. Meanwhile, Uzi makes his grand entrance by speeding on an all-terrain vehicle. He gets stopped by police but is thankfully picked up by his crew before the cops can get to him.

Both the original and deluxe versions of Pluto x Baby Pluto dropped in November 2020, and the collaborative project debuted at No. 2. Uzi hinted the pair have a sophomore effort on the way, writing, “Crazy thing is me and @1future about 2 drop again” and “The first one was strictly for the Skreeeetz …… The second one is for the BIGGEST SPEAKERS YOU OWN[.] I’m telling you[.] Mark my words @1future #ThePlutos” in two separate tweets. A release date for the followup is yet to be announced. 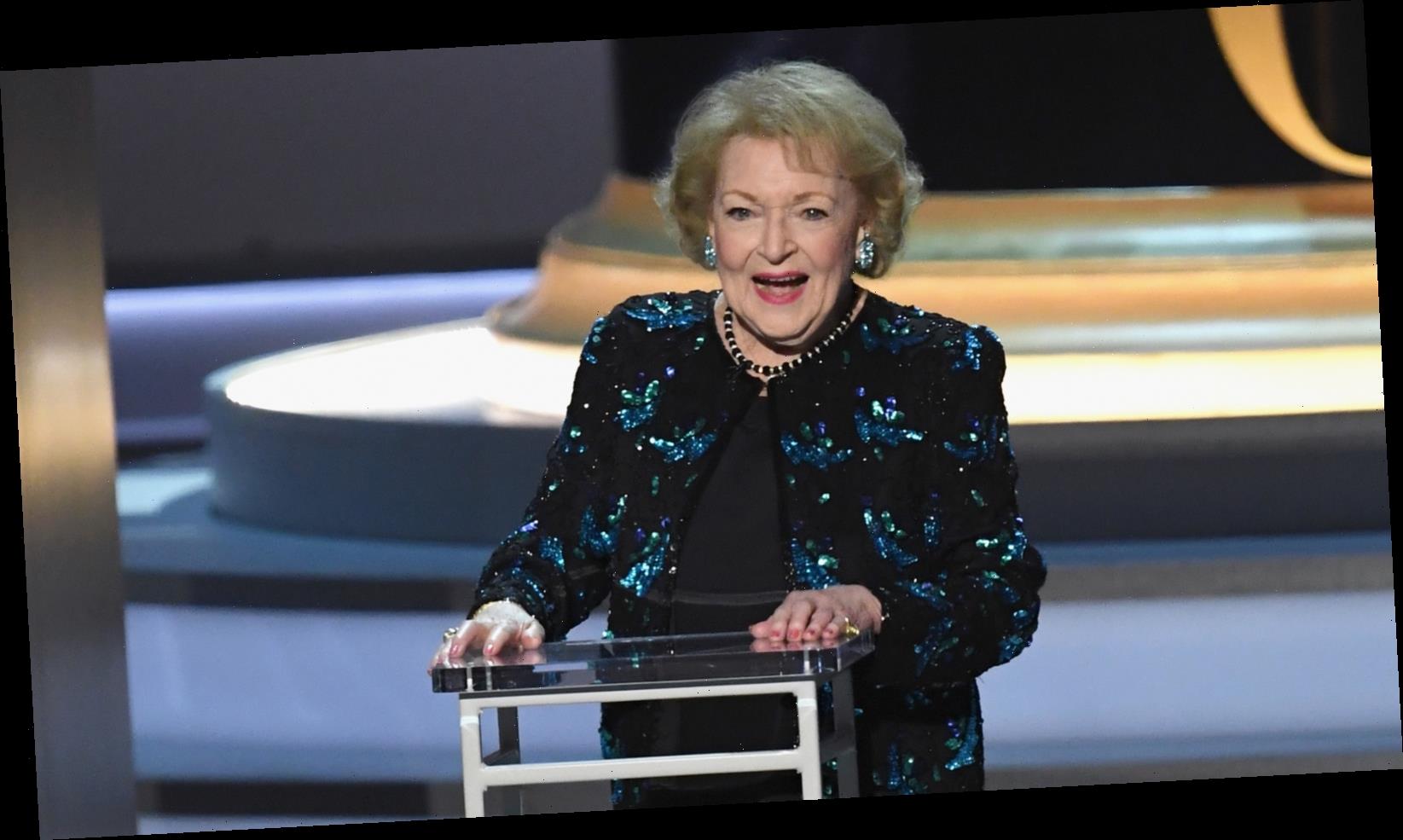 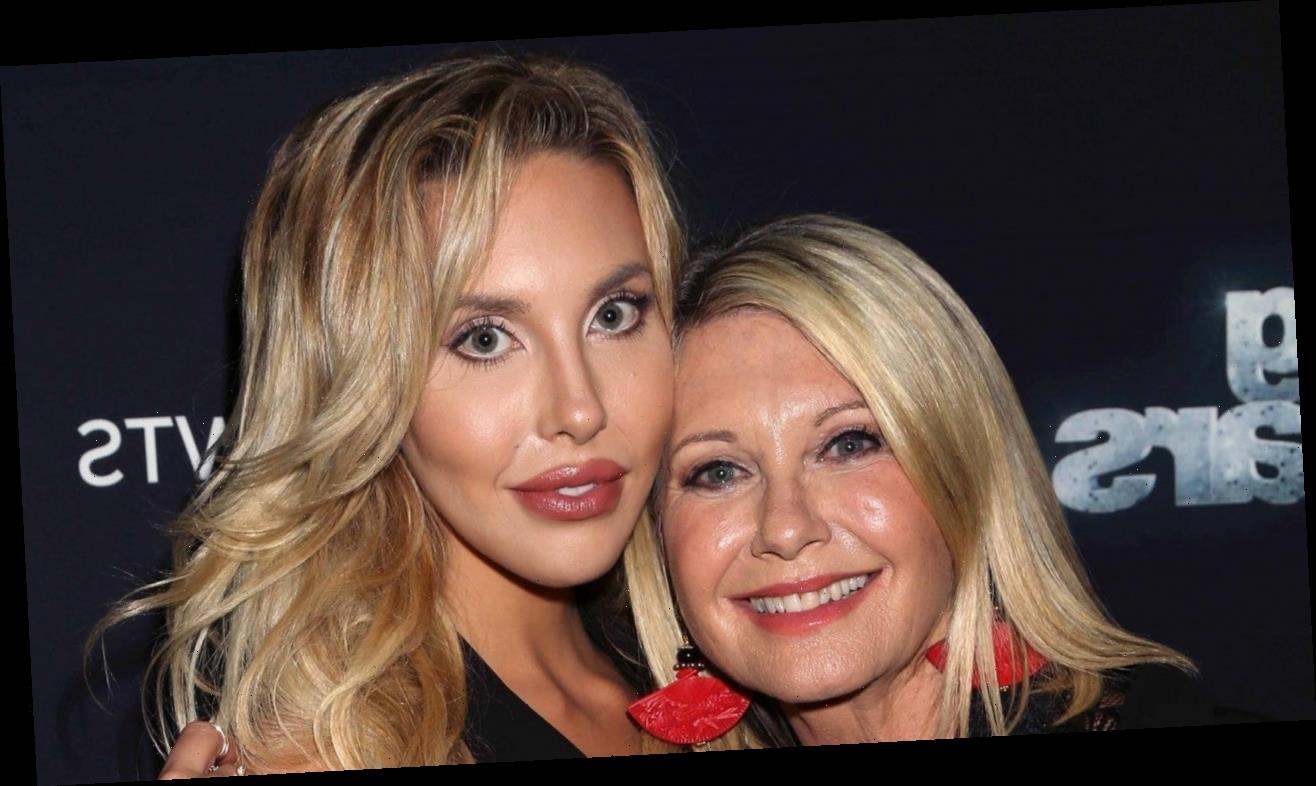