Michelle Obama’s new Netflix series isn’t just about cooking; it’s about connecting to cultures around the globe, too.

It’s been an incredibly intense 12 months, often feeling as if we’re stuck on the ‘fast spin’ version of the 24/7 news cycle. So, when we heard that Michelle Obama was releasing a new cooking show via Netflix, you better believe our ears pricked up.

Because, while Waffles + Mochi is ostensibly aimed at children, it sounds like it has the potential to serve as a soothing antidote to the dizzying highs and lows (let’s face it, mostly lows) of the real world.

Netflix in March 2021: the best new films and TV shows coming this month

Here’s what you need to know.

What’s Waffles + Mochi all about?

Waffles, performed by puppeteer Michelle Zamora, is a creature who emerges from a grocery-store freezer to explore the world outside. And, alongside her friend, Mochi (Russ Walko), she’s ready for the culinary adventure of a lifetime.

“With the help of friendly new faces like Mrs. Obama, the supermarket owner, and a magical flying shopping cart as their guide, Waffles and Mochi blast off on global ingredient missions, traveling to kitchens, restaurants, farms and homes all over the world, cooking up recipes with everyday ingredients alongside renowned chefs, home cooks, kids and celebrities,” reads the official Netflix synopsis.

“Whether they’re picking potatoes in the Andes of Peru, sampling spices in Italy, or making Miso in Japan, these curious explorers uncover the wonder of food and discover every meal is a chance to make new friends.

“And, as such, Waffles + Mochi is an exciting invitation to get kids and grown-ups cooking together in the kitchen and connecting to cultures around the globe.”

What to watch on Netflix UK: 17 films and TV shows about food and cooking

Is there a trailer for Waffles + Mochi?

What has Michelle Obama said about Waffles + Mochi?

Describing the 10-episode series as a “hilarious, heartwarming, and simply magical show,” Obama says: “I only wish Waffles + Mochi had been around when my daughters were growing up, because it’s the kind of programme that’s fun to watch together as a family, and gives parents the peace of mind to know that their little ones are learning something, too.”

She added that Waffles + Mochi serves as “an extension of my work to support children’s health as first lady.”

“We know that everybody loves good food and a good story,” finishes Obama.

“And that’s exactly what our curious and adventurous heroes provide, whether they’re discovering the possibilities of potatoes, the world of pickling, or the art of cleaning up a cracked egg.

“No matter what they’re up to, I always have such a wonderful time laughing and exploring the world of food and cooking with Waffles + Mochi – and I think you and your children will, too.”

Michelle Obama: the key message behind her words around retiring from public life

Who else stars in Waffles + Mochi?

Tan France is one of many familiar faces to appear in Waffles + Mochi.

There’s also a fair few celebrity chefs to keep an eye out for, including José Andrés.

What are people saying about Waffles + Mochi?

So far, there are no reviews of the Netflix series to be found (most likely because the show hasn’t dropped yet) – but co-creator Jeremy Konner has promised big things.

“When we’re watching Chef’s Table or Salt Fat Acid Heat, not only are we learning about cultures and dishes from all over the world, we are inspired to get in the kitchen and start cooking! Shouldn’t kids have that experience, too?

“No wonder my son wouldn’t eat a tomato! It just shows up on his plate and he has no clue where it came from or how truly awesome it can be.”

The best feta recipes, from quick and easy lunches to warming one-pot dinners

Konner adds: “More than anything, I want kids to experience the pure joy of food and realise how it brings us all together. This isn’t about hiding broccoli in brownies, this is about going hey broccoli is amazing, why would you ever want to hide it?

“Ultimately, my greatest dream for this show is that at the end of the day parents and kids walk away feeling inspired to have dinner together. It’s that simple.”

Waffles + Mochi is available to stream on Netflix from 16 March.

So, is Waffles + Mochi strictly for kids?

Waffles + Mochi aims to entertain children, yes, but the show’s feel-good vibes (not to mention those celebrity cameos and Obama’s refreshingly unrehearsed approach to her role) is sure to appeal to big kids everywhere, too. Especially now, when the world feels so… bleak. And especially now, when lockdown has driven us all into the kitchens with a sudden burning urge to whip up a bowl of homemade McDonald’s fries or a steaming bowl of feta pasta.

When will Waffles + Mochi become available for streaming?

Waffles + Mochi will be available on Netflix from 16 March. 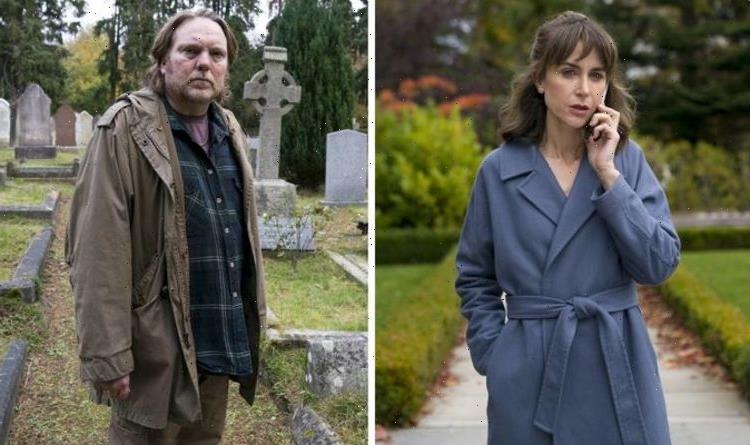 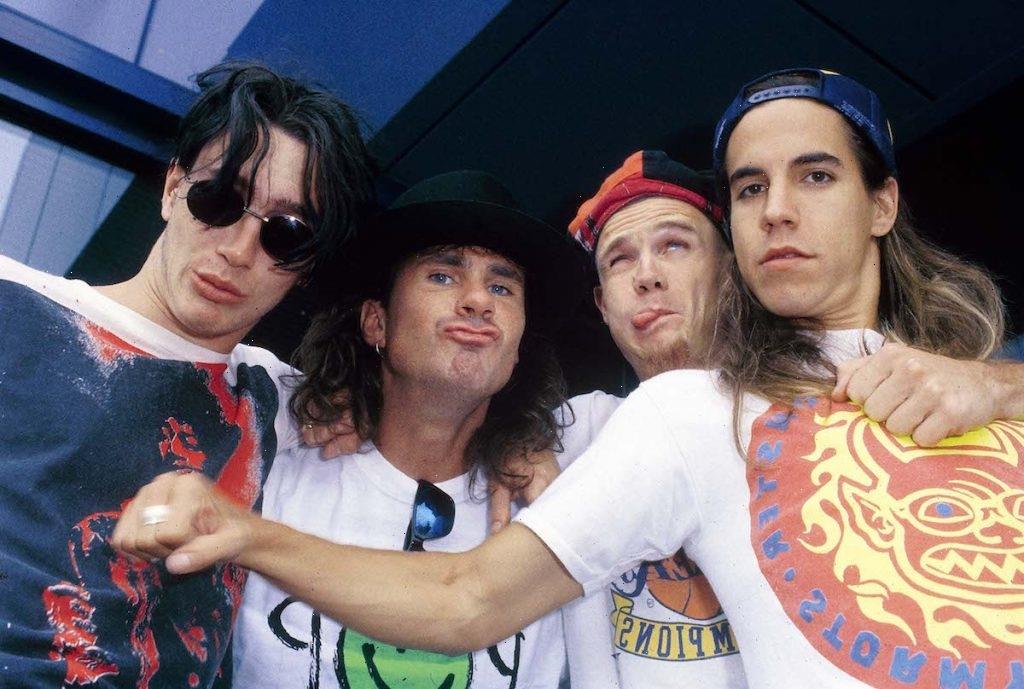 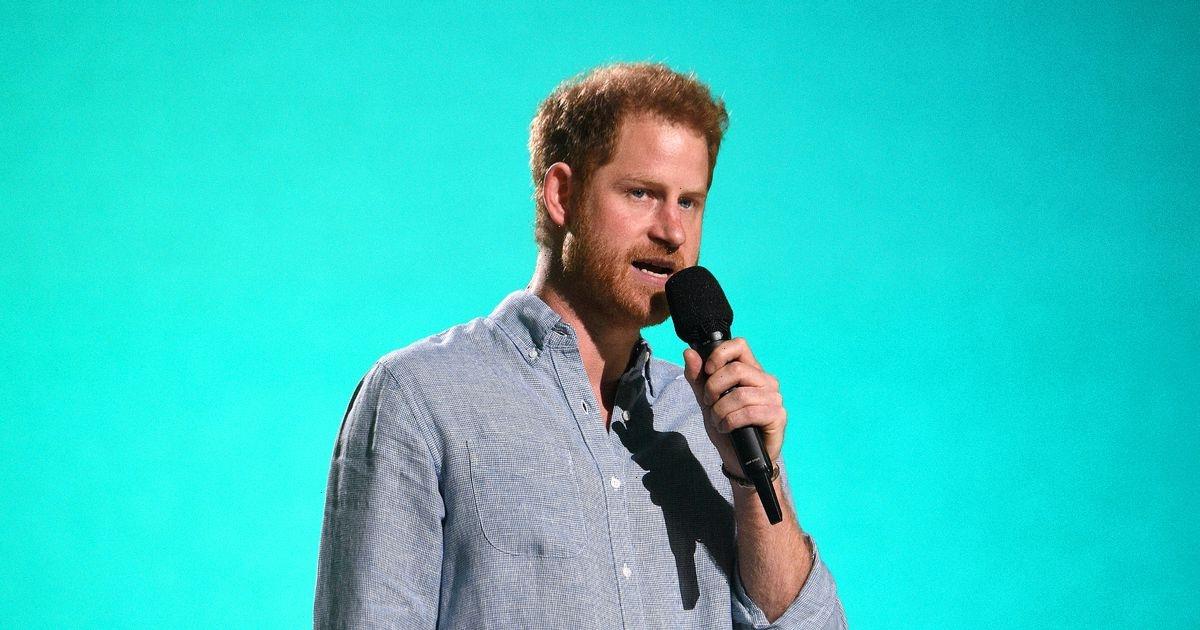