Only a few months after the final episode of Keeping Up with Kardashians aired, drawing to a close 20 seasons with the iconic family, Kim Kardashian West has already made her return to television, this time as the host of Saturday Night Live.

The reality star took the stage in a hot pink jumpsuit, observing that she was surprised when showrunners chose her for the gig. Regardless, she wanted to prove to viewers that she has more to offer than her appearance.

“I’m so much more than that reference photo that my sisters showed their plastic surgeons,” she joked.

Kardashian West then poked at Kanye and Caitlyn Jenner’s past political campaigns by pretending to profess that she would be running for president.

“We can’t have three failed politicians in one family,” she said.

She went on to make quips about her recent divorce from Kanye and her late father’s role in the infamous O.J. Simpson trial in the monologue.

In a sketch called “The People’s Kourt,” additional characters from the Kardashian universe came into play, with Kardashian West portraying her own sister Kourtney as a judge that puts the family and its friends on trial.

Other skits of the night put Kardashian West into play with Aidy Bryant and Amy Schumer. The star closed the show by thanking Kanye and the rest of her family for “being such good sports.”

In other entertainment news, Toho will host a world premiere of the newly-remastered Godzilla.
Source: Read Full Article 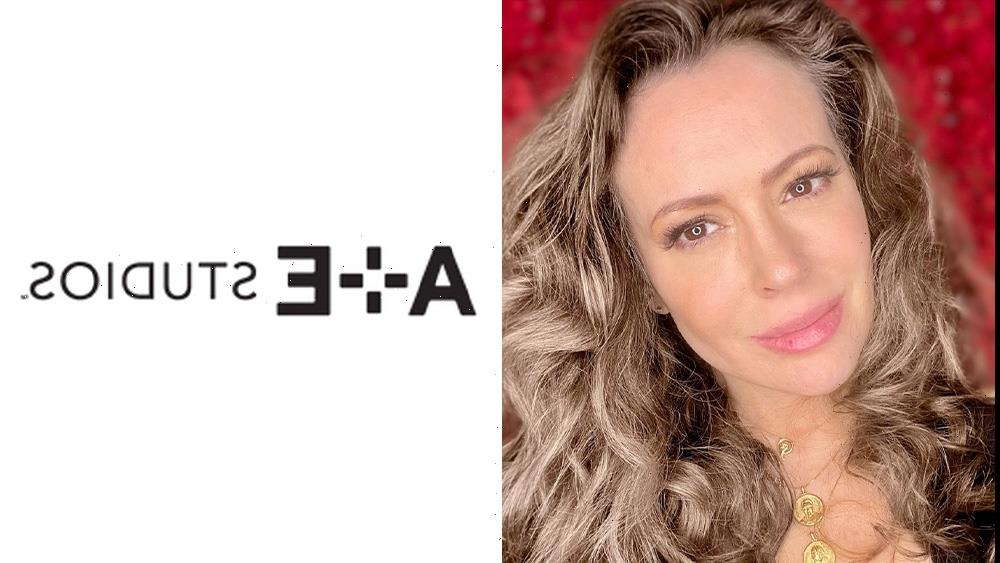 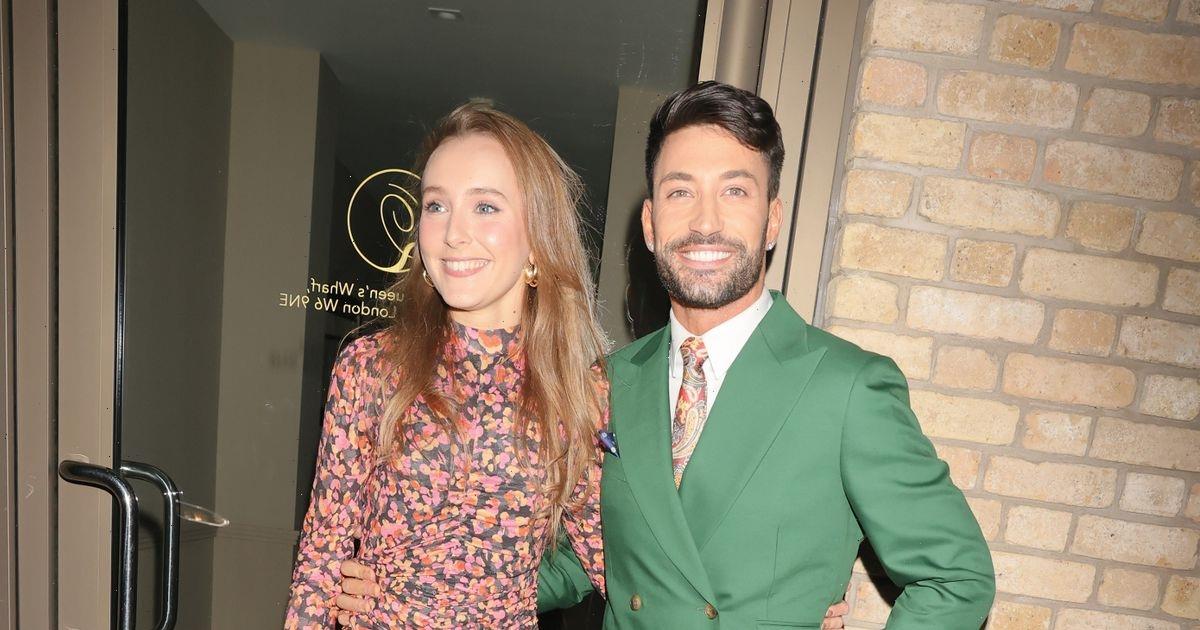