This is The Royal Tea newsletter, where you can get your royals news before anyone else. Sign up here.

For our first installment of this newsletter, let’s tackle a burning question: Why, of all places, are Harry and Meghan peacing out to Canada?

Let’s start with the timeline of what we know.

Harry, Meghan, and their son, Archie, spent six weeks in Canada from late November to early January on an extended Christmas break following their tour of Africa. Specifically, they spent that time on Vancouver Island in southwest Canada.

And that’s where they are now. The Sussexes (Harry and Meghan are still the Duke and Duchess of Sussex, and this is how Buckingham Palace referred to them in the statement announcing their new roles) are staying in a $13.7 million seafront home, owned by a friend of record producer David Foster, who connected the couple to the anonymous property holder (and there has been a LOT of tabloid speculation about who this mysterious owner is). For those wondering about the Sussex–Foster connection — Foster’s wife, Katharine McPhee (yes, that Katharine McPhee), went to school and did theater with Meghan in Los Angeles when they were teens.

Harry and Meghan reportedly left Archie in Canada with a nanny during their brief return to the UK earlier this month, and Meghan returned to her son soon after the couple dropped their “stepping back” bomb. Now that everything is settled, Harry is back in Canada with Meghan and Archie. (Paparazzi photos published in the Daily Mail and other UK media outlets documented his arrival.)

As the couple and the Queen have made clear, this is not a permanent move to the Great White North, but a “period of transition in which the Sussexes will spend time in Canada and the UK.” They still have their home, Frogmore Cottage, on the grounds of Windsor Castle — but they’re now paying rent and will repay UK taxpayers the £2.4 million ($3.1 million) they used to refurbish the property back in 2018.

Now that we’re all caught up, you might be wondering, “Why Canada?”

A private road leads to Meghan and Harry’s temporary house in North Saanich.

In a retrospectively prophetic twist of fate, Buckingham Palace explained why weeks before the world learned that Harry and Meghan wanted out.

On Dec. 21, following tabloid speculation, the palace issued a statement confirming the family’s location in Canada. Here it is in full:

As has been reported, Their Royal Highnesses the Duke and Duchess of Sussex are spending private family time in Canada. The decision to base themselves in Canada reflects the importance of this Commonwealth country to them both. Whilst this [statement] confirms the country they are taking their family time in, for security reasons we will not be releasing any further details and request that their privacy is respected. The Duke of Sussex has been a frequent visitor to Canada over many years, and it was also home to The Duchess for seven years before she became a member of the Royal Family. They are enjoying sharing the warmth of the Canadian people and the beauty of the landscape with their young son.

Although I’m sure the spokesperson didn’t realize it at the time, that press release essentially gives the answer as to why the Sussexes have chosen the country as their second home. Let’s break it down.

“The decision to base themselves in Canada reflects the importance of this Commonwealth country to them both.”

Harry’s grandmother isn’t just the Queen of the UK: She’s the Queen of Canada. She’s the Queen of Australia. She’s also the queen of 13 other countries — Antigua and Barbuda, the Bahamas, Barbados, Belize, Grenada, Jamaica, New Zealand, Papua New Guinea, St. Kitts and Nevis, St. Lucia, St. Vincent and the Grenadines, the Solomon Islands, and Tuvalu.

She’s also the titular head of the ~Commonwealth of Nations~ which, as defined by the royal family’s official website, is “a voluntary association of 53 independent countries, almost all of which were formerly under British rule.” Unscrambling this is a bit complicated, but think of a mini United Nations. They have a secretary-general who’s in charge, they have a charter, heads of state have meetings, and they work for peace, democracy, sustainable development, poverty eradication, equality, etc. The Queen doesn’t have any real power in this organization. She’s more of a symbol of unity.

ANYWAY, the tl;dr here is that by moving to a Commonwealth country — and not just any Commonwealth of Nations country, but one that has the Queen as the head of state — Harry and Meghan aren’t completely cutting ties with the UK when they’re overseas.

“The Duke of Sussex has been a frequent visitor to Canada over many years, and it was also home to The Duchess for seven years before she became a member of the Royal Family.”

This one’s pretty obvious. As the palace statement, uh, stated, Meghan spent most of her time living in Canada, specifically Toronto, for seven years while filming Suits. (On a side note, it’s bonkers how many films and TV shows are shot in Canada.)

Harry’s also no stranger to Canada. He and his brother, Prince William, accompanied their parents, Prince Charles and Princess Diana, on a Canadian tour in 1991. Father and sons returned to the country for a ski trip in 1998. As a British Army soldier, Harry trained at the Canadian Forces Base Suffield in Alberta in 2007. The 2017 Invictus Games, an international competition for “wounded, injured and sick service personnel” and military veterans, which Harry created, were also held in Canada.

“They are enjoying sharing the warmth of the Canadian people and the beauty of the landscape with their young son.”

Your faithful royal correspondent has visited Vancouver Island (fortunately not during the winter) and can confirm that it is a jaw-droppingly beautiful place. Harry and Meghan are reportedly staying near Victoria, the island’s largest city (which is also the provincial capital of British Columbia). It’s also a city that just feels really British — the colonial architecture and literal castles feel more European than Canadian when you’re walking around and taking in the sights.

As for the “warmth” of the Canadian people? Well, the country’s taxpayers are overwhelmingly unhappy with the idea that they may have to foot the bill for the Sussexes’ security during their time in Canada.

“But wait, faithful royal correspondent,” I hear you ask, “didn’t the Queen say that Harry and Meghan would no longer receive taxpayer funds?”

Yes…BUT the statement from Buckingham Palace breaking down Harry and Meghan’s new roles refused to provide any details about security arrangements or costs: “[The palace] does not comment on the details of security arrangements. There are well established independent processes to determine the need for publicly-funded security.”

Canadian taxpayers pick up the tab for official royal tours and the office of the governor-general, the Queen’s official Canadian representative.

What sorts of things does the office of the governor-general do? As Canadian paper the Globe and Mail explained in a Jan. 13 editorial opposing Harry and Meghan’s then-proposed move, the governor-general and provincial lieutenant-governors are “merely temporary avatars for a virtual monarch who remains permanently ensconced across the sea” who “perform essential duties from opening parliaments to deciding who gets to form a government in minority situations.”

The Buckingham Palace statement about the Sussexes’ new roles specifically said that Harry and Meghan can’t carry out official royal duties. They are no longer working royals, full stop.

But, since they’ve kept their “royal highness” titles — even though they’re not using them — are they royal enough to warrant taxpayer-funded security? NOBODY KNOWS YET. Seriously. Not even Canadian Prime Minister Justin Trudeau. Stay tuned.

On the bright side, the Sussexes’ new Canadian neighbors seem determined to protect the family’s privacy. A Vancouver Island charter operator refused a contract from paparazzi who wanted to get a closer look at the couple’s pad, saying that it was “an easy choice to turn down” and “Canadians and all of the islanders respect the privacy of others.”

Locals have also rebuffed reporters who’ve flocked to the island in the wake of the news. “We don’t like it. Leave them in peace,” said one resident when asked about the recent media spotlight. 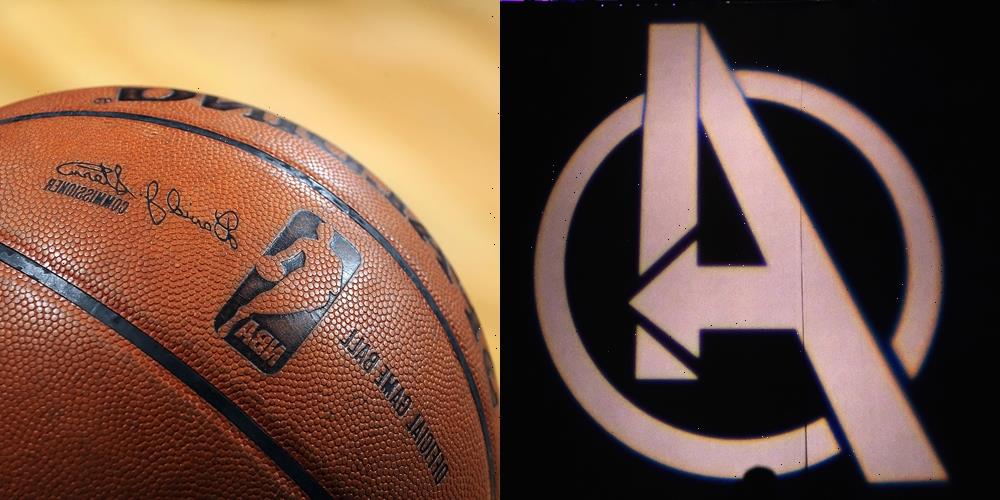 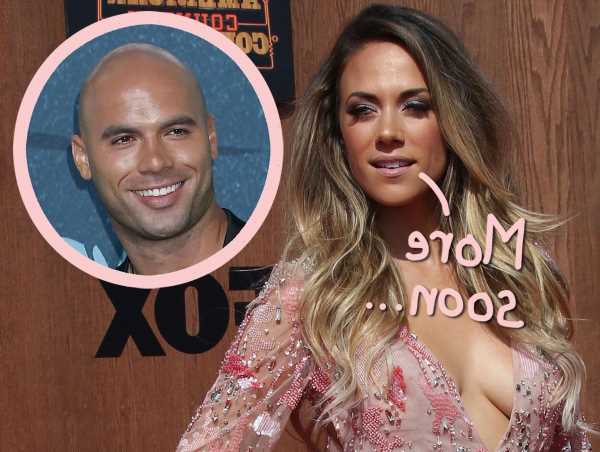