Kayleigh Dray is Stylist’s digital editor-at-large. Her specialist topics include comic books, films, TV and feminism. On a weekend, you can usually find her drinking copious amounts of tea and playing boardgames with her friends.

BBC One’s high-tension drama The Tourist – starring Jamie Dornan – was easily one of the year’s biggest terrestrial TV moments. And, thankfully, there looks set to be another on the not-so-distant horizon.

That’s right, if you found yourself hooked on the series from start to finish, you’ll be glad to know that its showrunners Harry and Jack Williams have begun assembling a star-studded cast for a new BBC thriller.

Here’s what you need to know about Boat Story.

What is the plot of Boat Story?

When two hard-up strangers, Janet and Samuel, stumble across a – wait for it – haul of cocaine on a shipwrecked boat, they can’t believe their luck.

So rather than hand it in to the authorities, the duo decide to form a partnership of sorts: they will sell the drugs, split the cash, and become rich beyond their wildest dreams –before parting ways once again.

Naturally, though, it isn’t quite that easy. Because not only do Janet and Samuel find themselves entangled with police, but they also become targeted by masked hitmen… and a sharp-suited gangster known only as ‘The Tailor’.

Will they survive long enough to take their cash to the bank? Only time will tell…

Who stars in Boat Story?

Daisy Haggard, from Back To Life, and Paterson Joseph, known for Vigil, take the lead in Boat Story as Janet and Samuel respectively.

Daisy Haggard won herself plenty of fans in Back To Life.

Tcheky Karyo of Baptiste fame, meanwhile, stars as ‘The Tailor’. And as if that weren’t enough star power for you, you’ll be pleased to learn that Joanna Scanlan, Craig Fairbrass and Phil Daniels also star in this six-part thriller.

Who is directing Boat Story?

Harry and Jack Williams will shoot the first two episodes, while Alice Troughton (who brought us The Midwich Cuckoos) will direct episodes three and four.

Throw in the fact that Line Of Duty’s Daniel Nettheim will be helming the final pair of episodes and you have a true directorial dream team.

What are people saying about Boat Story?

Describing the series as “hilarious and moving”, the Williams brothers told the Radio Times: “We loved making The Tourist and Boat Story picks up where that left off – tonally at least.

“It’s a morality tale and a thriller and other things that make it hard to define even though we seem to be attempting to define it.”

The Williams brothers added: “It’s full of vulnerable, messed up and eccentric characters and we’ve cast some of our favourite actors to play them. We are excited to bring this to life along with our fellow directors.”

When can we watch Boat Story?

We don’t have a release date just yet, but it is likely we will have to wait until 2023 to watch this thriller.

Whenever it drops, though, we do know that Boat Story will air on BBC One and be available to stream via BBC iPlayer in the UK, while it will be available via Freevee on Amazon Prime Video elsewhere. 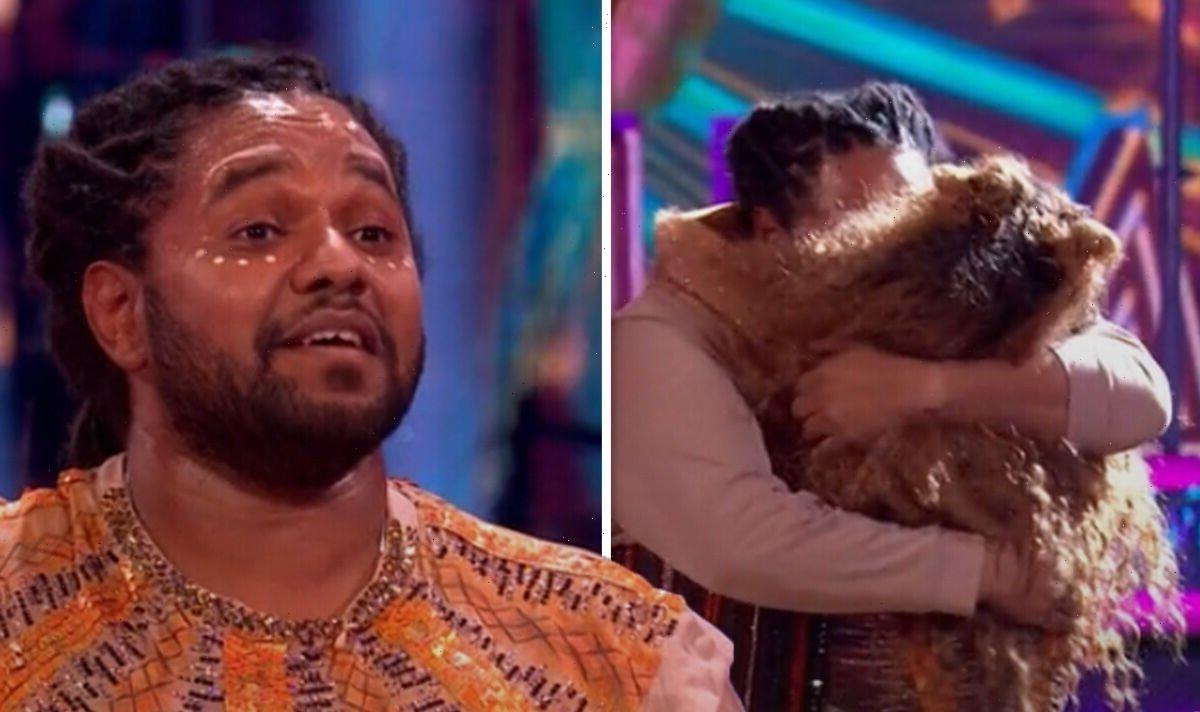