The overlay sections of this low-profile pair are engineered with a white leather build and formed with tile-like textures that run throughout. Sultry suede materials can be spotted along the collars, quarters and toe boxes, all of which match up with the mesh tongues in terms of their “Lagoon Pulse” filling. Additional accenting areas to bring to light include that of the “Metallic Silver” Swooshes and the “Speed Yellow” interior linings. FTC branding replaces the usual Nike lettering on the heels as well as the SB Dunk Low spell out on the tongues. On the insides of the kicks, the insoles are whipped up with paint splatter backdrops and co-branded logos.

A release date hasn’t been confirmed by FTC or Nike just yet, but you can likely expect these to drop in the coming months. 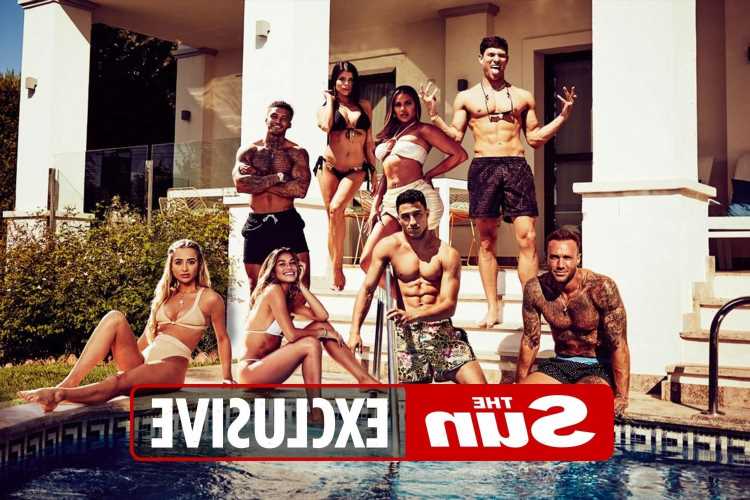 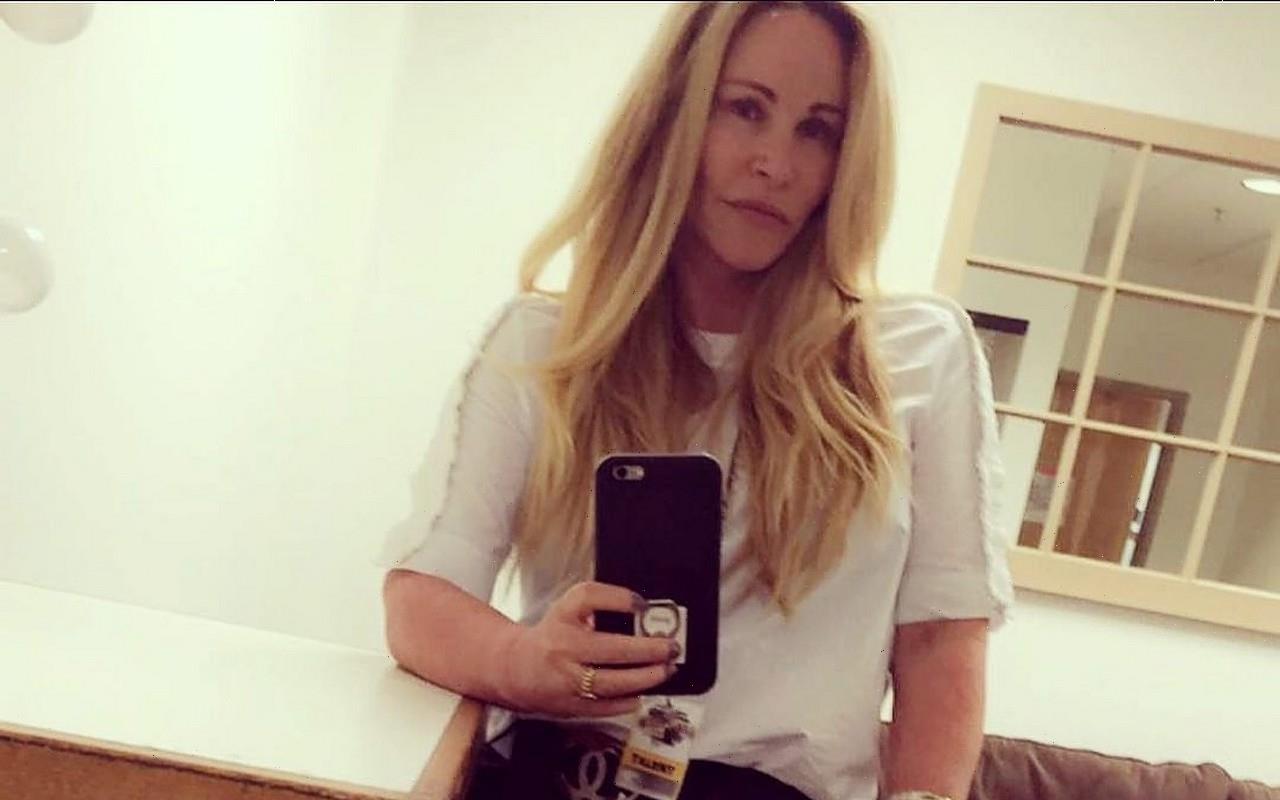