Revenge is best served in the Hamptons! Beginning in 2011, fans got hooked on Emily Thorne’s quest for vengeance on Revenge after her father, David Clarke, was falsely charged for a crime he did not commit and allegedly killed as a result.

The ABC series, which ran for four seasons, was inspired by Alexandre Dumas’ 1844 novel The Count of Monte Cristo and starred Emily VanCamp as Emily (whose real identity is Amanda Clarke, David’s daughter) and James Tupper as David.

After arriving in the Hamptons, Emily puts a plan into motion to take down her wealthy neighbors, the Graysons, whom she holds responsible for framing her father for treason when she was a child.

During her deceptive plan, in which she pretends to be a woman named Emily, she enlists the help of hacker Nolan Ross (Gabriel Mann), reconnects with her childhood best friend, Jack Porter (Nick Wechsler), and falls in love with her rival Victoria Grayson’s (Madeleine Stowe) son, Daniel Grayson (Josh Bowman).

Onscreen the characters thrived on drama and scandal, but off screen, the cast has remained close since the series ended in 2015.

“To have the opportunity to go to work with your friends every day for four years is incredible,” VanCamp told TheWrap in May 2015. “It was perfect in so many ways. I learned a lot.”

Some of the cast, including Ashley Madekwe, Mann, Bowman, VanCamp and Wechsler, reunited in July 2018 for a pool day, prompting many fans to ask for a TV reunion from ABC. “The Best ❤️,” VanCamp alum captioned the group’s summer snap.

Five months later, real-life couple VanCamp and Bowman, who began dating in 2011 after meeting on the show, tied the knot in the Bahamas. They celebrated the occasion with their loved ones and many of their former costars in December 2018. Madekwe, Wechsler and Connor Paolo were among the guests at the ceremony and were seen partying alongside the couple throughout the wedding weekend in photos posted on Instagram.

“Truly the most magical day with our loved ones✨✨✨,” VanCamp captioned a series of photos from the pair’s big day a year later. “Still feel like the luckiest❤️.”

Scroll down to see what the cast have been up to since its end.

Tags: Are, Cast, revenge:, They&#, where
Related posts:
TV & Movies 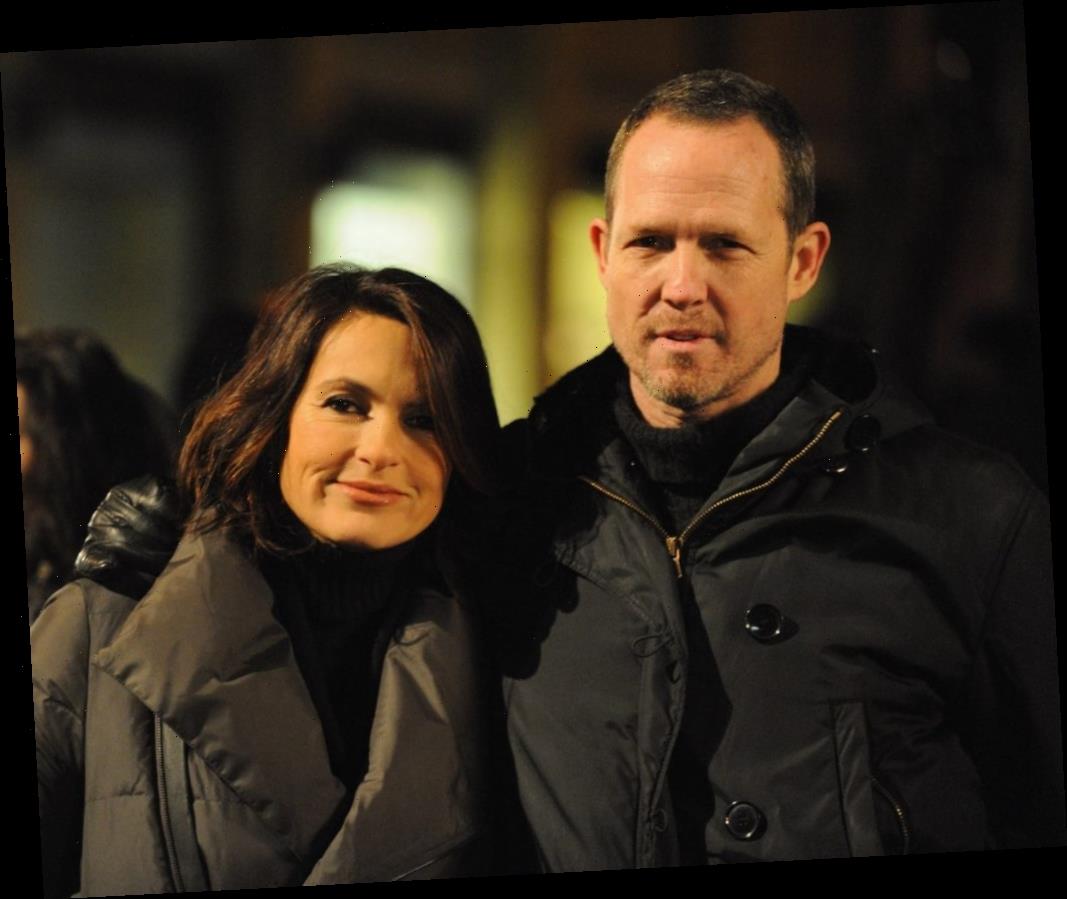 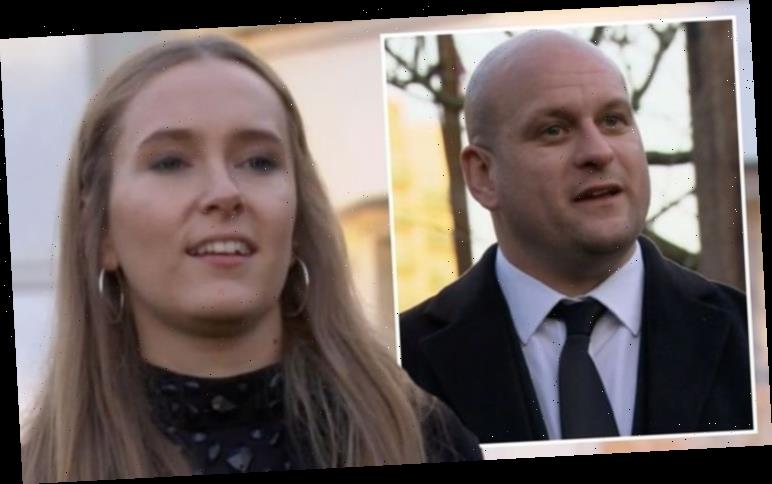 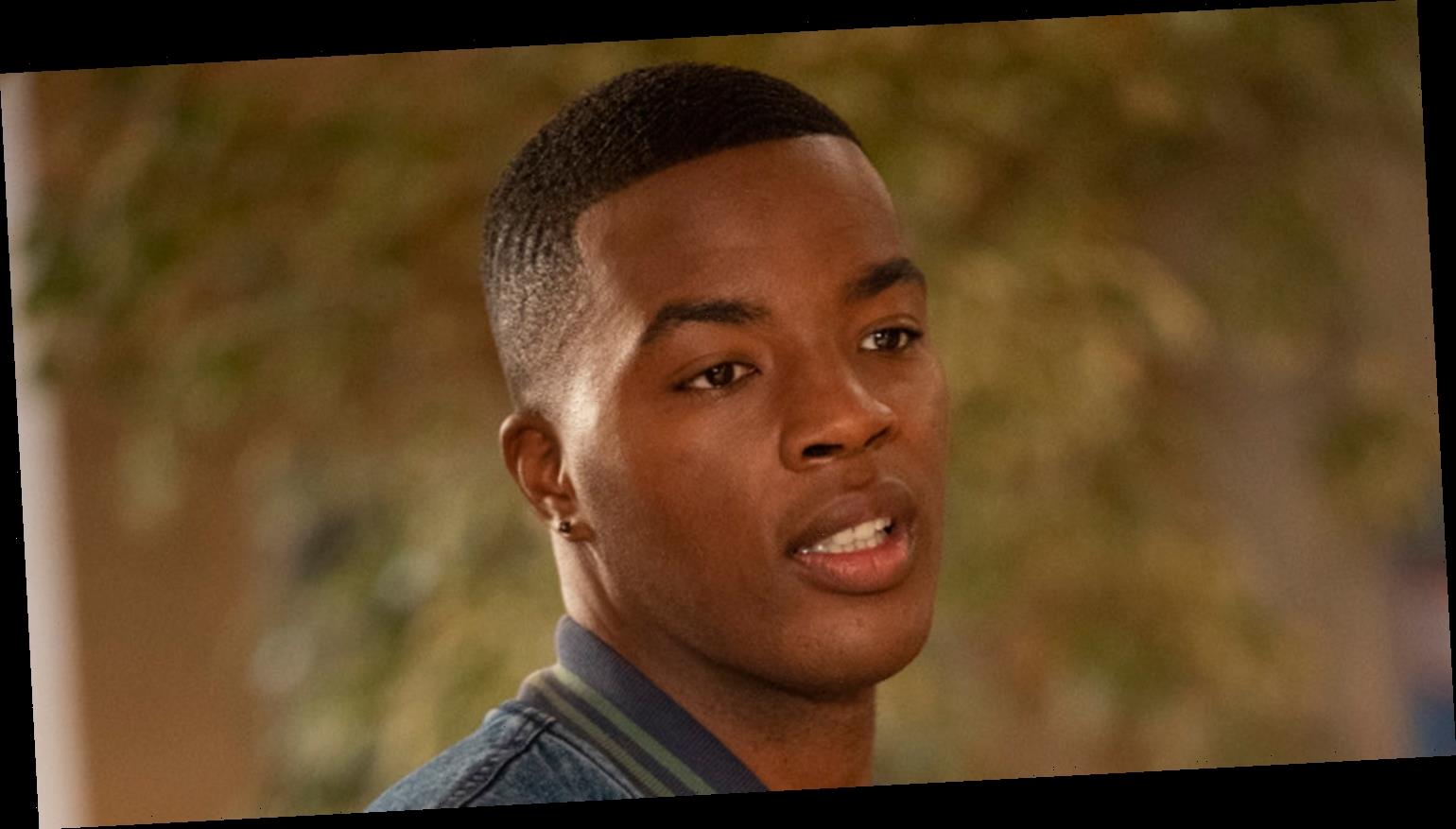 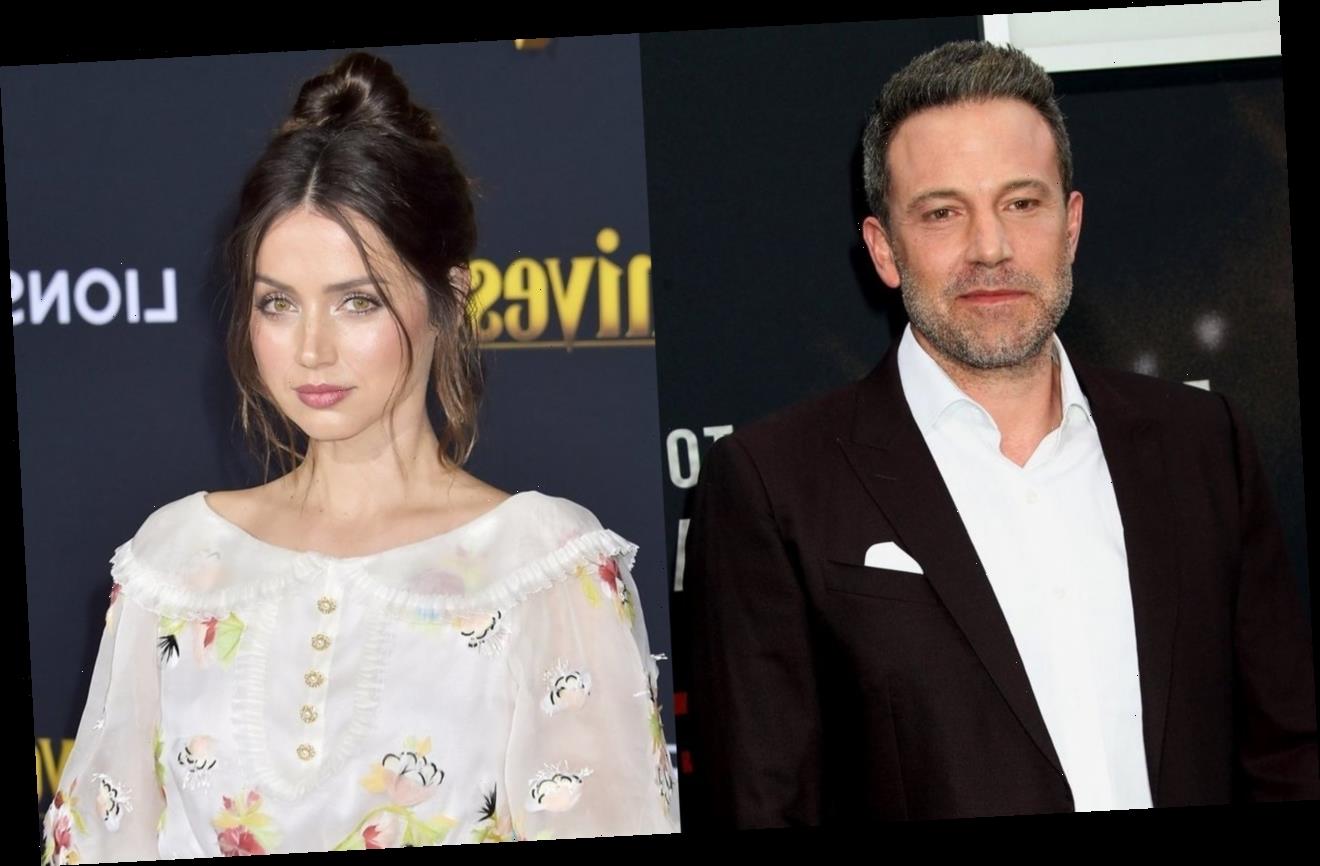 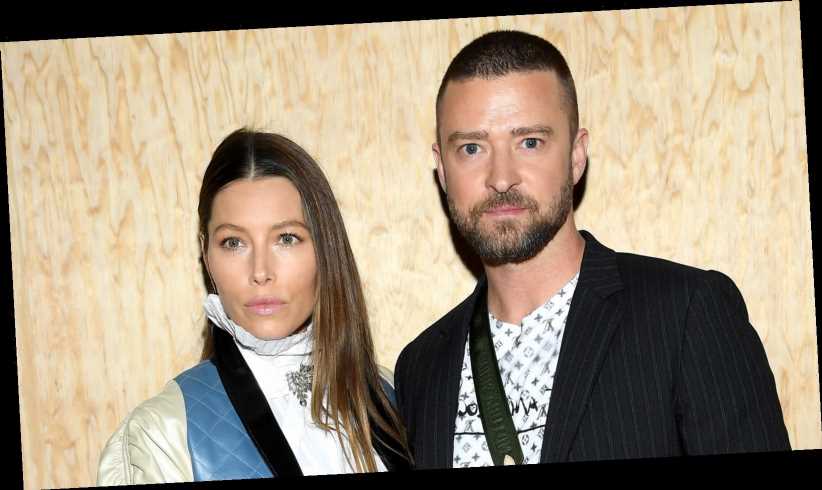 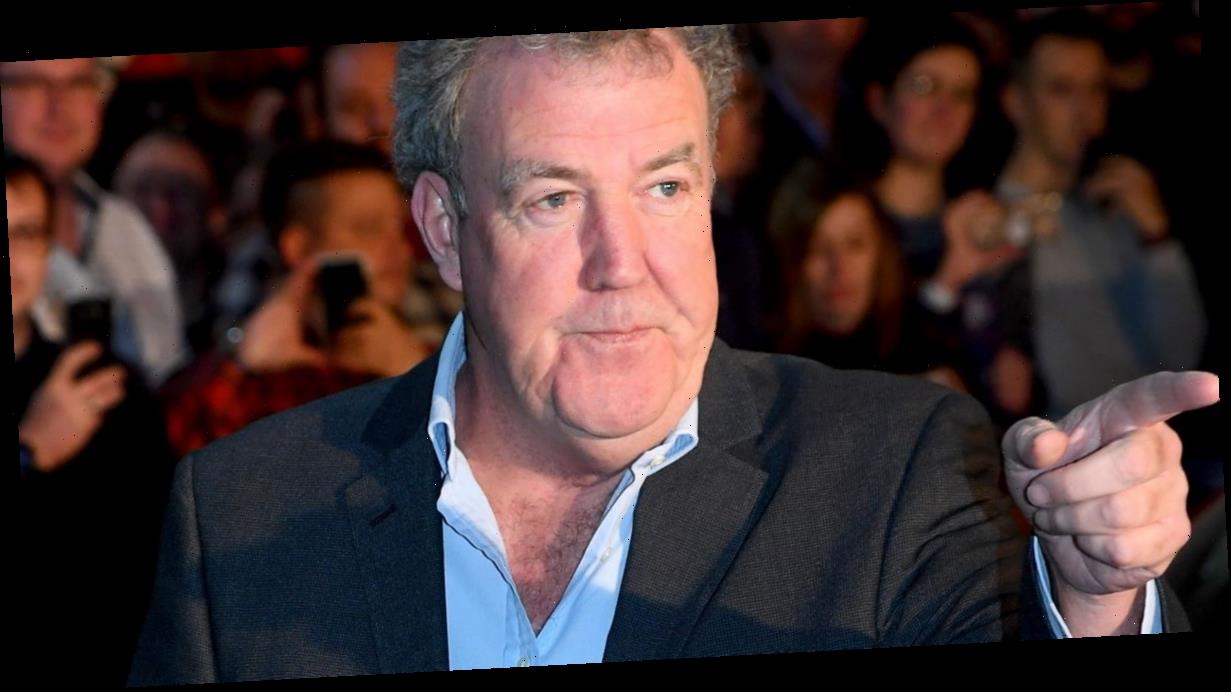