With the dust just beginning to settle onto the runways and event spaces that housed a multitude of New York Fashion Week designer showcases, the city’s Manhattan and Brooklyn streets are still buzzing with excitement – and sighs of relief – from a long week of fashion shows and presentations.

Luxury houses, heritage brands and established designers such as Fendi, Tom Ford and Tommy Hilfiger each made a dazzling return to New York while emerging creatives such as Luar, Who Decides War and No Sesso proved why they should soon be recognized as household names. Forecasted trends including extreme shoulders, super-mini bags, colorful knits and shimmering lace all found their way onto the runways, and gave us a glimpse of what we can expect to purchase when the 2023 warm season descends upon us.

Take a look at our list below for some of the best highlights and pleasant surprises from this year’s NYFW SS23 Collections.

Fendi’s love affair with New York has been visible since its 2017 “F is For Fendi” showcase at the Boiler Room, and again with its 2021 Times Square takeover – featuring a Fendi Roma billboard light show. Yet, for the brand’s return to NYC this year, the focus wasn’t particularly on the clothes, but on its famous Baguette Bag.

Celebrating 25 years of the Baguette’s “it bag” status, the collection featured men’s and women’s ready-to-wear items along with updated variations of the Baguette that were co-designed by Tiffany & Co, Marc Jacobs, Sarah Jessica Parker and Porter. Utilitarian motifs were displayed on the runway via tonal cargo pants, car coats with exterior zip detailing, moire bomber jackets with double-zip closure and envelope-sized pocket enclosures and leather windbreakers with color-blocked front chest plackets.

There’s a refined magic that resides in Peter Do’s fluid tailoring. By focusing on timeless silhouettes dressed up with contemporary detailing, Do’s design aesthetic manages to successfully enchant the viewer without over-the-top designs or fanciful colors. Although these elements can be beautiful, he simply does not need them and that is what makes his tailoring all the more impressive.

The designer’s Spring/Summer 2023 collection upped the ante as it marked the debut of his menswear line. Similar in strength to his preceding womenswear pieces, the menswear ensembles danced in courage with streamlined suiting, relaxed side-slit silk trousers, supple leather coats, asymmetrical wrap tops and more. The new menswear pieces revealed that the vision of a Peter Do man is just as powerful, refined and courageous as the Peter Do woman.

Although there were select garments in graphic fabrications, the collection was almost entirely dipped in black, white, gray and cream, which produced an uninterrupted view of Do’s unwavering craftsmanship. Before NYFW SS23 began, Do’s forthcoming runway show was already one of the most anticipated events. With his cleanly executed collection, it is undeniable that Do’s collection served as one of the week’s highlights.

Despite the rain, Tommy Hilfiger’s “See Now, Buy Now” Fall 2022 show went ahead at Brooklyn’s Skyline Drive-In theater on Sunday. There, under transparent ponchos and an army of umbrellas, New York’s glitterati watched as the American designer made his return to New York Fashion Week.

Swiftly, viewers took note of the designer’s new TH Monogram, which was crafted in collaboration with illustrator Fergus Purcell and embossed across most looks. And later, Hilfiger’s collaboration with British designer Richard Quinn stormed the runway, reinventing Americana with a striking London edge through thorned leather jackets and spiked boots.

For the finale, model Alton Mason invited Travis Barker to the affair for a centerstage performance. To the beat of Barker’s drums, the entire collection appeared in unison, showcasing Hilfiger’s collective vision at once: “This is modern prep, for all.”

Surrounded by walls clad in black curtains, a black carpet runway, four oval-shaped mirrors and an electrifying music mix, Luar’s SS23 show was definitely a sight to behold. Although the production alone is not what stole the show, it made for the perfect atmosphere for Raul Lopez’s boldly tailored new collection.

What shined about Lopez’s new collection is his contemporary interpretation of luxury. The LA ALTA GAMA show presented daring reimagined dresses that fused tech and elevated design details, tops with eye-catching boulder shoulders, structured pinstripe and plaid suiting, layered skirts and more. Aside from these pieces, blazers and overcoats served as a collection highlight with crocodile and ostrich embossed fabrics – appearing in shades of buttercream, French blue and eggshell.

By tapping the memories of his Dominican family reunions in the ‘80s and ‘90s, Lopez’s latest collection illustrated that the guidelines of luxury do not have to be rigid. Along with their classic elements, the garments can still be bold and sexy at the same time. Moreover, he revealed that adding one’s personal touches, fabrications and design styles makes for the most confident and inspirational form of modern luxury.

Fresh off the heels of a recent National Cooper Hewitt/Smithsonian Award win for Fashion Design, Willy Chavarria continues to set himself apart from the emerging crowd of New York talent.

Undoubtedly, it was the knitted ensembles printed with the artworks of Matthew Underwood (a dear friend of Latta’s, who passed away in 2019), that made the range impactful. In celebration of the artist’s life, Eckhaus Latta made a donation in Underwood’s name, to the Trevor Project – a non-profit centered on suicide prevention efforts among the LGBTQ+ community. 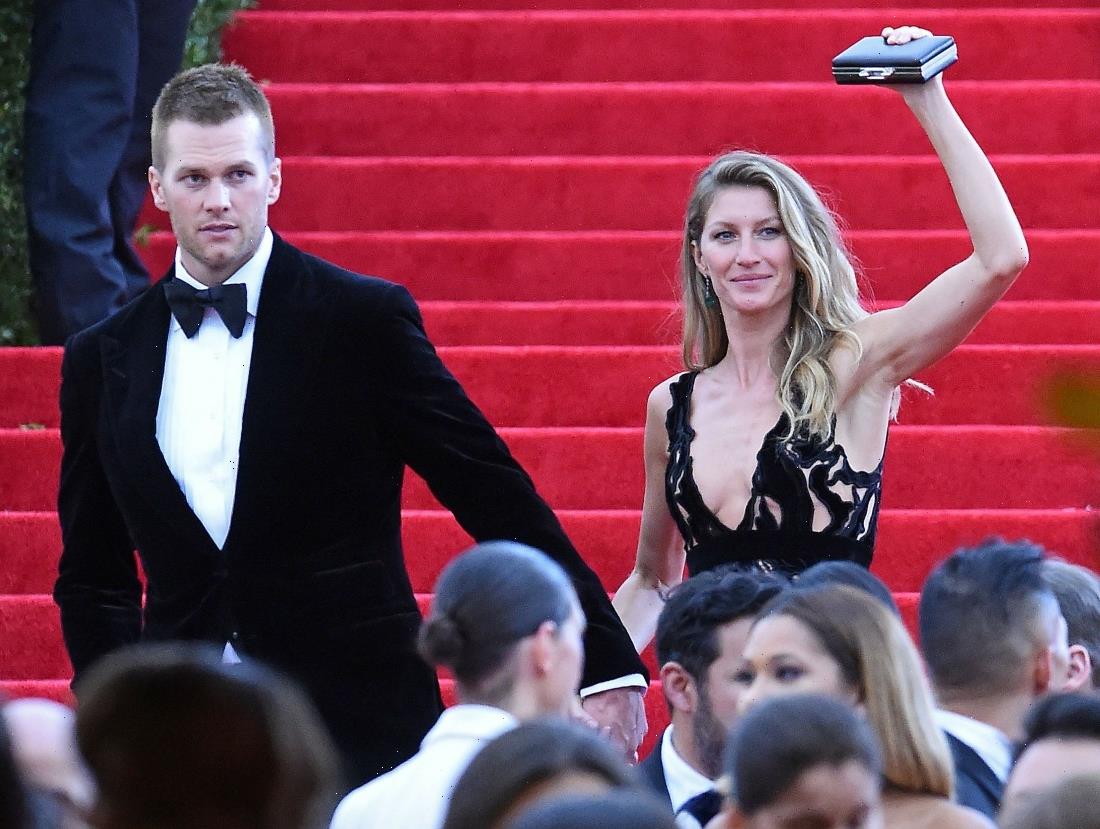