The late legendary indie singer/songwriter and visual artist’s work was previously curated by Lee Foster, the studio’s managing partner, who displayed the collection in Electric Lady Studio’s famous Studio A. The collection included some of Johnston’s most famous pieces like ‘Symbolic Visions’. This time, the new collaboration project between the studio and The Daniel Johnston Trust will be overseen by Johnston’s older brother, Dick Johnston.

Outsider Art Fair (OAF) is set to present Daniel Johnston: Psychedelic Drawings at the studio, featuring over 30 pieces of work by the late icon and self-taught artist. In addition to the 30 curated pieces, 13 additional pieces will still remain on display in Studio A. With this eclectic collection of art, fans will be able to clearly depict Johnston’s inspirations, including characters like Casper the Friendly ghost. Prior to his 2019 death, he had cited inspiration from Nirvana‘s Kurt Cobain as well as fictional characters, “In Johnston’s vocabulary, Satan and Captain America are not jokes; they embody internal virtues, aspirations, fears, and resistance that he himself lived out,” reiterates American illustrator Gary Panter, OAF’s curator.

Though his work has been shown globally, this particular display will be the first drawing-centric tribute since Johnston’s death and the largest exhibit to date. 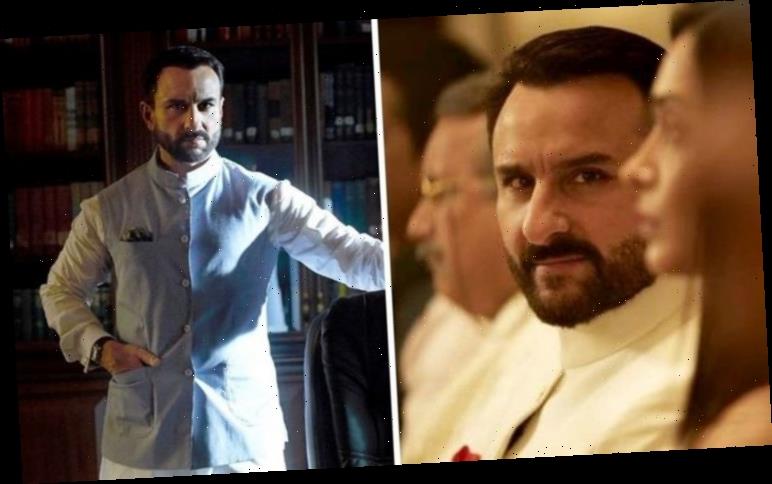 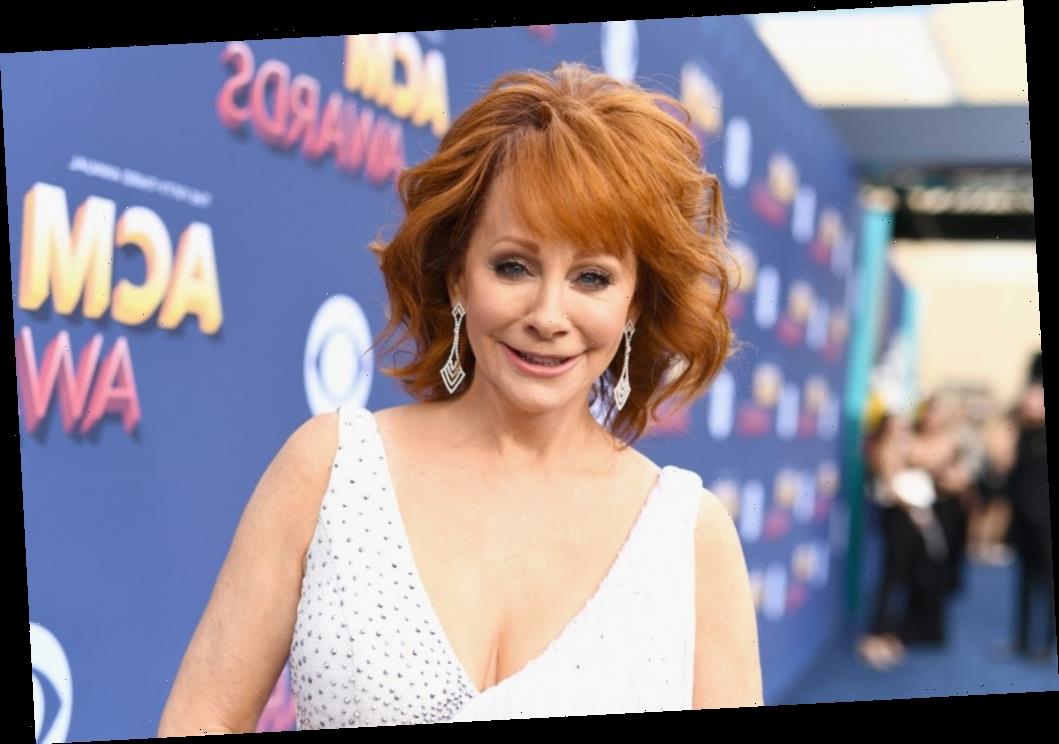 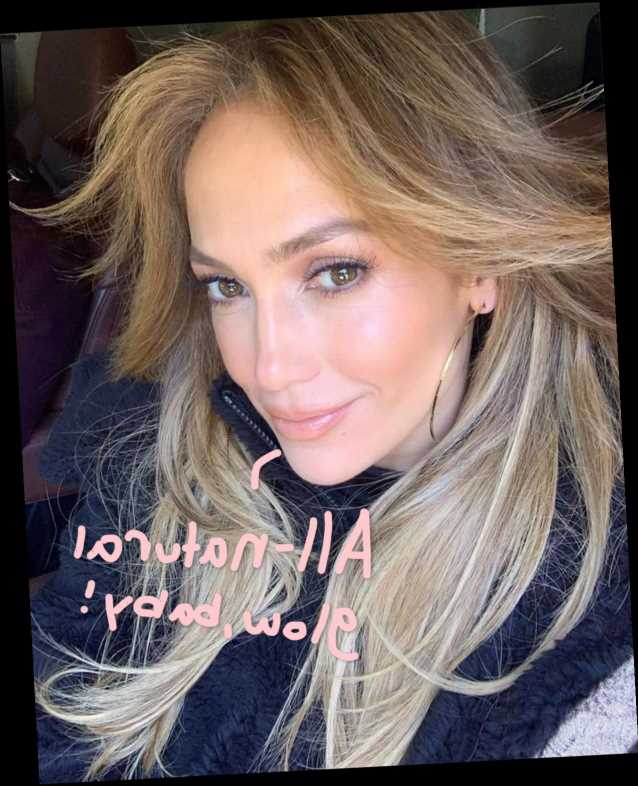