Ahead of the release of Spiral: From the Book of Saw, Lionsgate has now previewed the opening scene from the highly-anticipated film.

Starring Chris Rock, Max Minghella, Marisol Nichols and Samuel L. Jackson, the latest in the Saw franchise follows an esteemed police veteran, brash detective and rookie partner unraveling the mind of a Jigsaw copycat killer. The opening scene offers a look at the killer’s morbid game as a crooked detective is caught and placed in a Jigsaw-like challenge. Forced to decide his own fate, the killer says, “Live or die, make your choice,” as he must decide to either rip his tongue off or get hit by an oncoming train.

Watch the opening scene from Spiral: From the Book of Saw releasing in theatres May 14 above.

For more entertainment news, the official trailer for The Forever Purge is filled with violence.
Source: Read Full Article 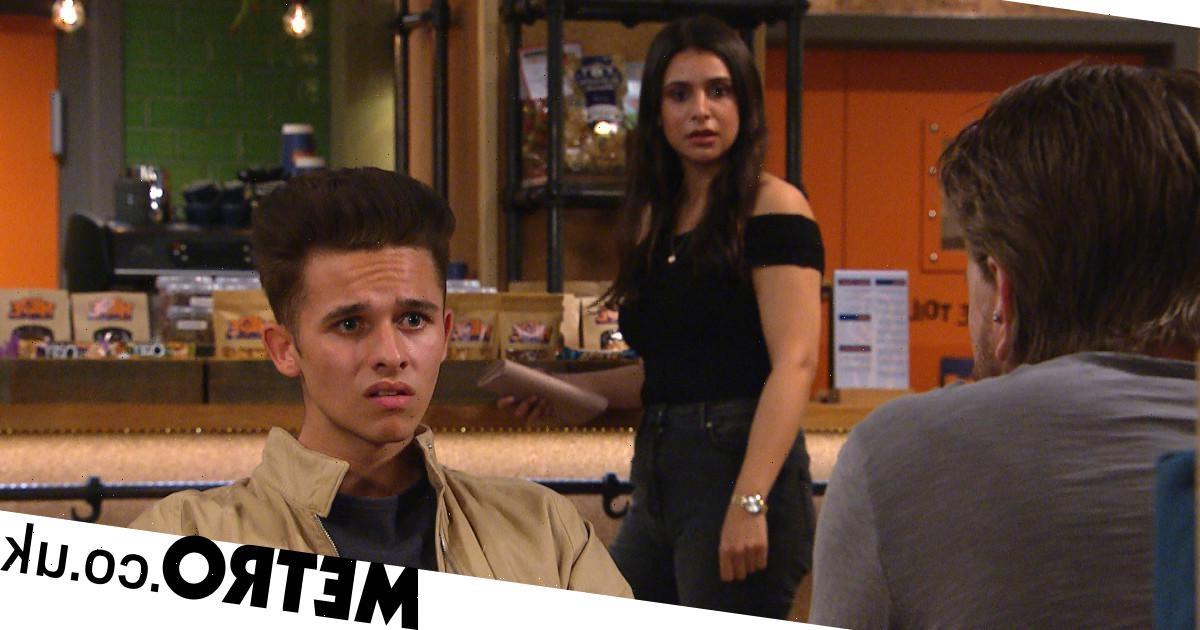