A woman has shared the shocking messages she was sent by a stranger while trying to sell an iPhone.

After putting an advert up online, the unnamed woman received a number of texts from interested buyers – but one conversation stood out in particular.

An unnamed man offered to come to her house and pick up the smart phone, but when she declined to give out her address, things took a very bizarre and downright creepy turn.

Despite claiming he was a 'nice guy' the man turned very nasty over the rejection.

Screenshots of the entire conversation were shared on Reddit.

It begins with the woman agreeing to meet up with the man at a local Starbucks instead of her home, to which he asks if it's "because [she's] a woman??"

Unimpressed by the answer, the man tells her she's being "silly" and that she has no reason to be scared of giving him her details because he's a "nice guy" and she can trust him.

But the woman stands her ground, saying: "It's not personal. I don't want anyone I don't know, a man or a woman, having my address."

This sends him into a furious rant about feminism.

"Just ridiculous the way things have become," he states. "The whole feminist movement has really made men the 'bad' guys when in reality it's the woman that is fearing nothing.

"Actually you are safe and women don't experience the harassment they claim. It's all bs to make me look bad."

The woman swiftly attempts to steer things back to the topic of the phone, but the man no longer appears interested and starts hitting on her.

"Do you have a boyfriend by chance," he asks. "You're cute btw. You can trust me for real. Nothing to fear.
"Hello? Where did you go? This is the problem, here is a perfectly nice guy trying to explain to you the reality of life. Trying to show you that your fear is the only threat to yourself and other women. Stop fearing 'rape' and things and you'll stop attracting the bad energy."

Shockingly he adds: "Let me come over and you'll see I won't rape you."

In complete disbelief, the woman sends back one last message, asking: "Are you trolling me? Is this real?"

She then stops replying, but he continues bombarding her with texts, which become more and more threatening and sexual in nature.

One particularly horrific one reads: "I bet if I showed you the thick c*** in my pants you'd change your mind and want to be raped."

A third added: "Glad you're safe. That guy is insane." 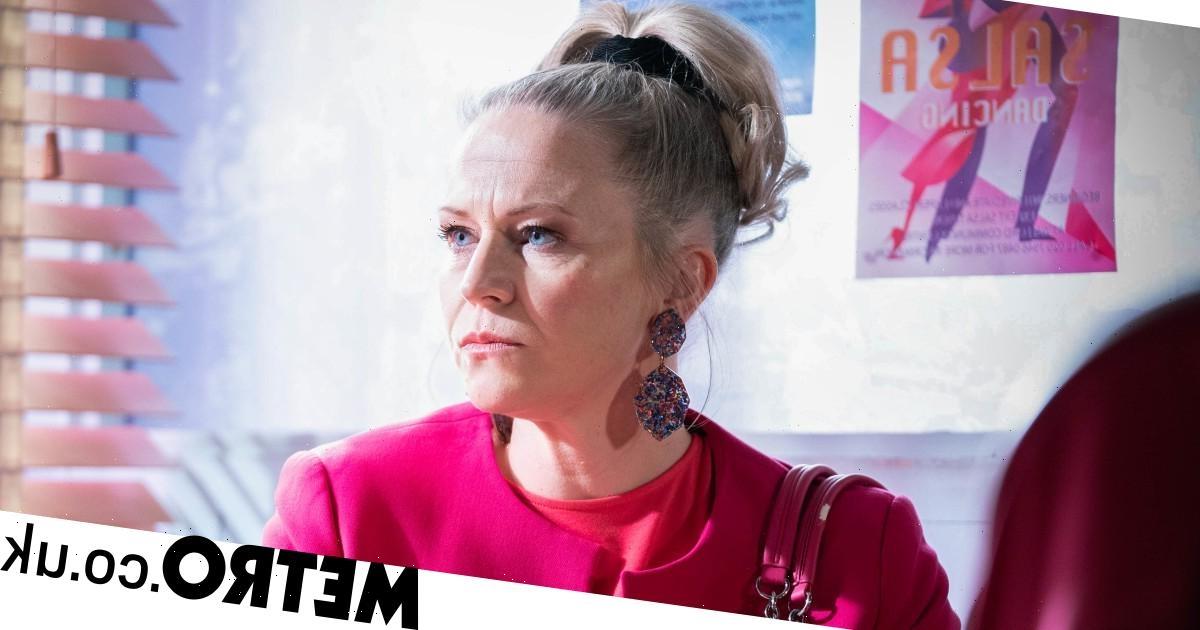 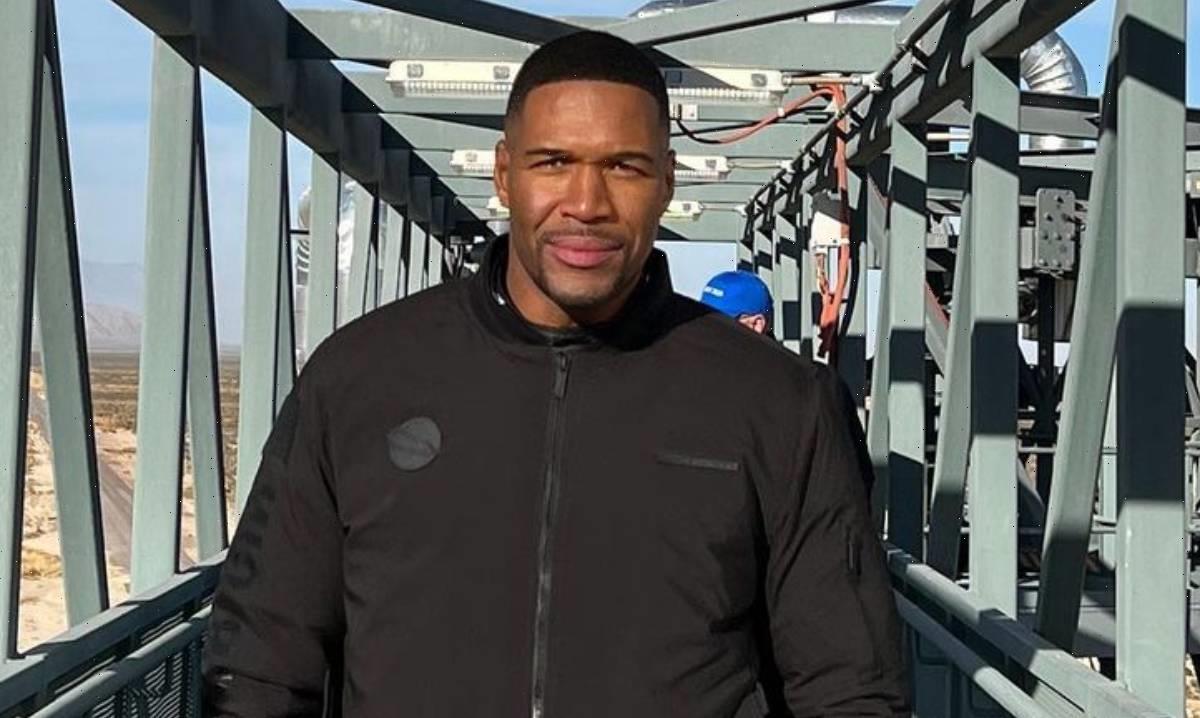 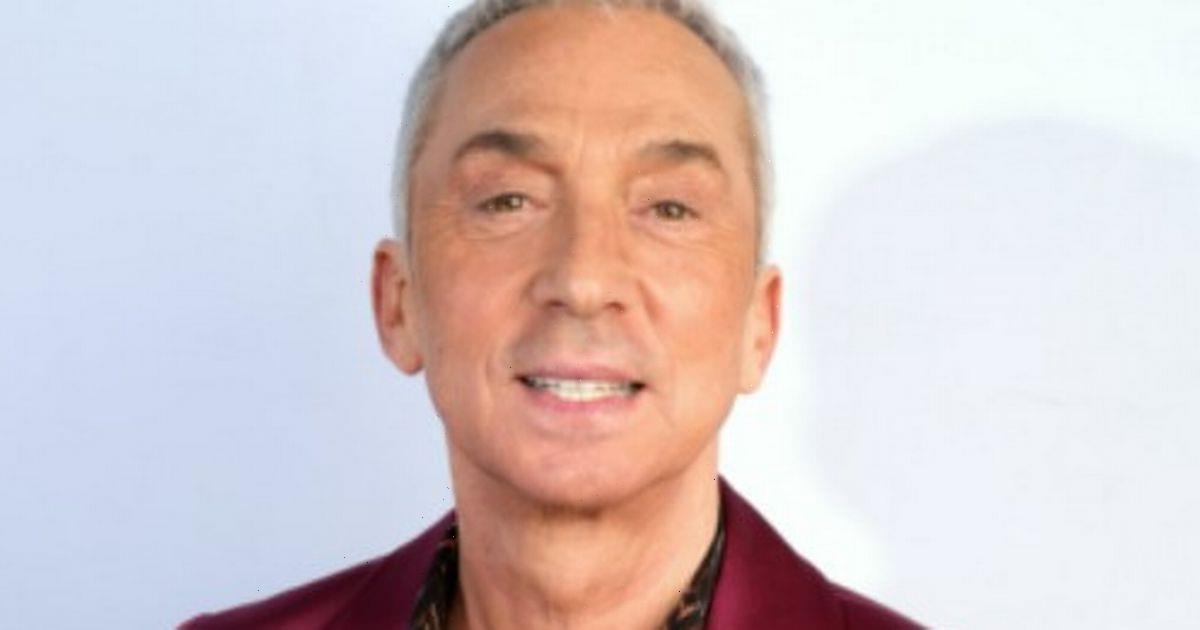 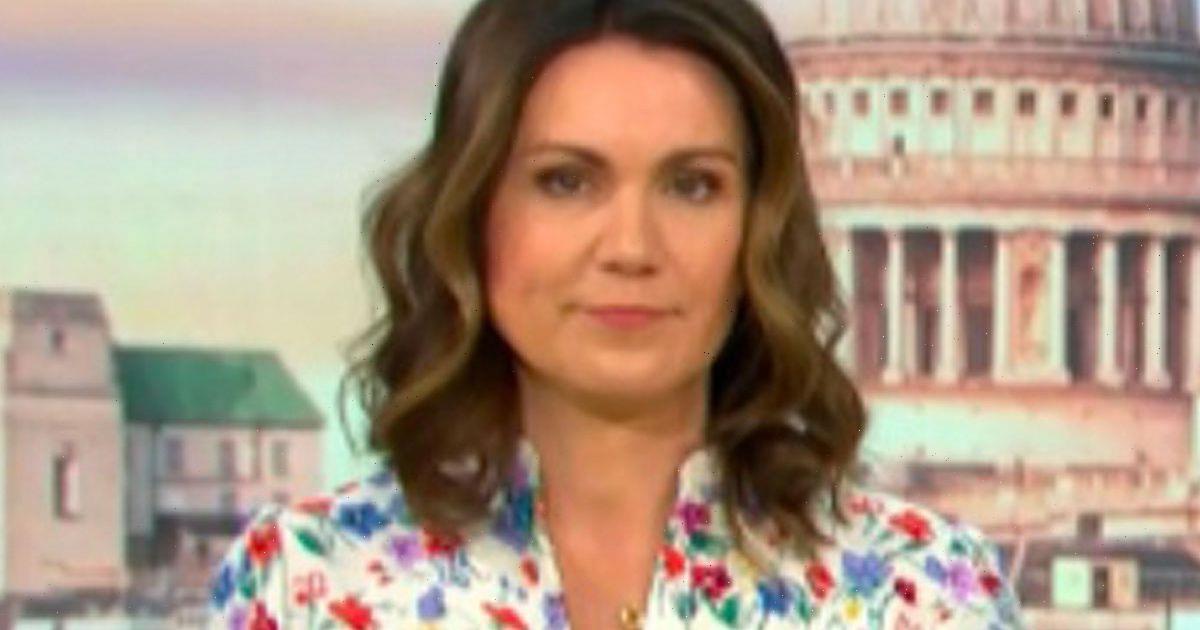