Two people, including a child, were killed in a shooting at a Publix grocery store in South Florida Thursday, and the shooter is also dead, police said.

The shooting happened inside a Publix in Royal Palm Beach, the Palm Beach County Sheriff’s Office said on Twitter. Sheriff’s deputies found a child, a woman and a man dead from gunshot wounds when they arrived at the store.

Deputies responded to the shooting at 11:40 a.m., sheriff’s office spokeswoman Teri Barbera told reporters. They found the three bodies near the store’s produce area, she said.

“We’re trying to determine what led up to the shooting,” she said. “We’re talking to witnesses. We’re reviewing video.”

The sheriff’s office said the shooting wasn’t an active shooter situation. No other details were immediately provided.

This is a developing story and will be updated. 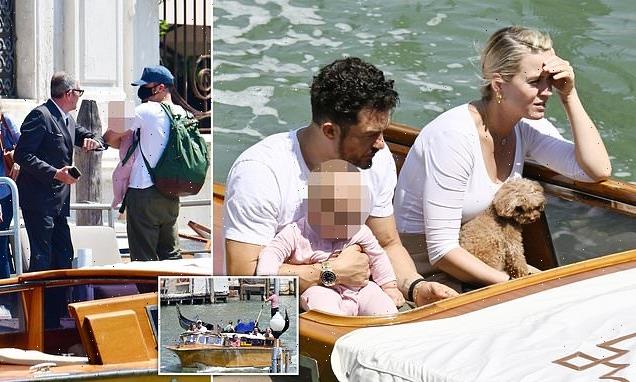