There may indeed have been too many cooks in this kitchen.

In 2013, Amy and Salomon “Samy” Bouzaglo had a very public meltdown both on TV and social media when their restaurant, Amy’s Baking Company, became the only eatery in the history of the reality show “Kitchen Nightmares” that couldn’t be helped.

“I literally just wanted to die,” Amy told The Post when reflecting on the past eight years.

It all started when the Bouzaglos welcomed famed hard-ass Gordon Ramsay into their restaurant as they struggled with online harassment. The show was meant to give restaurants the tough love they needed to get back in business. In the Bouzaglos’ case, diners would order hundreds of dollars worth of food and threaten to leave them negative reviews in attempts to get free grub.

When Ramsay and his crew came into the store to begin shooting in December 2012, Amy claimed that the restaurant was turned around — for the worse. Ingredients were misplaced and the point-of-sale system was “sabotaged,” so orders couldn’t be processed or sent to the kitchen, she told The Post of the “Nightmare” experience.

Although the production crew had discussed bringing in everyday customers, Amy recognized the same customers who had threatened them with bad reviews in the past.

One of those customers continuously harassed Samy asking about his food bringing both Samy and Amy to a tipping point when he yelled, “Why don’t you tell your f – – king whore wife to hurry up with my pizza?”

At that point, Amy had enough and shut down production, insisting, “We don’t want to participate in this.” She contacted production the next day, informing them that they didn’t want the show to air. But it was too late. When the show aired, Amy said she crawled under her bed.

“I was completely shocked and mortified,” she told The Post. “They portrayed us as being defensive, combative. They made it seem like I couldn’t take any kind of criticism. Like Samy didn’t know what he was doing in the front.”

“They wanted to do this for drama,” Samy claimed.

In the show, Ramsay claimed that Amy was serving frozen pasta and called their best-selling pizza “soggy.” He also made it seem like the Bouzaglos were stealing tips from their workers.

“That is a flat-out lie,” Amy said, as their employees were making $14 an hour. “They really made us seem like horrible people.”

Reps for Ramsay and the production company behind the show did not respond to The Post’s request for comment about the couple’s claims.

After the show aired, the Bouzaglos’ lives “turned into a nightmare.” They were trolled by hateful comments and calls. “Everyone had decided that we were these horrible people.” Thousands of people came to their restaurants, but they weren’t sure which were loyal customers and which were going to harass them.

They eventually sold their store in Scottsdale, Arizona, and in 2015, moved to California where Amy published a cookbook and started a full line of cannabis edibles. But Samy, who was an Israeli citizen, was called into immigration court.

According to the Arizona Republic, Samy had a criminal record with documents showing he’s banned from France and Germany and has a history of drug and extortion charges.

The Bouzaglos had been fighting his immigration case since 2008, but Samy was eventually deported. In 2018, the couple flew to Israel to begin a new life.

They moved to the beach town of Netanya, Israel, where Amy has been honing her baking skills and is opening a bakery on the boardwalk.

Samy happily informed The Post that he is in retirement. “For me in Israel, the life is honey. I’m enjoying this beautiful town, beautiful country.”

Looking back, Amy said, “I’ve grown tremendously.” She regrets her behavior on the show, which came from her feeling scared, she said. But she said the experience humbled her.

She wants to remind people not to “believe everything you see on TV or on the internet.”

Her last piece of advice applies both in and out of the kitchen: “Even salt looks like sugar.” 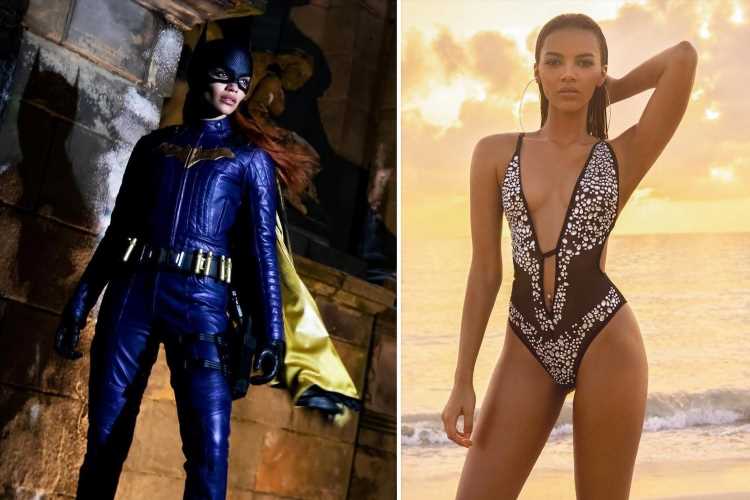 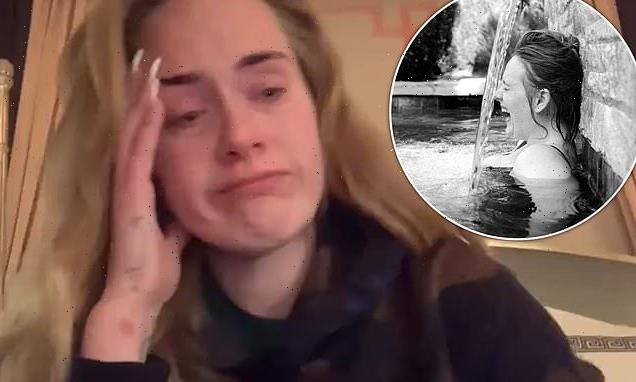 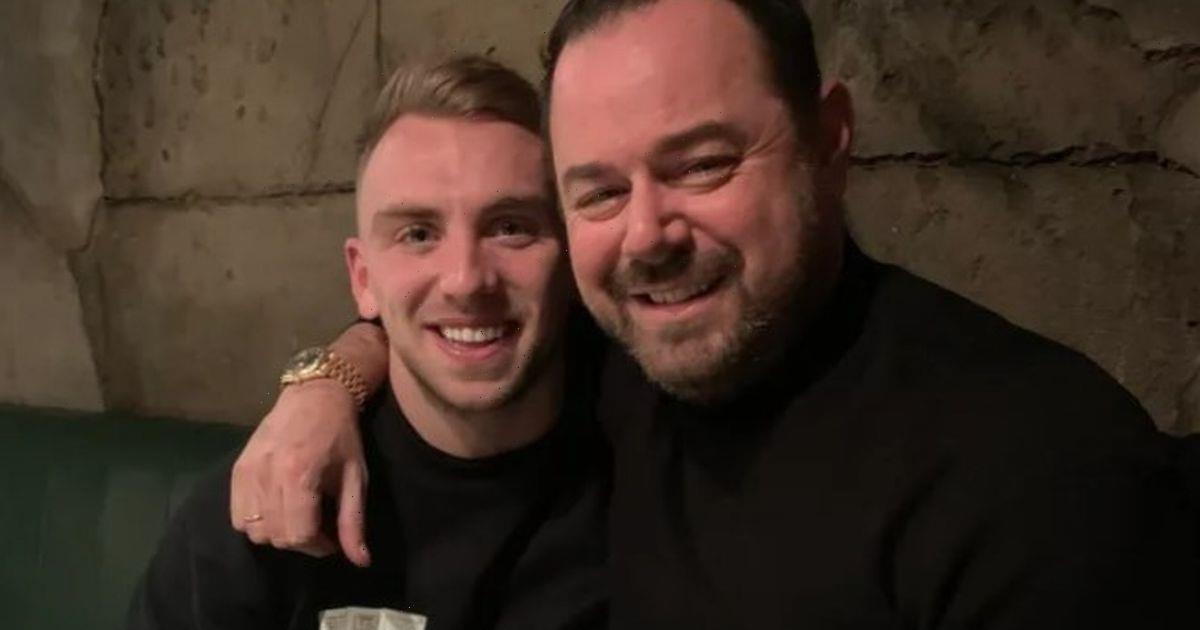 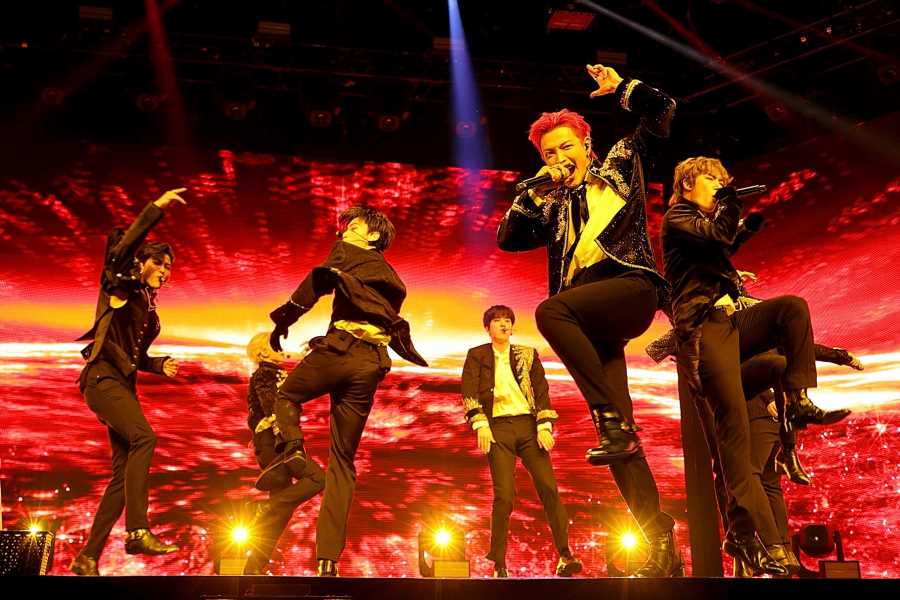