“Sad Affleck” is back.

Ben Affleck was seen looking despondent while leaving Jennifer Lopez’s house this weekend — five years after becoming the subject of a meme that zeroed in on his bummed reaction to one of his movies flopping at the box office.

The “Argo” star, 48, looked down in the dumps on Sunday as he drove away from his newly reignited flame’s Bel Air home in a black SUV.

Affleck appeared disheveled, with his hair tousled and his scraggly beard on full display. He was dressed casually in a plain black T-shirt.

In 2016, the internet dubbed the actor “Sad Affleck” after he sat dead-eyed next to his “Batman v Superman: Dawn of Justice” co-star Henry Cavill during an interview about their lackluster movie. An edited version of the clip, aptly set to Simon & Garfunkel’s “The Sounds of Silence,” instantly went viral on YouTube, even catching the attention of Affleck himself.

“[That moment] taught me not to do interviews with Henry Cavill where I don’t say anything and they can lay Simon & Garfunkel tracks over it. That’s one thing I learned,” he joked to BBC Radio 1 in 2017.

Affleck and Lopez, 51, have been spending plenty of time at each other’s houses in recent weeks, including earlier this month when he was photographed with a smirk on his face after spending the night with the “Let’s Get Loud” singer.

Bennifer has seemingly been inseparable since reuniting as a couple in April following Lopez’s contentious split from ex-fiancée Alex Rodriguez.

And things appear to be heating up quickly for the pair, as J.Lo has been touring schools for her 13-year-old twins, Max and Emme, near Affleck’s Los Angeles home. A source recently told Page Six that Lopez’s kids, whom she shares with ex-husband Marc Anthony, “are her priority” as her romance with Affleck continues to blossom.

Lopez and Affleck’s relationship comes nearly 18 years after their first go as a couple. The pair originally met on set of their box office bomb “Gigli” and quickly got engaged in 2002. However, the pair called off their 2003 wedding and split up early the next year.

The “Gone Girl” star later married Jennifer Garner, with whom he shares three children: Violet, 15, Seraphina, 12, and Samuel, 9. Affleck and Garner, 49, divorced in 2018. 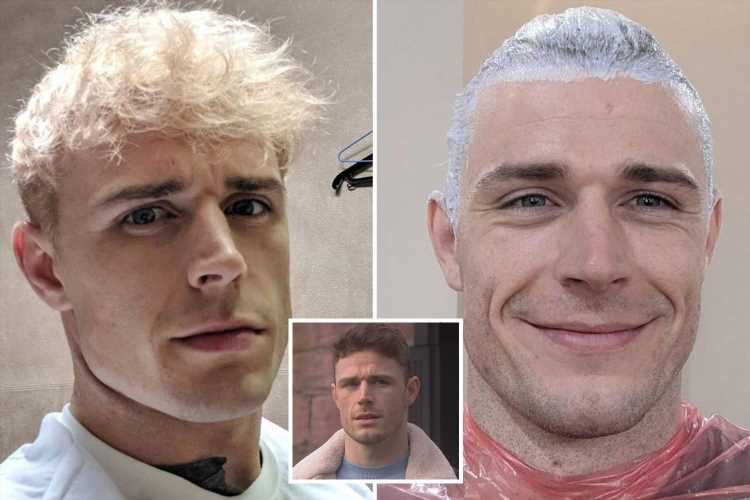 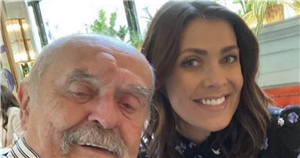