“Bad Tales,” a drama written and directed by Damiano and Fabio D’Innocenzo, has been acquired by Strand Releasing for North American distribution. Sold by The Match Factory, the movie world premiered in competition at Berlin in 2019 and won the Silver Bear for best screenplay.

The drama unfolds in the suburbs of Rome and is set over the course of a fateful summer. The film revolves around a seemingly normal family in which the devious deeds of fathers, and the passivity of mothers create a bad influence for their children.

Since opening in Berlin, “Bad Tales” went on to play at a flurry of festivals, notably Karlovy Vary, Zurich, BFI London and El Gouna festivals.

“‘Bad Tales’ is one of the brightest films to come out of the Berlin Film Festival, and the brother’s unique vision definitely makes them auteurs that fit perfectly in line with Strand’s eclectic library,” said Strand Releasing’s co-founder, Marcus Hu. Strand Releasing is planning for a release this summer.

“I couldn’t imagine a better start in 2021 than working with our longtime friends Marcus and Jon on bringing this gem to American audience and letting them discover the unique talents of the Brothers D’ Innocenzo,” said Michael
Weber at The Match Factory. 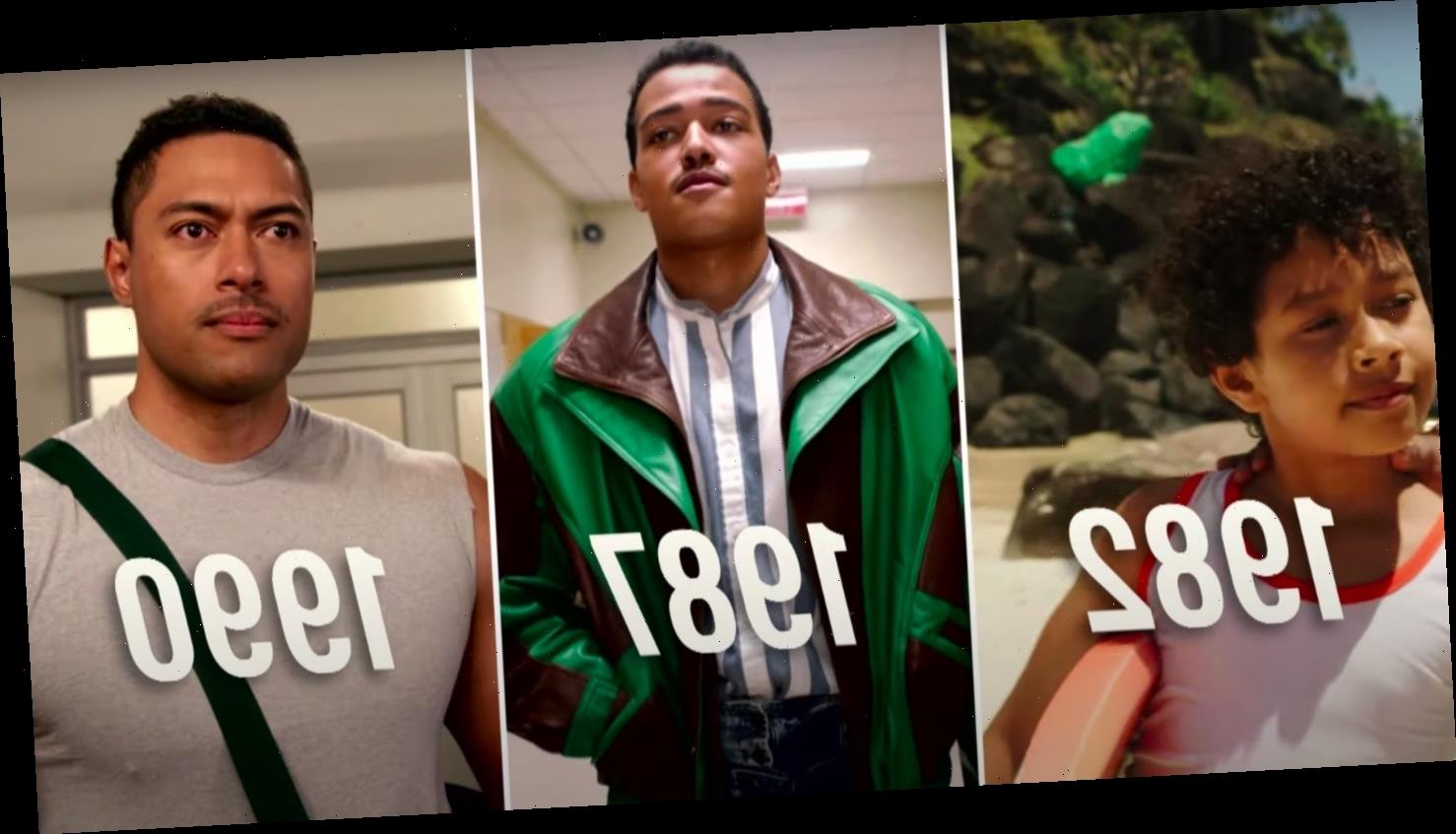 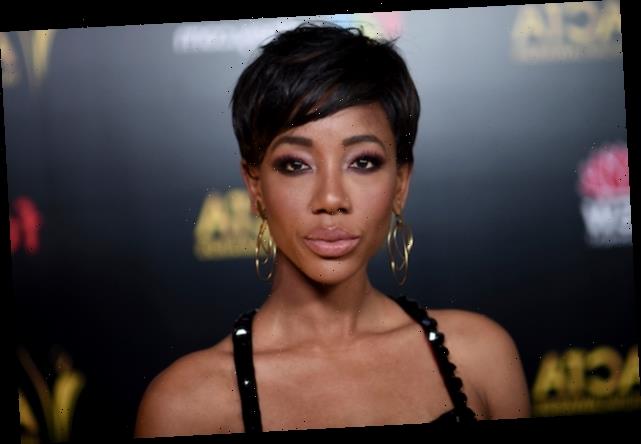 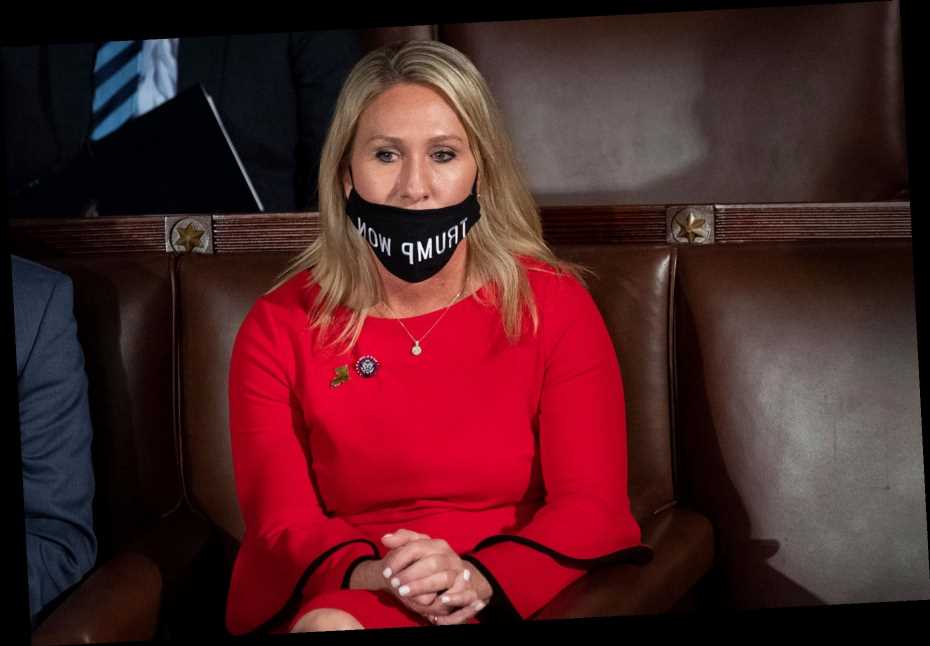 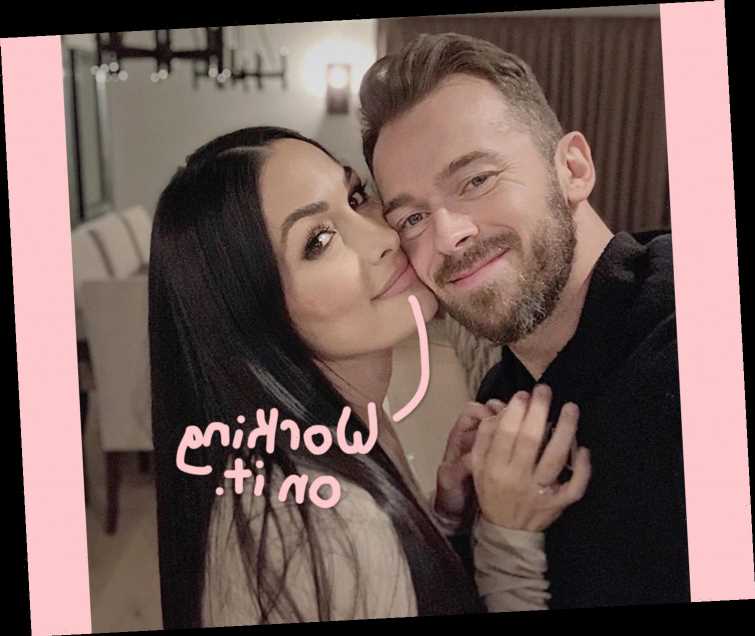 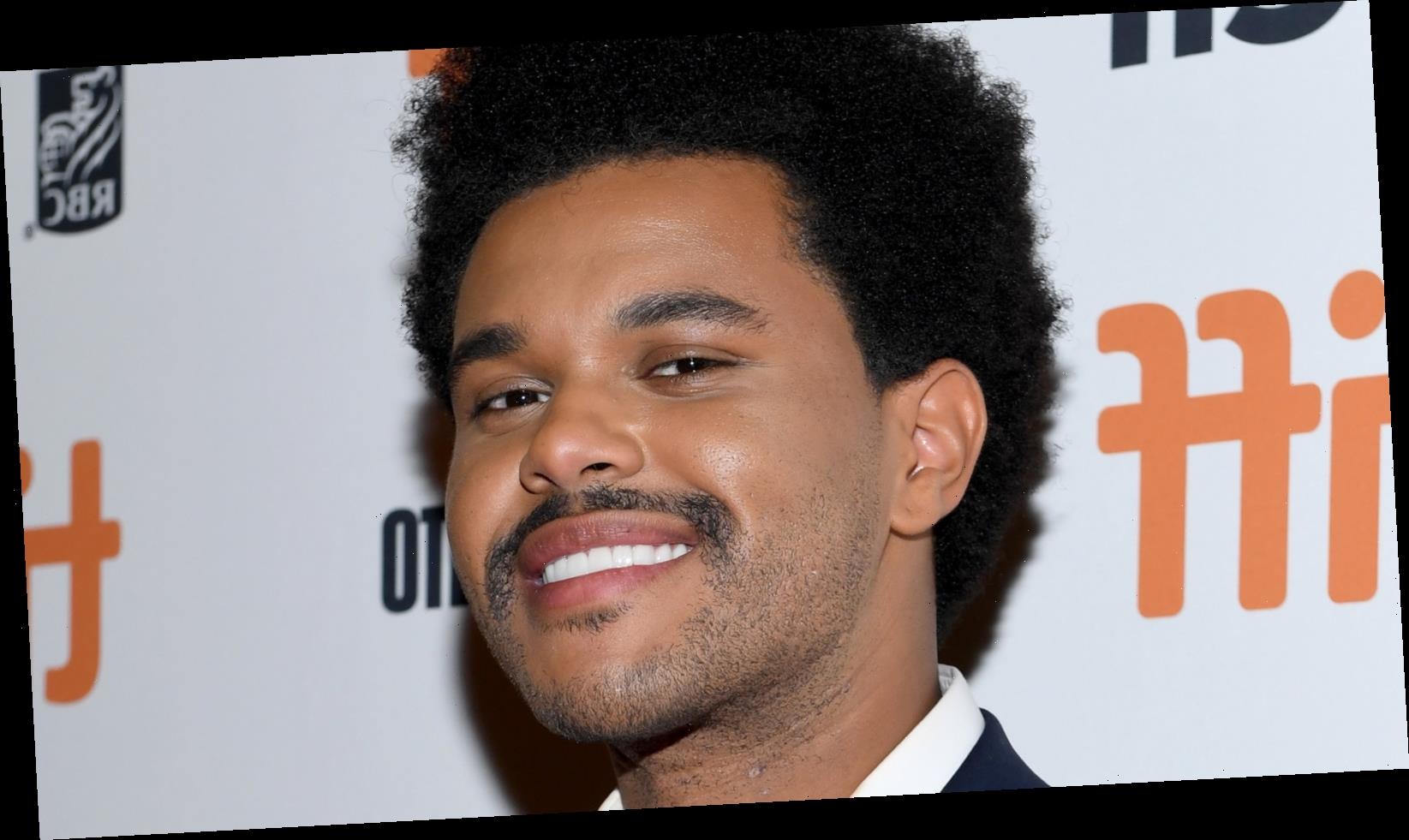 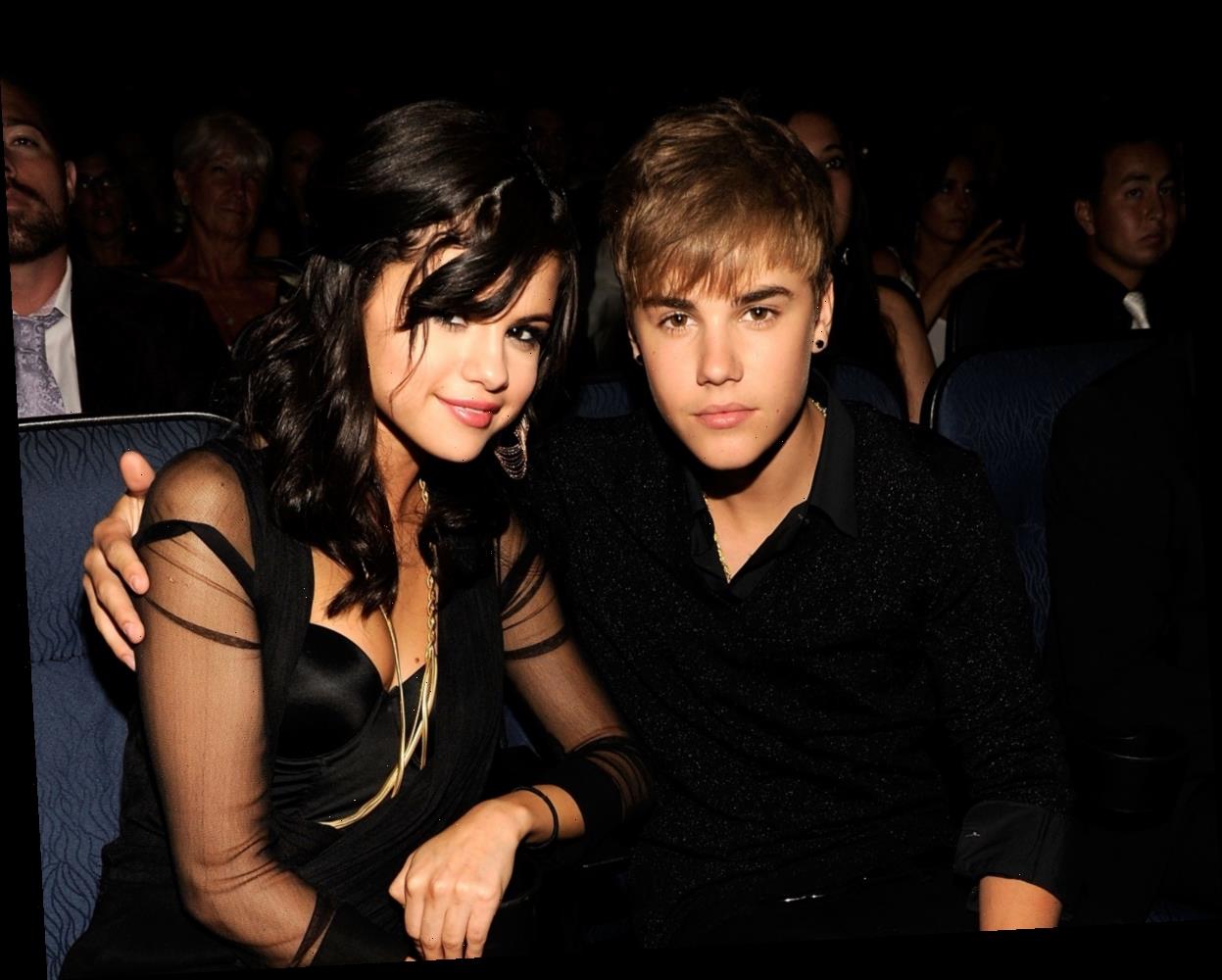