The Big East Conference is making a statement in support of the Black Lives Matter movement by allowing “Black Lives Matter” patches on the uniforms of its men’s and women’s basketball teams for the upcoming season.

The conference announced Wednesday that all 11 of its schools voted unanimously to approve the patches ahead of the 2020-2021 season, the schedule for which remains uncertain amid the coronavirus pandemic.

A statement described the decision as one in keeping with the conference’s “commitment to lead, educate and inspire on racial and social justice issues.”

“We are proud that all 11 of our schools support the effort to bring attention through Big East basketball to the Black Lives Matter movement and its goal of a more racially just world,” Big East Commissioner Val Ackerman said in a statement.

Ackerman, who previously served as founding president of the WNBA, added that she hoped the conference’s BLM initiative would “help our country bridge its protracted racial divide and allow us, once and for all, to live up to our national ideals of equality for all.”

The Big East also recently announced its support of Coaches for Action, a coalition of 21 ethnic minority men’s basketball assistant coaches formed to “help raise awareness in the fight against racism and to develop a sustainable action plan to dismantle prejudice, discrimination and oppression” in Black, brown, indigenous and minority communities.

When the NBA restarted its season last month, players like LeBron James and Anthony Davis kneeled during the national anthem while wearing shirts that read “Black Lives Matter” in large letters.

“We understand what’s going on in society right now and we’re using this NBA platform as the players, as the coaches, as organizations to continue to stand strong on that,” James reportedly said.

Select MLB players also wore Black Lives Matter and United for Change patches on their sleeves, while BLM was stamped on the pitcher’s mound of the Washington Nationals’ field alongside the MLB logo on Opening Day.

The Big East’s basketball season schedule remains uncertain after the conference postponed all fall sports for 2020 with the possibility that they be played in the spring.

The Big East said in a statement that winter and spring sports schedules will be made at a later date pending new information regarding the spread of coronavirus in each college’s respective communities. 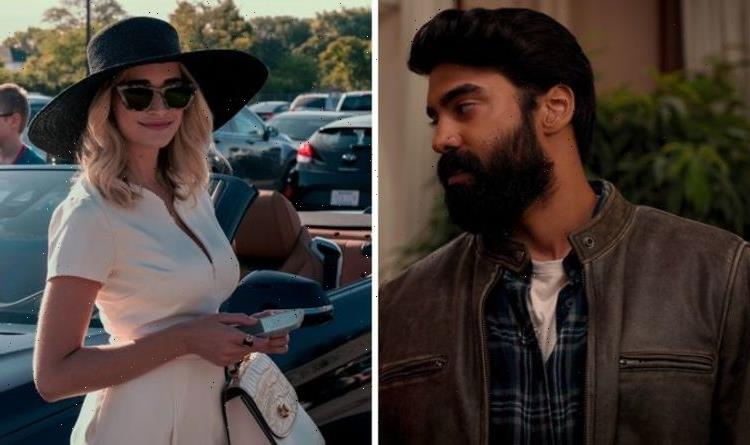 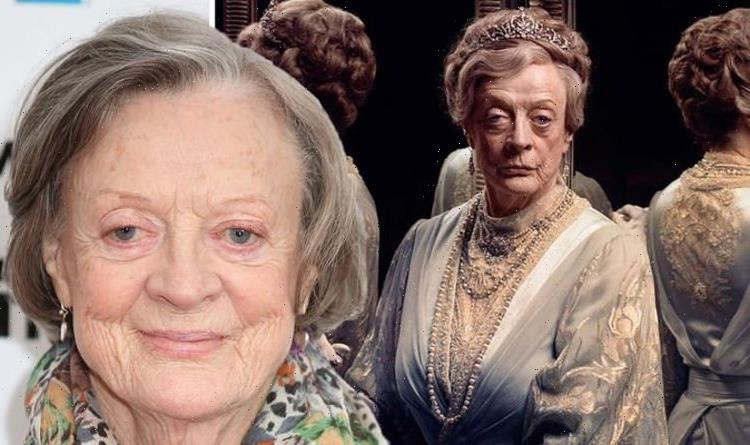 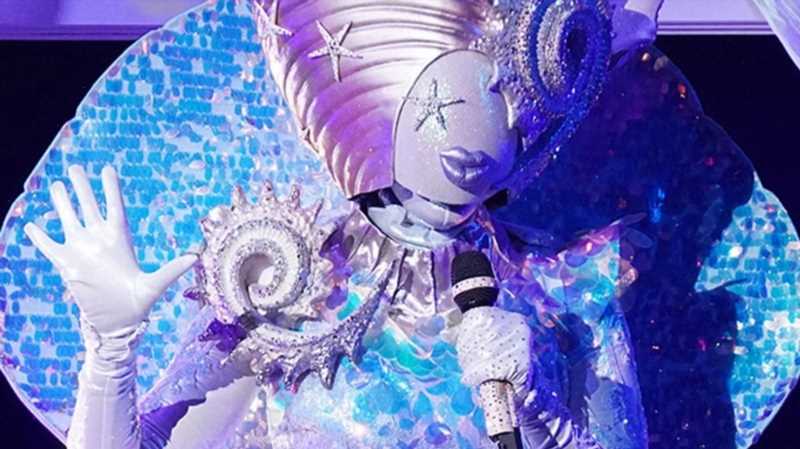 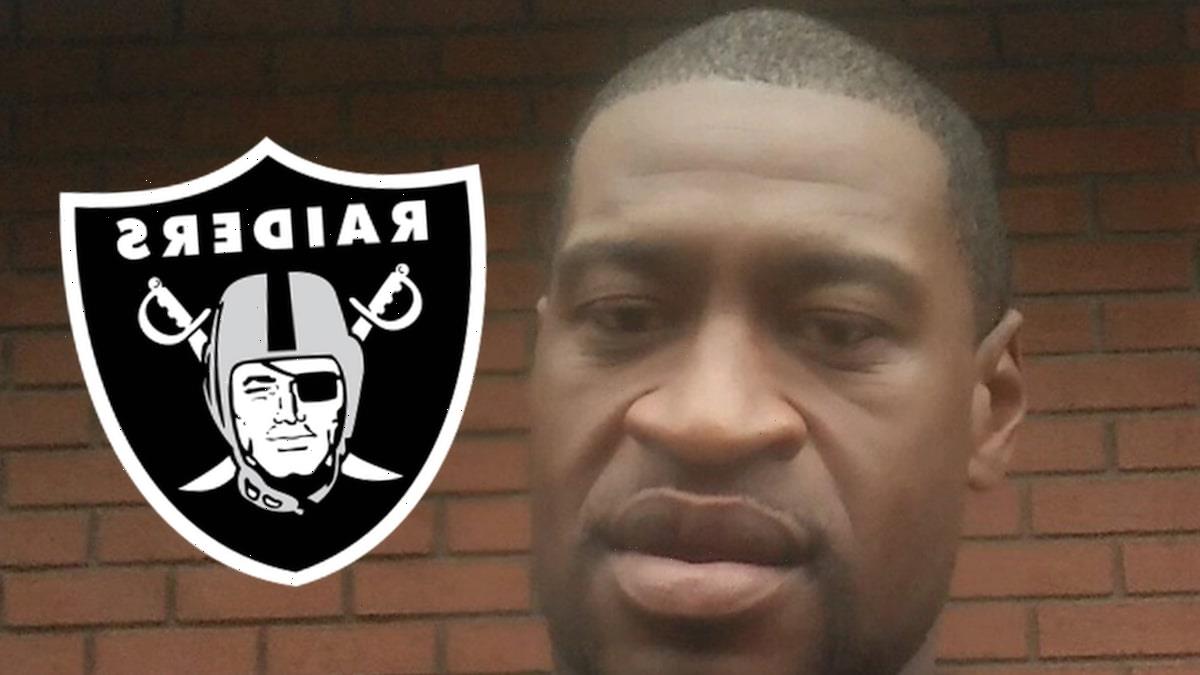 EastEnders spoilers: Bernie Taylor agrees to be a surrogate for Rainie and Stuart Highway