Buyers who have driven home prices to record highs across the country have been warned an interest rate rise may come sooner than expected as the economy continues to bounce back from the coronavirus recession.

ANZ economists said on Thursday the Reserve Bank was likely to start increasing official interest rates in 2023 or perhaps even earlier as a strengthening jobs market lifted wages growth and inflation. 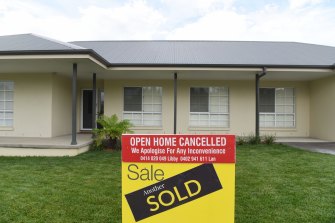 The ANZ has warned an interest rate rise might come sooner than expected as the economy strengthens.Credit:Peter Braig

As recently as Wednesday, RBA assistant governor Christopher Kent reiterated the bank’s view that inflation and wages growth would not be high enough to justify an interest rate rise until at least 2024.

He said it would be a gradual process for wages growth to be sufficient to drive inflation to a level such that it would remain “sustainably” in the bank’s 2-3 per cent target band.

But the jobs market has been stronger than expected by the RBA while businesses are reporting skills shortages across a growing number of industries. Employment data from the Australian Bureau of Statistics due next week is expected to show another fall in the jobless rate.

The ANZ team, led by senior economists David Plank and Felicity Emmett, said with the economy starting to expand, it was more likely wages growth would move towards 3 per cent and in turn lift inflation above 2 per cent.

They predicted this would force the RBA into interest rate rises, probably in the second half of 2023, that would take the cash rate to 0.5 per cent.

“The speed of the post-COVID recovery continues to surprise and, after recovering all of the COVID-related losses in GDP, the Australian economy is rapidly moving into expansion phase,” they said.

The last time the RBA lifted interest rates was in November 2010. Since then more than 1 million first-time buyers have taken on mortgages.

An increasing number of these borrowers are taking on fixed-rate mortgages, on which some of the nation’s largest lenders have started lifting rates. Both Westpac and the Commonwealth have slightly increased their two-year fixed rates in the past fortnight.

As house prices have climbed, so too has the size of mortgages. Data from the Australian Prudential Regulation Authority this week showed the proportion of new mortgages at least six times the size of the buyer’s income climbed to 7.9 per cent in the March quarter. A year ago it was 6.1 per cent.

Sales data from the Housing Industry Association released Thursday showed high prices and debt levels were not putting off buyers. New home sales lifted 15.2 per cent in May compared to April. This covers the official end of the federal government’s HomeBuilder stimulus program.

HIA economist Tom Devitt said sales for April-May were 2.9 per cent higher than for the same two months in 2019, suggesting the market was maintaining its strength.

“This solid level of sales in April and May indicates ongoing demand for new detached homes, even in the absence of stimulus,” he said. “A record number of new homes are expected to commence construction in 2021. The low interest rates and confidence in the housing market are continuing to facilitate demand.” 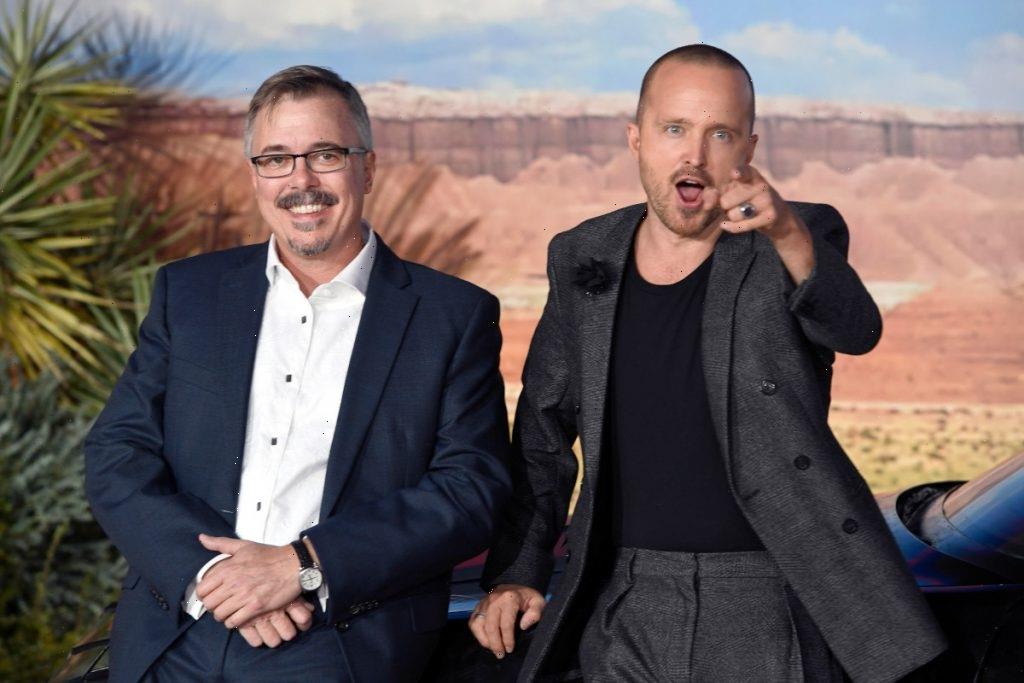 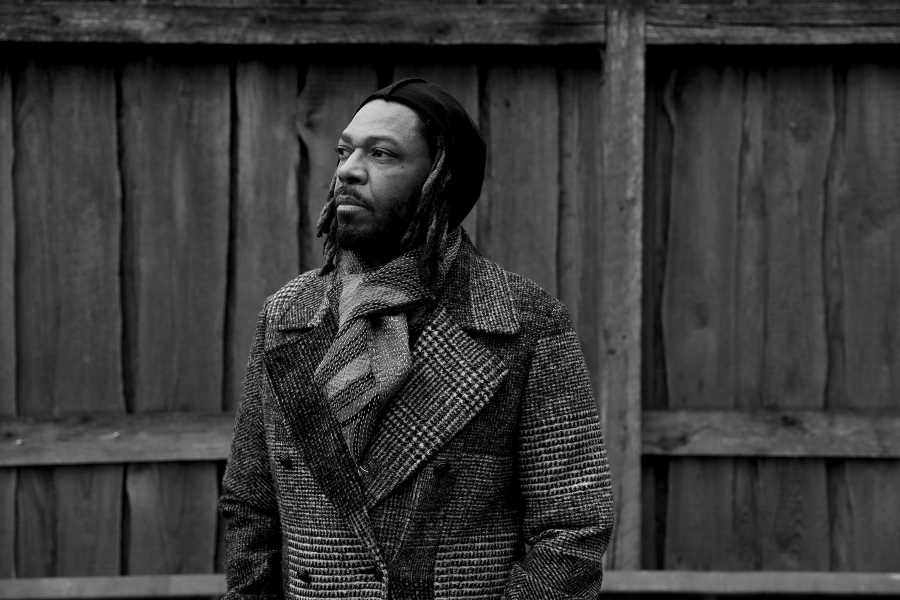