Rachel Brosnahan is not a fan of guns, in films or real life

Constructive comparisons between 1919 and 2021

Chuck Schumer on the Save Our Stages Act

I’m a red, white and blue patriotic devoted American. I was born here. This city is my religion. I’m a devout New Yorker. I know those who people it. I know those who run it. Donald, a son of this city, I’ve known personally much of my life. Names on his phone list I also know.

Here’s their combined take: Those pols who are pros and who never had to slave to make a buck and who might care more about re-election than their country, and who are desperately seeking some form of visible punishment, are barking for impeachment. In that case, a civil war’s a maybe. Not North versus South, East versus West or black against white. It’s left versus right. Haves/Have Nots. Bitter sides fiercely battling one another. It’s hate. The hate we’re into could prevent Biden, with the chance to be a uniter, from getting anything done.

Please please please … let it be. We’re all suffering for what happened Wednesday but, please, no more cause for blood. No more killings. We cannot survive this. Civil War’s under-reported death toll is 620,000. Today’s equivalent, it’s said, would be 6 million. WWI, begun over a disagreement, caused 20 million deaths, 21 million wounded.

Donald’s done. He’s over. Advice from friends who were Trump supporters is: Donald should go away. Take off. Long vacation. He’s not going to be president again. Heal the country. Calm things down. Go silent. Recharge the batteries. He thinks he got dealt a bad hand. Everyone’s experienced that sometime in their lives. Forget the grudge. Stop partisanship. Time’s a healer.

And his kids, each plotting their own high governmental future — also done. It’s two years for Ivanka and husband to build their Florida home. Meanwhile, drop out of sight, Israel. Go to Israel. Use that temporarily as your compass point. Rebuild your portfolio. You’re revered there. You’re rock stars. Caesarea and Tel Aviv have mansions. The international crowd. Oligarchs. Socialites. Dressmakers close enough in Paris and Rome. Israel. Go.

What happened Wednesday is a horror. Understand, Our Maker created infinity. Tall, short, fat, thin, narcissistic, shy, pushy, bashful. Some crochet, some dance, some govern. We’re all different. The outside, like a nose, we can fix. An inside we can’t. We are what we are.

And Donald is what he is. He got the ventilators. Recharged the economy. Gave the working-class guy a voice. Eased the Middle East. Was waltzing to re-election. Survived reporters juiced with a killing hate. Wanting to be loved, he took rejection very personally. Now everyone’s turned. The swamp is poisoned. He’s facing battles. Lawsuits. Recrimination. Hostility. Not ready to hear from anyone. Not relishing advice. In place of compassion, the man’s defensive. Said one: “He’s lost — and not just in terms of the election.” I was alongside years ago at another time when he lost — then — everything.

He’d been riding high. It was euphoric. Just like his election and years at the White House. He’d just opened his Taj Mahal hotel and casino in Atlantic City. It was a gala. Celebrities, cameras, the whole world watching. And then — he blew it. Lost the mojo. Lost the hotel. Lost the money. Lost favor.

During that bleak period, David Dinkins and I were flying somewhere on a regularly scheduled domestic flight. Sitting directly behind me, at the window, crunched up, his knees smack against my seat — Donald. Previously we’d flown in his superluxe jet and his private helicopter emblazoned with the name “Trump.” This time no apologies, no sense of embarrassment, no self-flagellating lines. He took it quietly. Time passed. And he came back. And he became president of the United States of America.

Ten more minutes, and again he’ll be gone — to history and a library shelf of books.

Meanwhile, back on our island, an e-mail to residents of a Riverside Drive building said: “Two robberies occurred nearby on Dec. 30 and Jan. 3. Both occurred around 5 p.m. Both victims were approached from behind by two individuals who displayed a knife. Neither have been apprehended. Be cautious and report any suspicious behavior.” Included was the local precinct number … Also meanwhile, accepting his Critics’ Choice Lifetime Achievement Award, Eddie Murphy said: “I’ve been a cop and a robber and a doctor and a professor. I’ve been a donkey. I even played a spaceship once.

Democrat: “So what, it’s the same on both ends.” 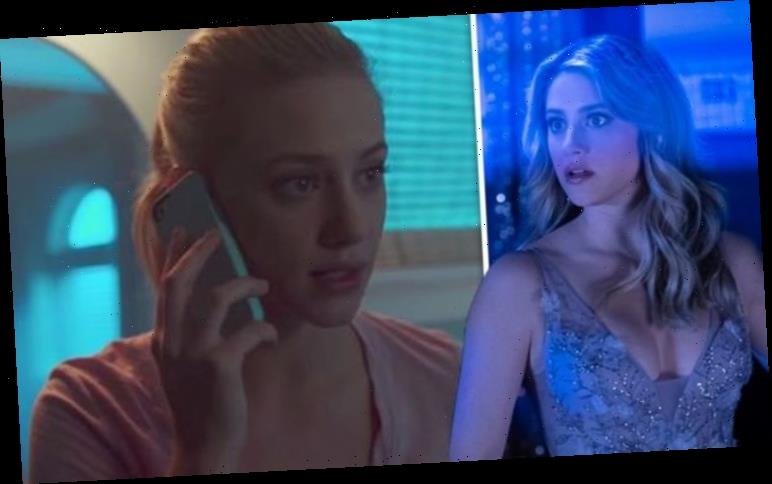 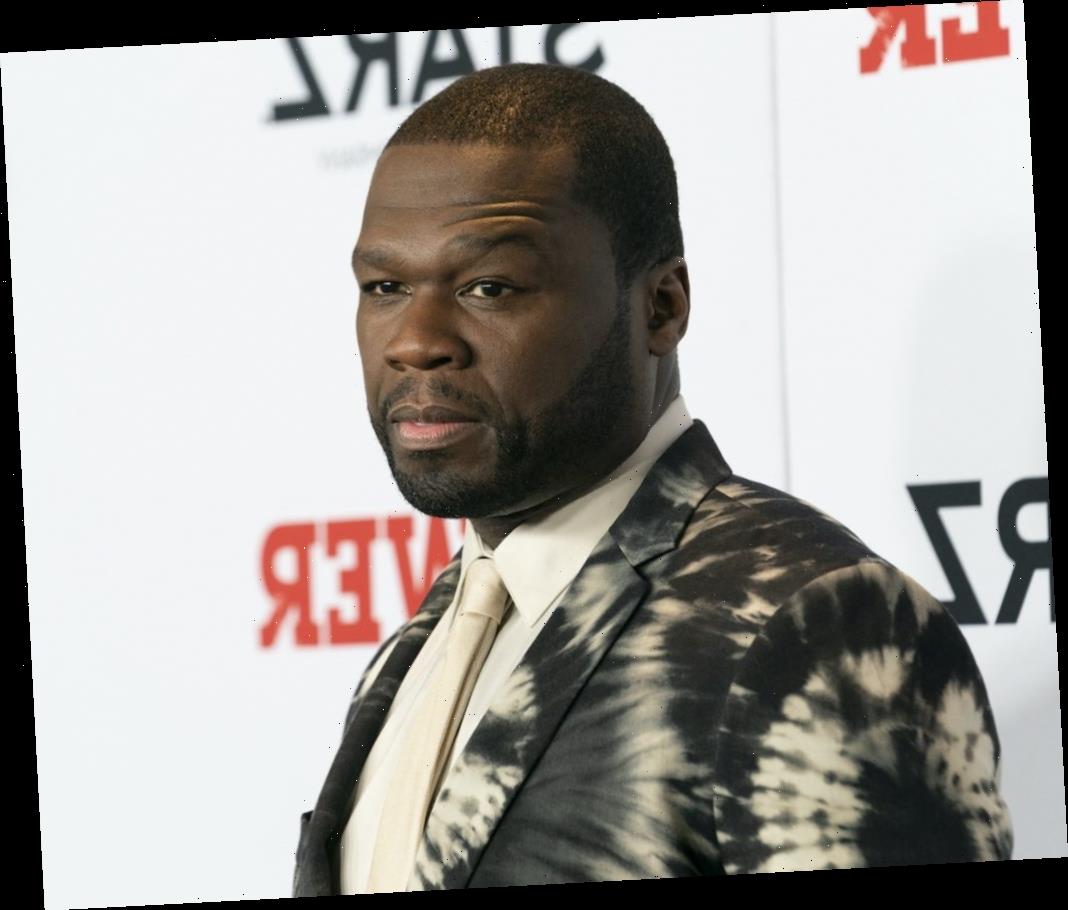 It Finally Happened: Joanna Gaines Gets the Full Spotlight in Magnolia Table — and Every Minute Is Gold