London: Britain’s Helen McCrory, known for her roles in the Harry Potter movies, the James Bond film Skyfall and the Peaky Blinders television series, has died at the age of 52 after a “heroic battle” with cancer, her husband Damian Lewis said.

McCrory, who also played the former wife of Tony Blair, Cherie, in the film The Queen and won a string of acting awards for her work on the stage and on television, had two children with Lewis, the Homeland actor whom she married in 2007. 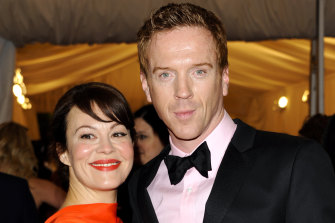 “I’m heartbroken to announce that after an heroic battle with cancer, the beautiful and mighty woman that is Helen McCrory has died peacefully at home, surrounded by a wave of love from friends and family,” he said on Friday, local time.

“She died as she lived. Fearlessly. God we loved her and know how lucky we are to have had her in our lives. She blazed so brightly. Go now, Little One, into the air, and thank you.”

Lewis is known for his role as Nicholas Brody in television drama Homeland and as Bobby Axelrod in Billions. 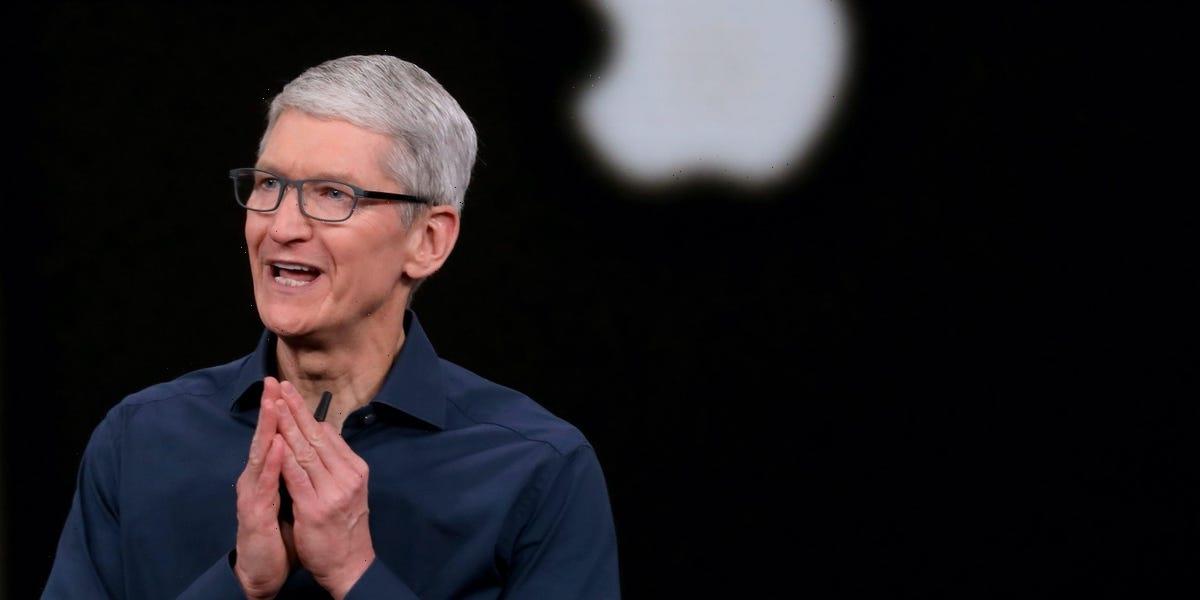 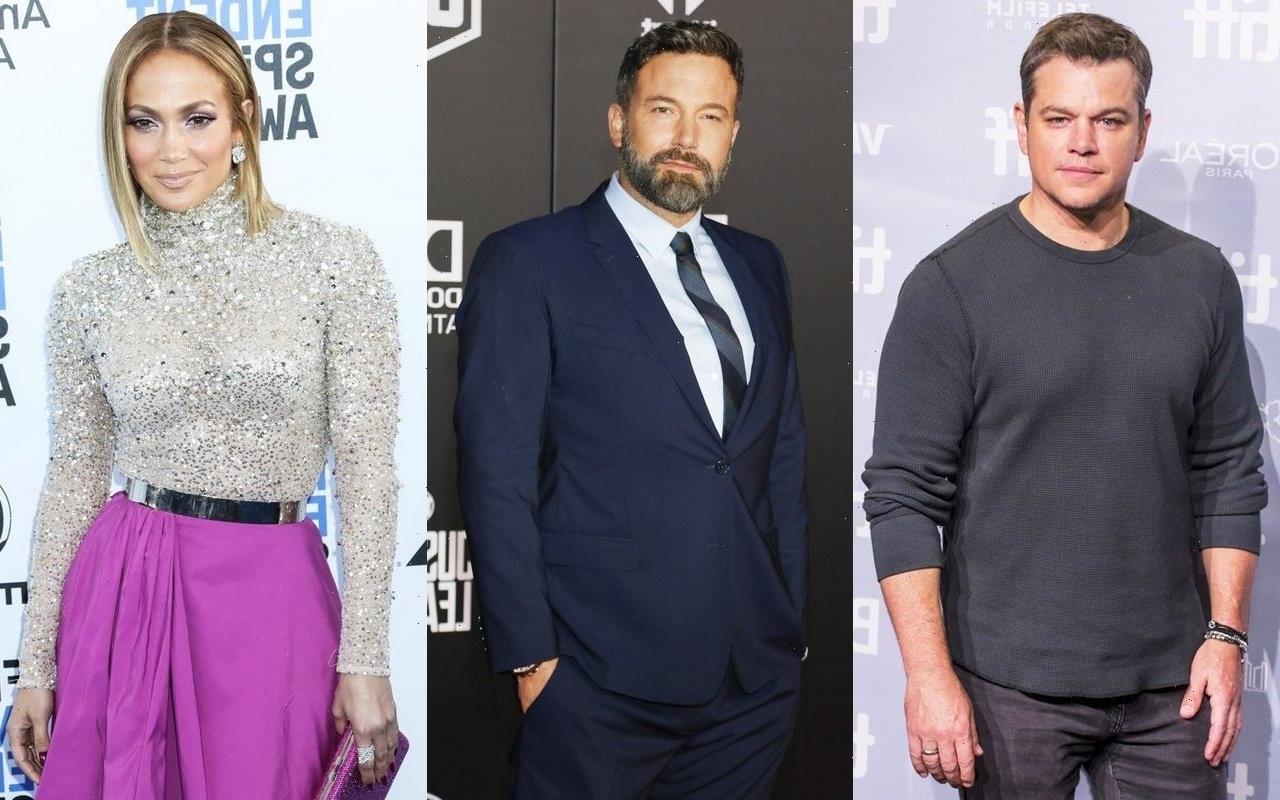