Hollywood is famous for having some unbelievably short marriages—from Kim Kardashian’s 72 days with Kris Humphries to Britney Spears’ 55 hours with Jason Alexander. However, a number of stars have managed to defy the odds.

Jessica Biel and Justin Timberlake are two celebrities whose union has been lasting for several years now. Biel recently shared the key to their successful relationship, which includes a mantra Timberlake believes in.

Biel and Timberlake first started dating in 2007 after meeting at the Golden Globes. They have a brief breakup in 2011 before getting back together and getting engaged.

In a recent appearance on The Late Late Show with James Corden, Biel shared the romantic story of how Timberlake proposed to her. She explained, “We were in Montana on a piece of property that we owned at the time. We had snowboarded all day, it was the middle of winter. … All of a sudden, he just gets down onto his knees and just sinks into the snow. Then he just looks up at me and holds up the ring.”

She explained that it was “the most lovely, surprising, hilarious” proposal. 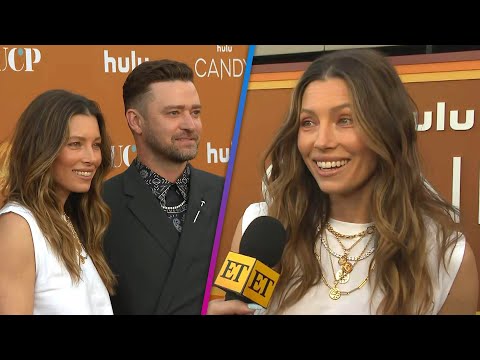 According to Biel, their marriage has lasted this long partly thanks to a mantra Timberlake has.

“I’ll have to give Justin the credit in this moment,” she told ET when asked how the two of them maintain their connection, “for this one thing that he always says to me: ‘We might be married, but we have to keep dating,’ and it’s so true.”

Jessica Biel once said she and Justin Timberlake are similar 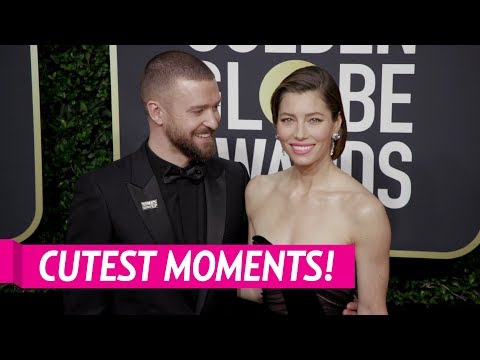 In 2017, Biel also shared with Marie Claire that she and Timberlake share many similar views on life, which helps strengthen their bond.

“We have similar values; we believe in loyalty, honesty. We like to have fun. We like a lot of the same things,” the actor explained. “Also, in the business, we’re all very career-oriented, and you have to be a little selfish. I understand that about my peers—about being focused and driven—and if you can find that and someone who shares the same values as you, it’s like: Score!”

In 2019, Biel also took to Instagram to write a sweet message to Timberlake in honor of his birthday. Additionally, she shared a throwback shot of them having fun underwater.

“Since the days of embarrassing pink ruffled bikinis and underwater photo shoots, you have been infusing my life with so much joy and laughter that I blame YOU for my smile lines,” she said. “But I wouldn’t trade them for the world. I wear them with pride knowing that I am the luckiest human around to have the honor of hearing your jokes, your words, your voice, every day of my life.”