‘A Beautiful Day in the Neighborhood’ is more than a biopic

Her passing was announced by her late husband’s production company on Twitter.

“Joanne was a brilliant and accomplished musician, a wonderful advocate for the arts, and a dear friend to everyone in our organization. We extend our heartfelt condolences to Joanne’s family and the thousands of people who had the privilege of knowing and loving her.”

The city of Pittsburgh, where the show was filmed, also saluted Joanne in a tweet, calling her one of the city’s “favorite neighbors” and acknowledging that the duo “forever changed our city.”

After his death, Joanne continued promoting the legacy of her late husband, who was depicted in a charming 2019 biopic, “A Beautiful Day in the Neighborhood,” starring Tom Hanks. She said her entertaining husband would have appreciated the film, telling Page Six at a screening, “I think he would have really loved it, don’t you?”

The couple was especially close-knit, and Joanne once said that Fred’s charms came through in quirky ways at times. She said when they would attend less-than-exciting events together, he would get her to smile by farting in front of her. “He would just raise one cheek and he would look at me and smile,” she said, laughing, during an interview with the Los Angeles Times in 2019.

The couple is survived by two sons, James and John, as well as two grandchildren, according to the Pittsburgh Business Times. 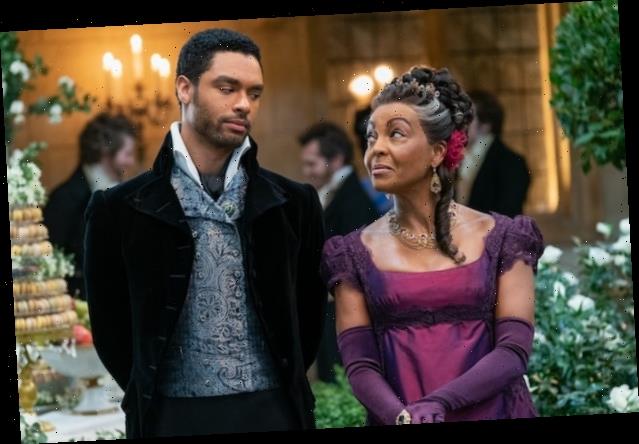 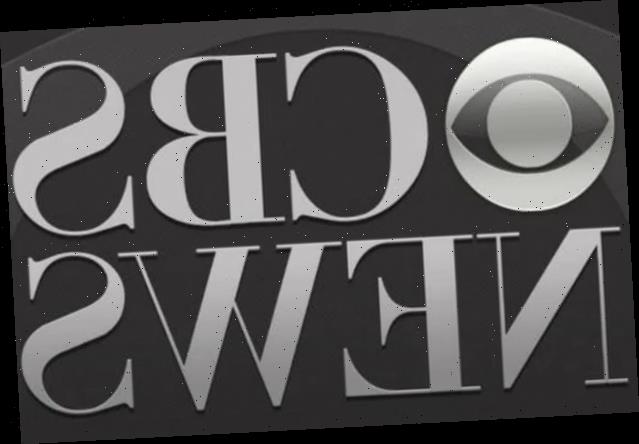 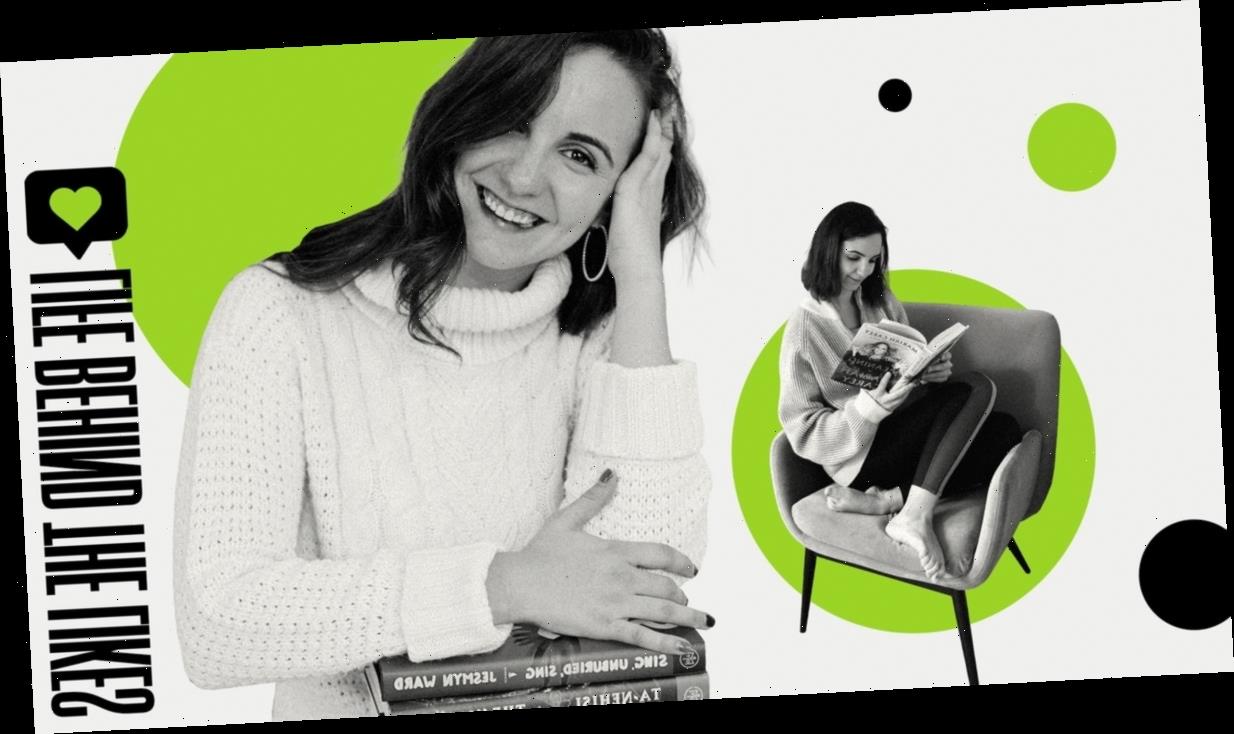 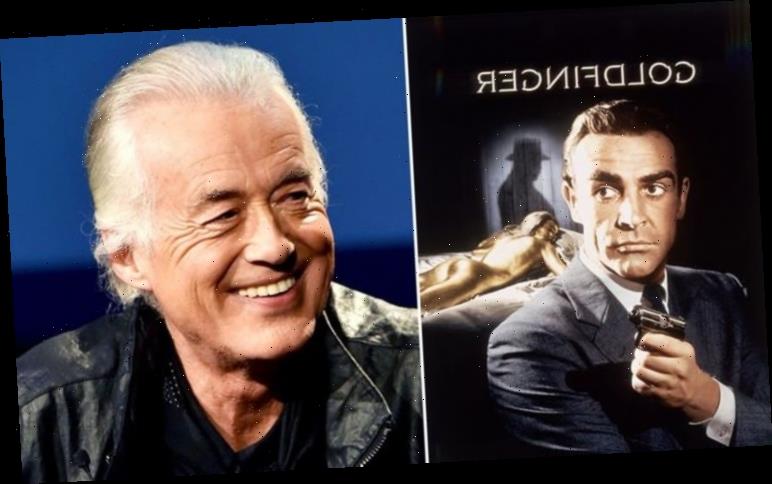 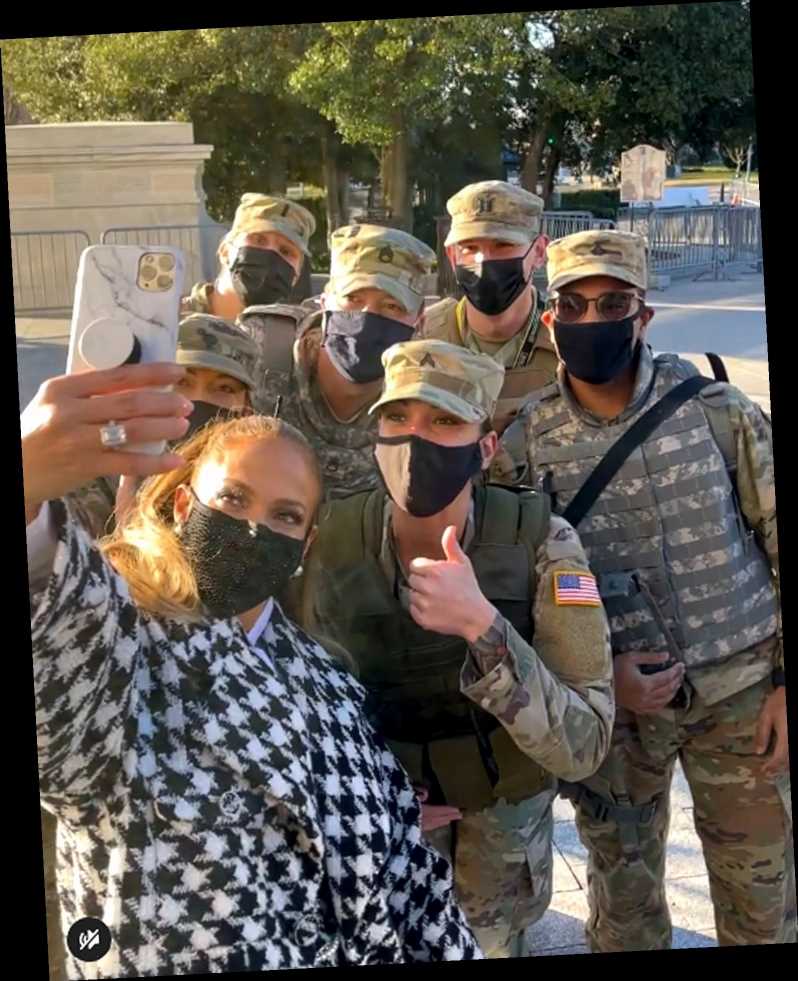