The general thinking (or fear, depending on your point of view) has been that although President Donald Trump lost reelection, he’d still maintain a stronghold on the Republican party for a generation. If he didn’t seek the party’s nomination again in 2024, he could at least play something of a kingmaker (Josh Hawley and Ted Cruz have already stepped up to kiss the ring). The rumors are that Trump could launch his own cable news network and his progeny, Don Jr., Ivanka, and his daughter-in-law Lara would run for office in their own right. Trump’s handpicked party chair Ronna McDaniel is slated for reelection later this week, an unusual circumstance given Trump’s loss. The party wasn’t eager to rid themselves of Trump anytime soon. Some have surmised that Trump could even overtake Ronald Reagan as the party’s near mythological guiding light.

But then, like a drunken gambler at his bankrupt Atlantic City casino, Trump overplayed his hand—and lost hugely. As his fiercest True Believers demonstrated their loyalty to Trump by overtaking the U.S. Capitol Building and interrupting Congress’s certification of the Electoral College vote, other elements of the right-wing coalition that had whisked Trump into office started doubling over to distance themselves from Trump and his movement. Many in the larger far-right sphere had only come to embrace Trump due to their own sense of opportunity and self-preservation. As soon as it became clear that the lame-duck President proved himself to be a liability, his stronghold on the GOP vanished instantly.

The events of yesterday all but made sure of that. The surreal scenes of the Trump and QANON loyalists ransacking the Capitol blanketed television news. America watched as they scaled the walls, broke the windows, and looted the offices of the hallowed institution. According to the U.S. Capitol Historical Society, it was the first time the building had been breached since an attack by the British during the War of 1812. Members of Congress who had gathered to certify the electoral vote were sent fleeing for their safety instead. Rep. Mike Gallagher, a Republican from Wisconsin, told CNN “I have not seen anything like this since I was in Iraq.”

Trump’s response was slow. In a nationally televised speech President-elect, Joe Biden challenged Trump to get in front of a camera and demand that his supporters leave the premises. Only then did the sitting President do so. But even in his short address, Trump maintained that the election had been stolen, and called the rioters “special people” adding “we love you.” Earlier in the afternoon, his daughter Ivanka tweeted and then quickly deleted a message calling the insurrectionists “American patriots.”

Any fears that Trump’s increasingly unhinged rhetoric could prove damaging to not only American democracy but actual human safety were proven correct in a moment. Trump’s claims as a champion of Law and Order melted away as America watched as he was either unwilling or unable to stop his own movement from erupting into violent anarchy. Ironically, amid all of this, Jon Ossoff was declared the winner in Georgia’s second Senate race, ensuring that Democrats would control Congress along with the White House by the end of the month. So much for the promise of winning so much his base would get tired of winning.

While Trump may still be able to influence his most dyed-in-the-wool supporters and some bottom-feeding grifters, that’s not nearly enough to retain the sort of Godfather-like control over the GOP that he had hoped for. Many had only attached themselves to Trump as a means to their own ends, whether that be securing conservative judicial appointments, the advancement of a favored policy, their own political relevancy, or just to avoid a Hillary Clinton presidency. Though, Trump can no longer supply any of that. His one remaining piece of power, the devotion of his base, is no longer certain either. Many more mildly-attached Trump voters will be eager to move on, while it’s now questionable whether even Trump himself actually controls those who will remain or if the movement has morphed into something even he can’t tame.

On the Senate floor, a fraction of Republican Senators’ plan to appease the President and his base by undermining the electoral vote certification nearly evaporated. By the end of the day, former Trump loyalist Senators stood up to distance themselves from the effort, if not the President himself. Sen. Lindsay Graham, whose greatest political talent and only steady value seems to be attaching himself to those more powerful than he is, was among the most blunt in unshackling himself from the President. “Trump and I, we’ve had a hell of a journey,” said the South Carolina Senator. “But enough is enough, count me out.” Others turned on their colleagues, Senators Josh Hawley and Ted Cruz who had championed the plan. Their fellow Republicans like Tom Cotton and Marco Rubio, far from moderates, blasted the charade. “Some senators, for political gain, misled supporters about their ability to challenge the election results — some even sent out fundraising emails while insurrectionists stormed the Capitol. That stops now — Republicans ought to focus on countering the Democrats’ radical agenda,” tweeted Cotton. They stopped short of castigating Trump outright, but clearly realized that catering to the worst impulses of the MAGA movement was no longer politically advantageous.

Watching the wider conservative movement has peel themselves away from Trump, isn’t so much as a surprise as it is GOP business as usual.

The party defended George W. Bush at every turn for eight years, even as his approval ratings fell. But when the second Bush left office, the larger Republican apparatus essentially pulled an “I don’t know her.” His legacy, including the Iraq War and Patriot Act, is generally considered a failure with few in the party willing to defend it. Trump, himself, explicitly ran on the shaky claim he had been against the Iraq war.

Take Sarah Palin, too. Like Trump, many assumed she could emerge as a political force, launch an influential media career, or perhaps run for President after her stint as John McCain’s running mate. Palin was humored for a bit, sure, but generally allowed to fade into obscurity. The last time she made national headlines was for performing “Baby’s Got Back” on The Masked Singer.

John McCain and Mitt Romney won their party’s nominations but were denigrated as “RINOs” and losers after their losses to Obama by many conservatives. Trump himself fueled those fires.

When was the last time you heard about the Tea Party? Many of the politicians it helped elect either became Trump loyalists or, like Senator Marco Rubio, were castigated as part of “The Swamp” if they didn’t kowtow to the President at every turn. Parts of the movement essentially morphed into MAGA, as easily as parts of MAGA could morph into something else.

The party even left Trump behind once before. While toying with a possible Presidential run back in 2011, Trump briefly led the GOP primary polls before falling into the single digits after a series of missteps and ended his campaign ambitions.

The GOP and its attendant media have a long history of selective amnesia. They’ll move on. This is the party that takes self-promotion and self-preservation as the highest virtue. They likely would have anyway. They always do, but today’s events ensure it’ll be a speedier process.

Indeed, for Trump this may very well leave him, his family, and close associates open to greater risk for prosecution post-White House. Who will want to use their capital to defend the man now? What would be in it for them?

Though, a quicker than scheduled downfall of the Trump and MAGA brands doesn’t mean American politics is suddenly healed. The dynamics that gave rise to Trumpism in the first place will remain, ready to be reformed and re-emerge as something else without Trump. Many attempting to distance themselves from Trump now likely wish to recapture his voters as their own, something far easier to do with Trump overextending his hand on his way out the door. Some in the GOP may have a serious moral reflection on the past four years, but others are just eager to be done with Trump and fill the vacuum he left behind.

It will take serious work from the elected officials on both sides, along with the media, titans of Silicon Valley to fully address the roots of the problems that Trump temporarily embodied. Yesterday’s events may essentially be the end of any semblance of Trump’s real power, but it doesn’t mean the long-term health of our democracy is in any less danger.

Tags: but, Could, Imploding, is, it, MAGA
Related posts:
TV & Movies 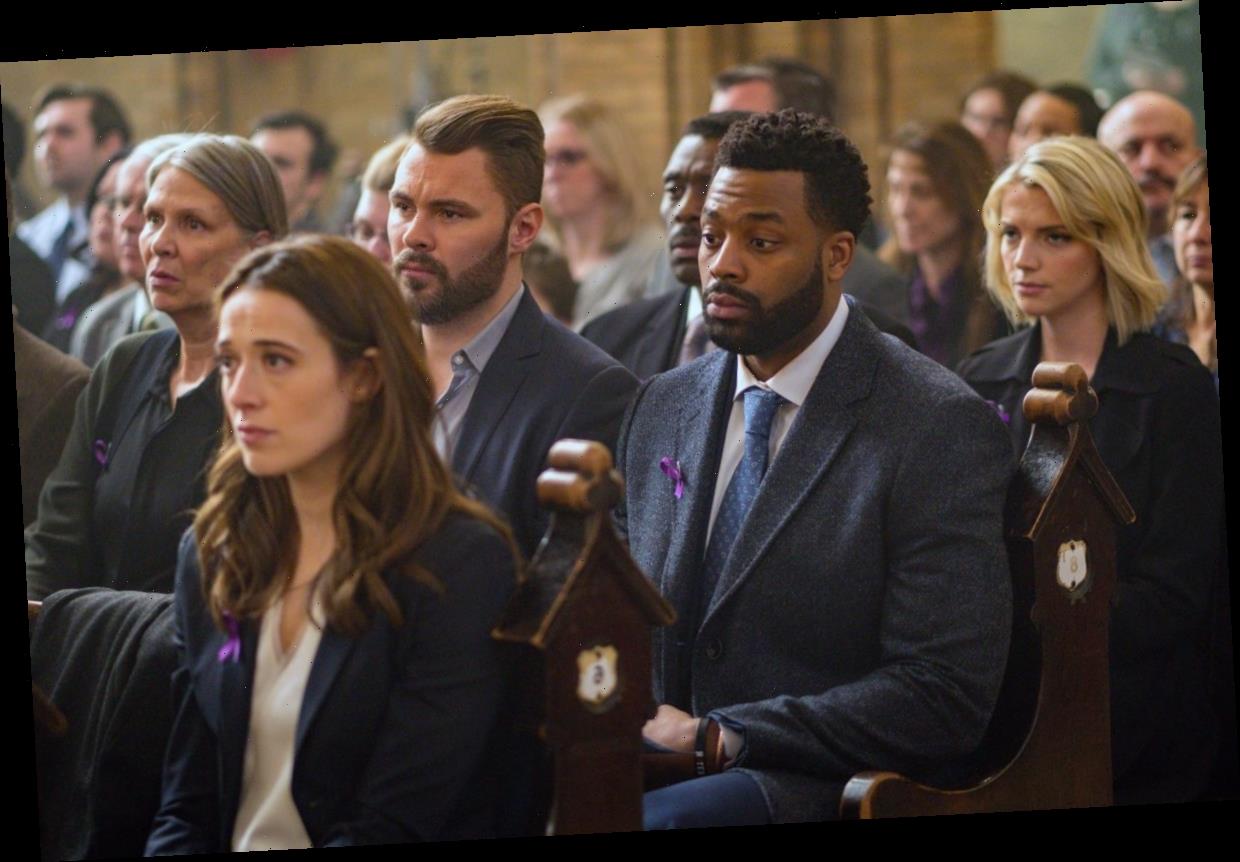 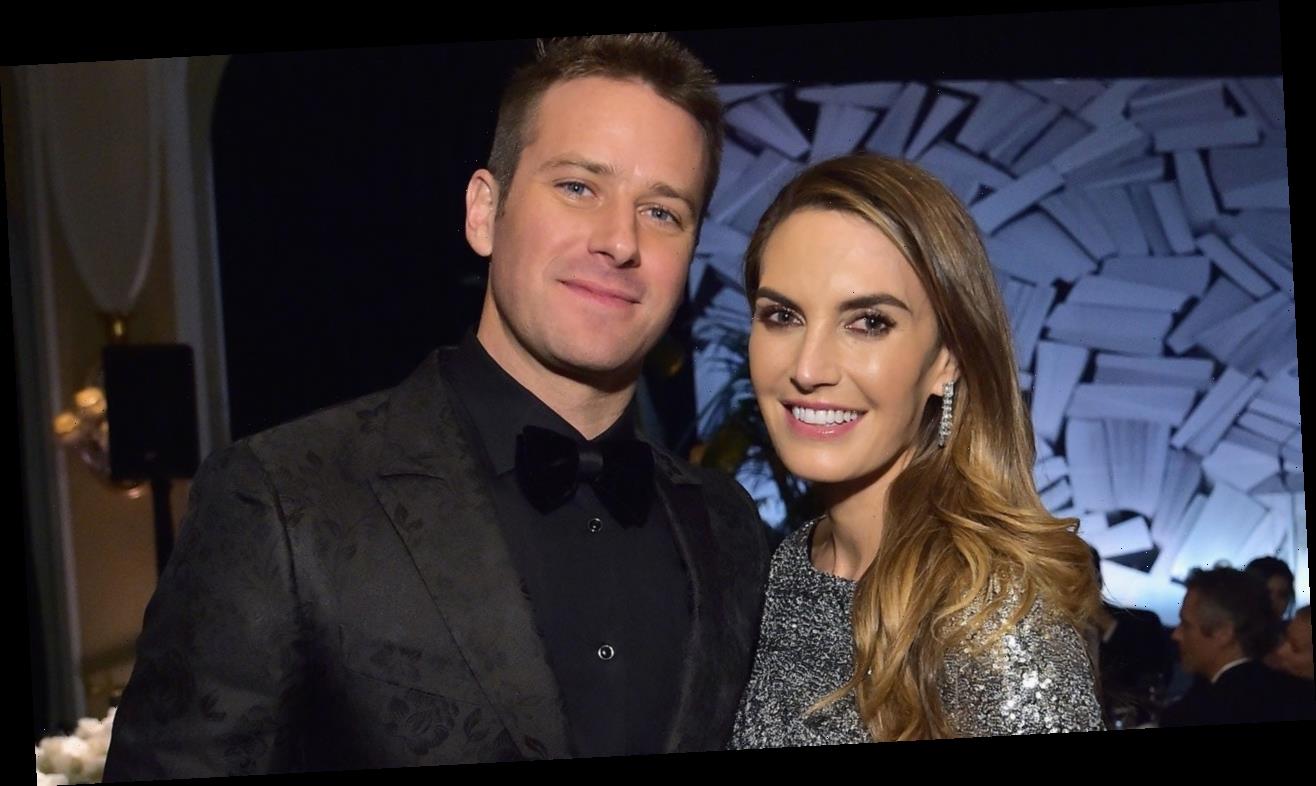 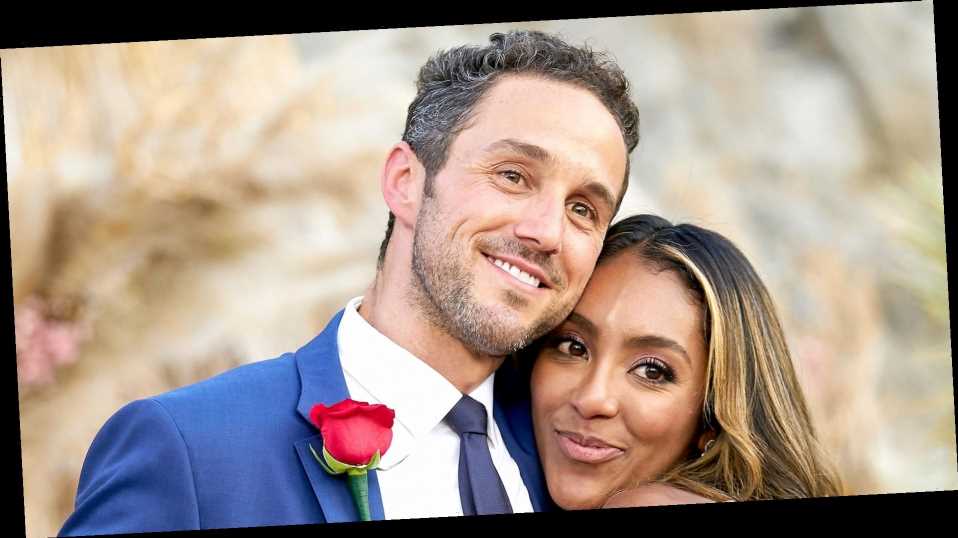