Kim Kardashian mourns Thierry Mugler’s death: ‘So much we had planned to do’

Kelly Rizzo: ‘The world will never be the same’ without husband Bob Saget

Michael Madsen shared the final text he received from his late son, Hudson, in his first public comments since the 26-year-old’s death by suicide.

“I am in shock as my son, whom I just spoke with a few days ago, said he was happy — my last text from him was ‘I love you dad,’” Madsen, 64, said in a statement to the Los Angeles Times Wednesday.

The “Reservoir Dogs” actor added that he “didn’t see any signs of depression” in Hudson prior to the US Army sergeant’s death.

“It’s so tragic and sad. I’m just trying to make sense of everything and understand what happened,” Madsen said.

“He had typical life challenges that people have with finances, but he wanted a family. He was looking towards his future, so it’s mind-blowing. I just can’t grasp what happened.”

News of Hudson’s death broke Monday, with authorities confirming that the cause was a self-inflicted gunshot wound.

“I can confirm Hudson Lee Madsen, 26, died by a gunshot wound to the head in a suspected suicide on the island of Oahu,” a spokeswoman for the Department of the Medical Examiner in Honolulu told the Sun at the time.

Hudson’s family confirmed his death in a statement to Metro the next day.

“We are heartbroken and overwhelmed with grief and pain at the loss of Hudson,” the family said. “His memory and light will be remembered by all who knew and loved him.”

They added, “We ask for privacy and respect during this difficult time. Thank you.”

Hudson was the godson of “Pulp Fiction” director Quentin Tarantino. His Facebook profile indicated that he lived in Wahiawa, Hawaii, with his wife, Carlie.

Madsen told the LA Times that Hudson had just completed his first tour in the Army. He had also spent time in Afghanistan.

The “Kill Bill” star has asked the military to investigate Hudson’s death, as he believes “that officers and rank and file were shaming” his son for needing therapy and made him stop getting help for undisclosed mental health issues.

Madsen is also father to sons Kalvin, 25, and Luke, 16, whom he shares with his wife, “The Price of Air” actress DeAnna Madsen. He also shares sons Christian, 31, and Max, 27, with ex-wife Jeannine Bisignano.

Madsen’s rep did not immediately respond to Page Six’s request for comment. 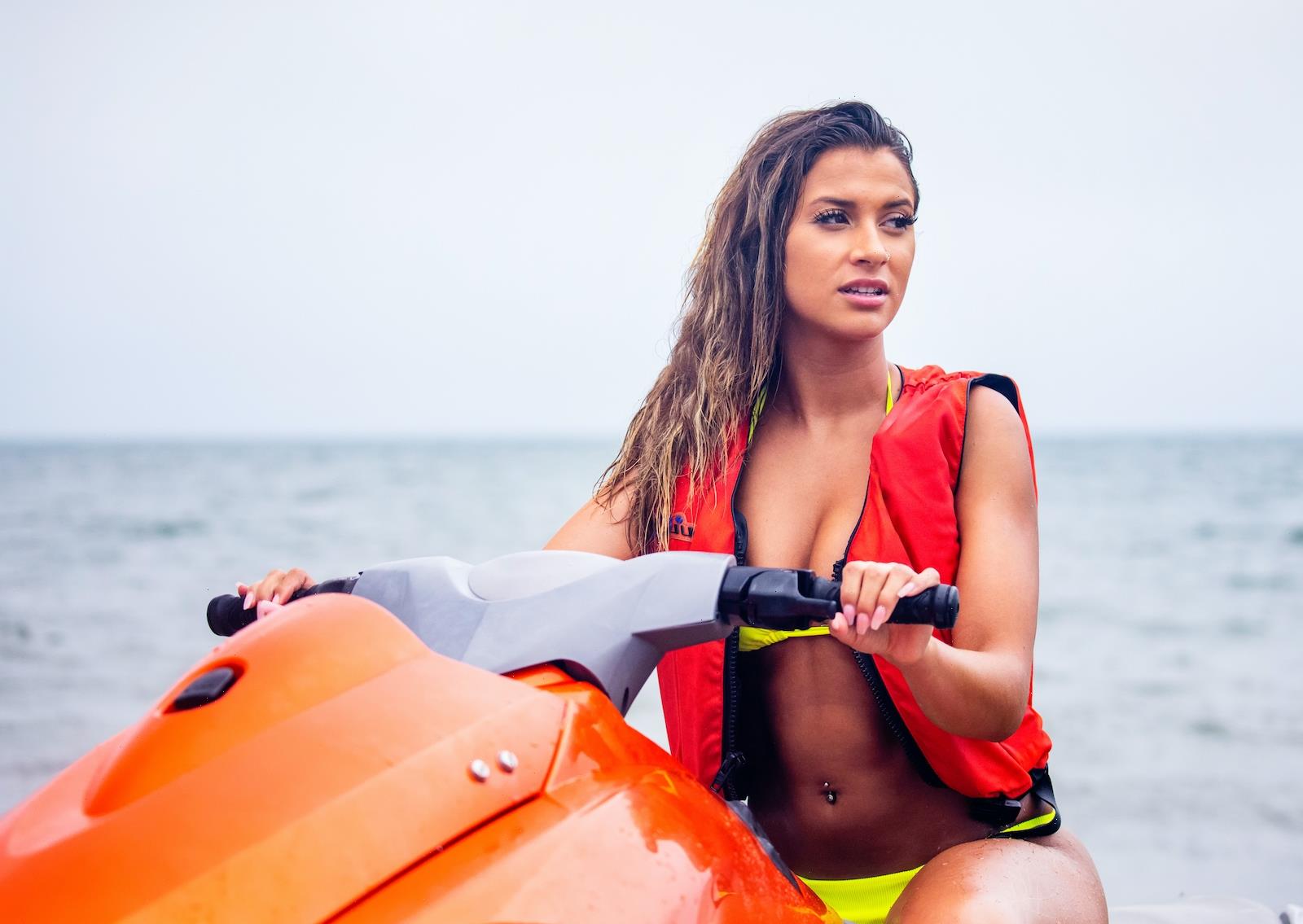