Typically, if a 15-year-old asks their parents if they can get a tattoo they’ll receive a swift ‘of course not’ in response.

But when Diana Register’s daughter Kaitlyn asked for a tattoo, she welcomed the idea – for a pretty powerful reason.

Diana, 47, thought a tattoo was the perfect way to pay tribute to her dad, Chad Register, who died at the age of 45 from pancreatic cancer in 2016.

The mum, who has written a book about grief, is now speaking out about the decision to allow her daughter to get a tattoo of her dad’s police number, hoping to help others do something in honour of a loved one without fear of backlash.

Diana, from Idaho, said: ‘I have always said that if anyone has a problem with Kaitlyn having a tattoo aged 15 then they are to keep their mouths shut.

‘She held her dad’s hand as he passed away, I couldn’t stop her from having a tattoo that I knew she’d never regret.

‘I’m not an advocate for teenagers to have permanent ink on their skin for no reason but this was something she wanted in honour of Chad.

‘I decided to share my decision to allow Kaitlyn to have a tattoo aged 15 as I wanted to help other people who maybe worried about doing something due to the thoughts of others.

‘I am a strong person and like to try and give ideas and strength to others whenever possible.’

Diana says she has not received any backlash from anyone who knows her about Kaitlyn’s tattoo.

She added: ‘Me and Chad were childhood sweethearts but we went our separate ways and had two children with other people before rekindling our romance.

‘I was devastated when he was diagnosed with cancer, we tried everything we could to try and save his life but the cancer was too aggressive and he had tumours all over his body.

‘Our only child together was Kaitlyn but my other two children, Savanna, 24, and Shane, 22, adored him too as he raised them.’

Diana admits that she had to check it was legal for a 15-year-old to have a tattoo before Kaitlyn had the inking.

She said: ‘Chad was a police man, I would never do anything to break the law so we did have to check it was legal first, which it was.

‘Kaitlyn just needed my parental consent as she was under the age of 18.

‘The tattoo still takes my breath away now, it’s the numbers 149 in Roman numerals on her foot and it’s such a touching tribute.’

Kaitlyn, now 17, said: ‘I couldn’t be happier with my tattoo, it’s the best decision I’ve ever made and I can’t thank my mum, Diane, for supporting my decision from the get-go.’

Do you have a story to share? Get in touch by emailing [email protected] 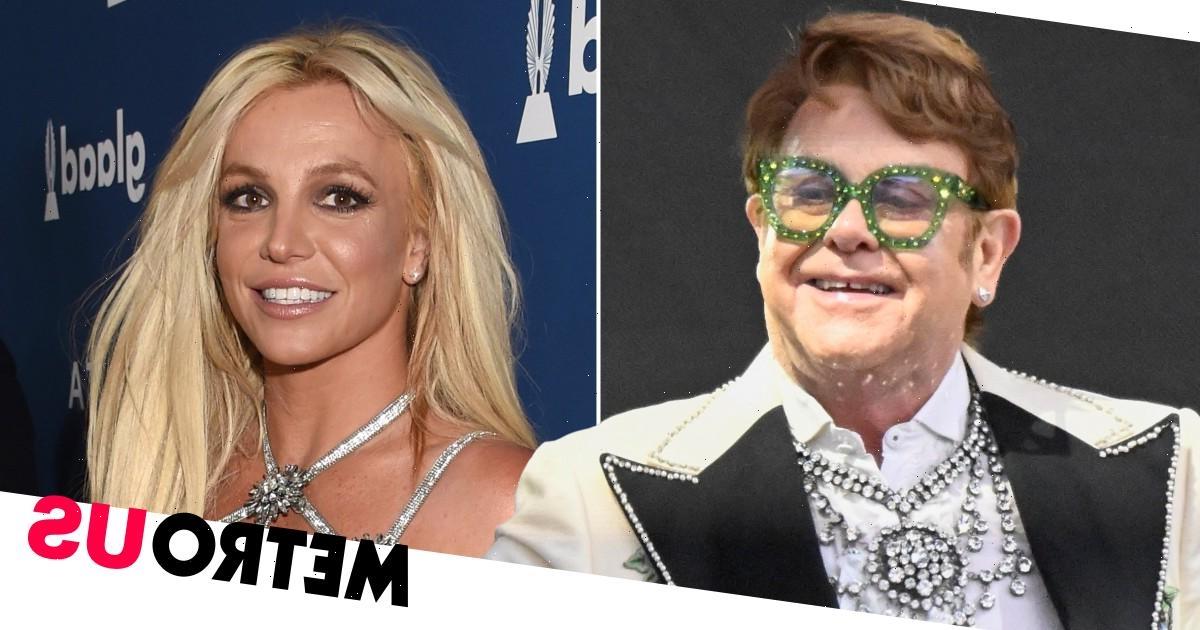 Britney Spears 'can't wait' for release of Elton John duet: 'It means so much'
Music 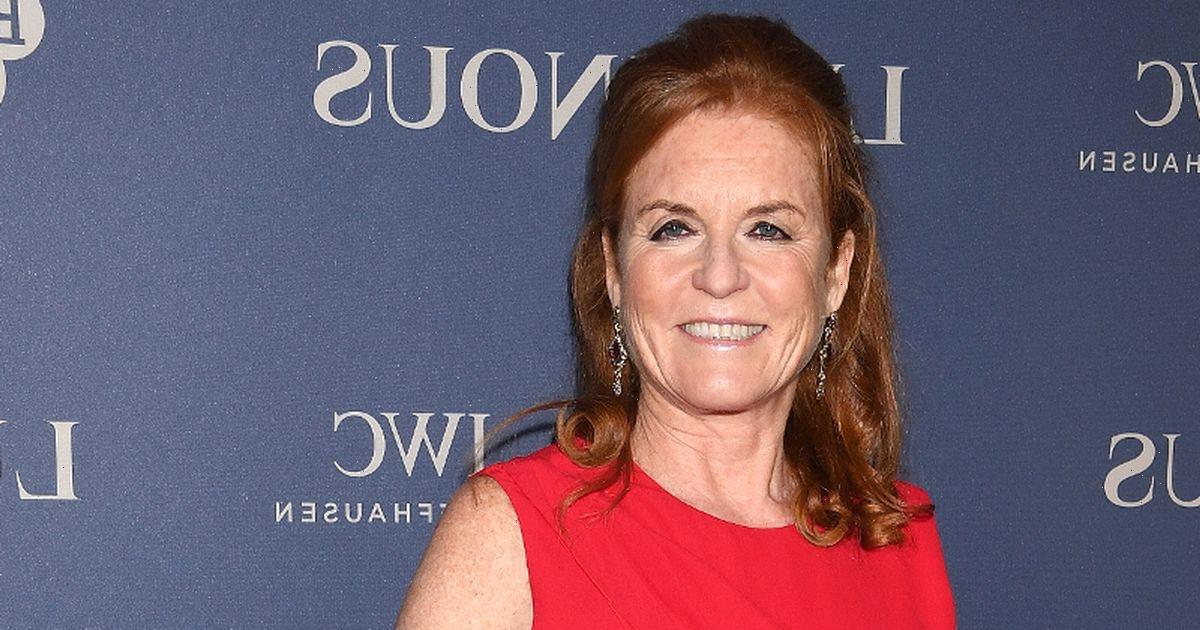 Britney Spears 'can't wait' for release of Elton John duet: 'It means so much'