Prince Harry and Meghan Markle are looking to start fresh in Los Angeles. The Duke and Duchess of Sussex have not revealed where they are staying in LA, but sources claimed they bought Mel Gibson’s $14.5 million mansion in Malibu. We have not heard anything official from the Sussexes, but insiders say that the reports about the Mad Max star’s estate are not true.

At the end of March, Harry and Meghan, Duchess of Sussex, movedto LA from Vancouver Island. The pair flew into California right before the USand Canada closed their borders due to the coronavirus pandemic.

Sources say that the Sussexes are setting up their base in the area and want to buy a mansion in Malibu. The couple has not confirmed the rumors, but there are several reasons why LA is a good choice for Harry and Meghan.

For starters, Meghan’s mother, Doria Ragland, lives in LA and thetwo are very close. Ragland was present for the birth of Meghan’s son, ArchieHarrison Mountbatten-Windsor, and visited her several times when she lived inthe United Kingdom.

On the business side of things, LA gives Harry and Meghan plenty of opportunities to launch their next big foundation, Archewell. Meghan has a slew of celebrity connections in the area, which will undoubtedly come in handy in the months to come.

Inside the Sussexes’ tribute to Princess Diana

If Prince Harry and Meghan Markle buy a home in Malibu, it will be a subtle nod towards his late mother, Princess Diana. According to Express, Diana was set to move into a home in Malibu with her boyfriend Dodi al-Fayed shortly before their tragic deaths.

“Now, this is interesting for a number of reasons. Malibu isnicely out of the way, it’s not right in the middle of LA, they’re not going to get that Hollywood,over the top lifestyle which I’m sure the two of them are not looking forward togetting involved into whatsoever,” royal expert Charlie Lankston shared.“But it’salso in an area where it was rumored that Princess Diana was planning to livewith Dodi al-Fayed shortly before they died.”

Lankston added that Al-Fayed purchased a house in Malibu in thesummer of 1997. At the time, sources claimed that Diana was going to move inwith Al-Fayed. Those plans were tragically altered when Al-Fayed and Dianaperished in a car accident in Paris two months later.

Although it sounds like Harry and Meghan have their minds set on buying in Malibu, a recent report had them purchasing Gibson’s lavish mansion.

Harry and Meghan did not buy Gibson’s mansion

Rumors about Prince Harry and Meghan Markle buying Gibson’smansion surfaced after a real estate agent in LA shared the rumor on socialmedia. Although the agent quickly deleted the post, British outlets swiftlypicked it up.

According to TheDaily Beast, a source claimed that Gibson recently sold the propertyand that non-disclosure agreements prevented them from naming the Duke andDuchess of Sussex as the buyers.

“Non-disclosure agreements have been signed. But you’re verywarm,” the source shared.

Other sources have since come forward to debunk the rumors. Theseinsiders say that Harry and Meghan did not buy Gibson’s mansion and are stilllooking for a place to settle down.

Harry and Meghan have not commented on the reports. It is unclearwhere they are staying until they find a permanent home, but sources say theyare renting out a $20 million home in LA.

How will Meghan Markle and Prince Harry adjust to life in Malibu?

In the event that Meghan and Harry settle down in Malibu, theymight find themselves right at home. Several of Britain’s top stars live in thearea, and billionaire Alki David believes they will be welcomed with open arms.

According to Express,David referred to Malibu as “Little Britain” and commented on howmany Brits live in the city, including Jason Statham, Sting, Chris Martin,Simon Cowell, and Gerard Butler.

“The clever heavyweights move from London to Los Angeles.The people are relaxed, the attitude is different, the world’s biggest movie deals are donehere, not in a boardroom but often over a glass of wine by the beach,” hestated.

David went on to say that Meghan has likely “made a wisemove” relocating to Malibu, especially considering all of the creativepeople that will make up her inner circle.

Unfortunately, Meghan Markle and Prince Harry have not revealed their future plans. Their exit from the royal family became official on March 31 and the two are currently focusing on the current crisis before they move forward. 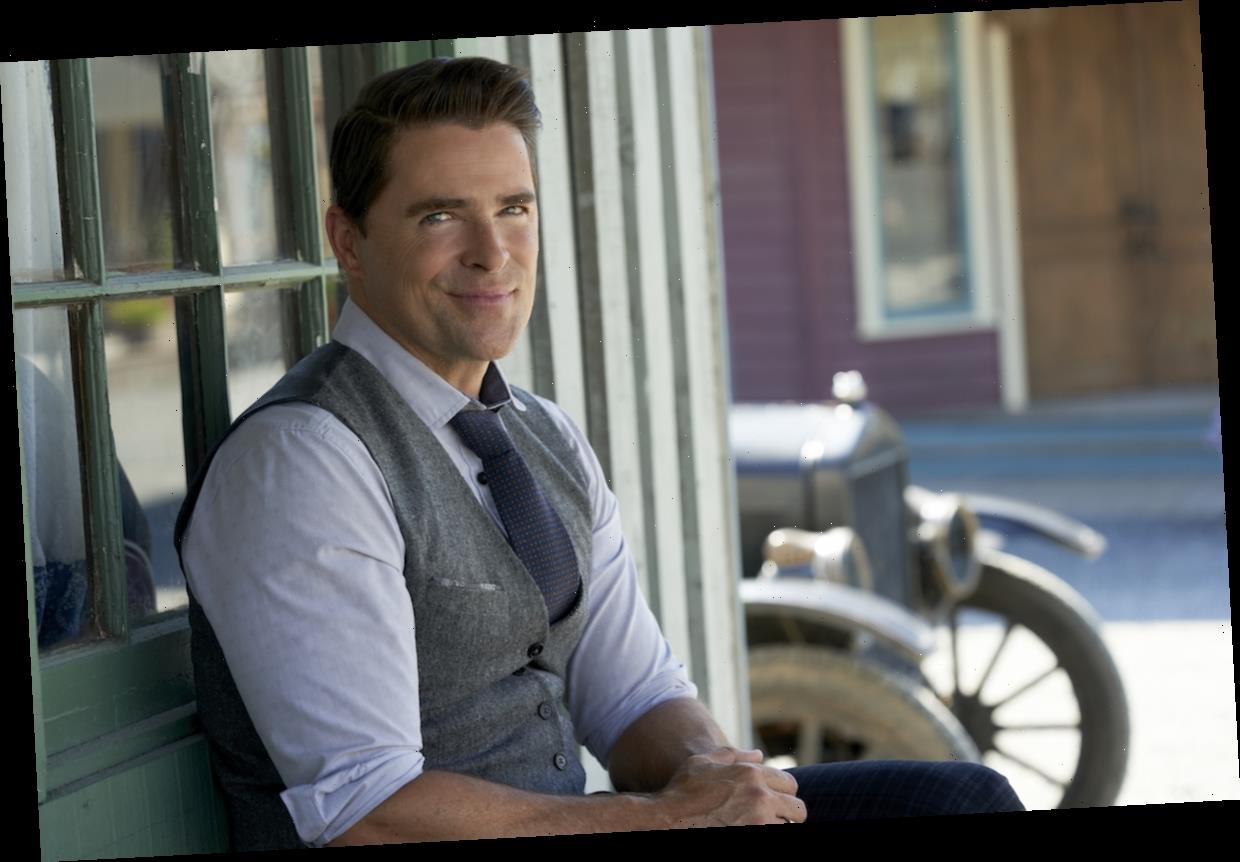 Harry And Meghan Reveal How Megxit Really Went Down