Demand for rental homes is on the increase as prospective buyers hit the pause button to see what happens with mortgage rates in the New Year, new data suggests.

The number of people enquiring about a rental move is up by 23 per cent on a year ago, according to Rightmove.

This comes as mortgage rates rocketed after Kwasi Kwarteng’s ill-fated mini-Budget, with average two and five-year fixed rates soaring above 6.5 per cent – adding hundreds of pounds to monthly payments for homebuyers.

Rightmove’s data suggests this has led some aspiring buyers to look at the rental market as a short-term alternative while they wait to see where mortgage rates go.

The number of people enquiring about a rental move is up by 23 per cent on a year ago, according to Rightmove

Average five-year fixed mortgage rates have since slipped back to stand at 5.95 per cent, according to Moneyfacts, but this compares to a level of 2.64 per cent at the start of the year.

The total number of people looking to move in the sales or rental market combined is only 1 per cent below last year’s levels, Rightmove said.

The property website went on to claim that there are signs mortgage rates and availability are beginning to settle following a turbulent two months, with indications they could drop further next year.

Rightmove claimed that first-time buyers have been hardest hit by the jump in mortgage rates, especially those who were already stretching themselves financially.

And this group of future first-time buyers are likely to find competition for a suitable rental home much fiercer than in the sales market, as choice is limited.

The number of smaller available rental homes – including studios, one and two-bedroom properties is down by 4 per cent on last year, while in the sales market it is up 13 per cent.

The average two year fixed rate mortgage stands at 6.13 per cent, according to Moneyfacts.

It is up from 4.24 per cent at the beginning of September this year and a significant increase from the 2.29 per cent average rate in November last year.

Check the mortgages you could apply for based on your loan size and home value with out best mortgage rates calculator.

Rightmove found that four in ten – at 42 per cent – of aspiring first-time buyers with plans to get onto the ladder in the next few years already had their total deposit saved, while a further 43 per cent are in the process of saving.

The property website said that it indicates there is a group of future first-time buyers waiting in the wings to enter the market once they feel like they have more financial certainty.

North London estate agent Jeremy Leaf, said: ‘On the ground, we have seen aspiring first-time buyers in particular who were seriously considering buying a few months ago with a relatively high loan-to-value mortgage finding that additional sums requested are just too much for some to bear.

‘It is a double-edged sword for lettings as it is adding to demand for rental properties and putting further upward pressure on rents, making it even more difficult to save a deposit.

‘There is a feeling that not only will lending rates fall but also property prices so it might be worth hanging on before buying.

‘Yet both assumptions can be dangerous. In the case of mortgage rates, there are many other factors which come into play, not least the determination of government and Bank of England to stifle inflation out of the economy.’

A Rightmove survey among letting agents found that on average they are managing 36 enquiries per property and spending nearly six hours managing viewings per property, in what it has reported as the most competitive rental market on record, with quadruple the number of tenants as rental properties available.

Christian Balshen, Rightmove’s rental expert, said: ‘It’s extremely frustrating for so many people in the rental market right now, with demand so high.

‘Tenants are trying to secure viewings for properties as soon as they hit Rightmove, and the stock shortage means that agents are dealing with an unmanageable number of enquiries.

‘The number of aspiring first-time buyers who have now had to turn to the rental market is exacerbating the situation further.

“We’re seeing some more properties coming to market, but nowhere enough to meet demand. We’re hearing from agents that finding out more information about a tenant earlier is one way they are trying to cope with demand, so we’d recommend to anyone looking right now to give as much info as possible about their position, how quickly they can move, and to get their references ready so they have a better chance of getting the place they want.’

It comes after a landlord charging £28,800 in annual rent for his house in a town voted the second worst place to live in Britain in 2014 will only allow tenants with a £72,000 salary.

The Ilford four-bedroom, two-bathroom, east London property is available to rent for £2,400 a month.

But the landlord requires the household’s combined income to be at least £72,000 a year in order to rent it.

Amardeep Lall, of lettings agents Manning Stainton said: ‘Since the pandemic began, the number of tenants looking for a property has far outweighed the number of rental homes available.

‘This means that it has become very competitive between tenants to secure a viewing and a property, because there are only so many viewings we are able to book in. 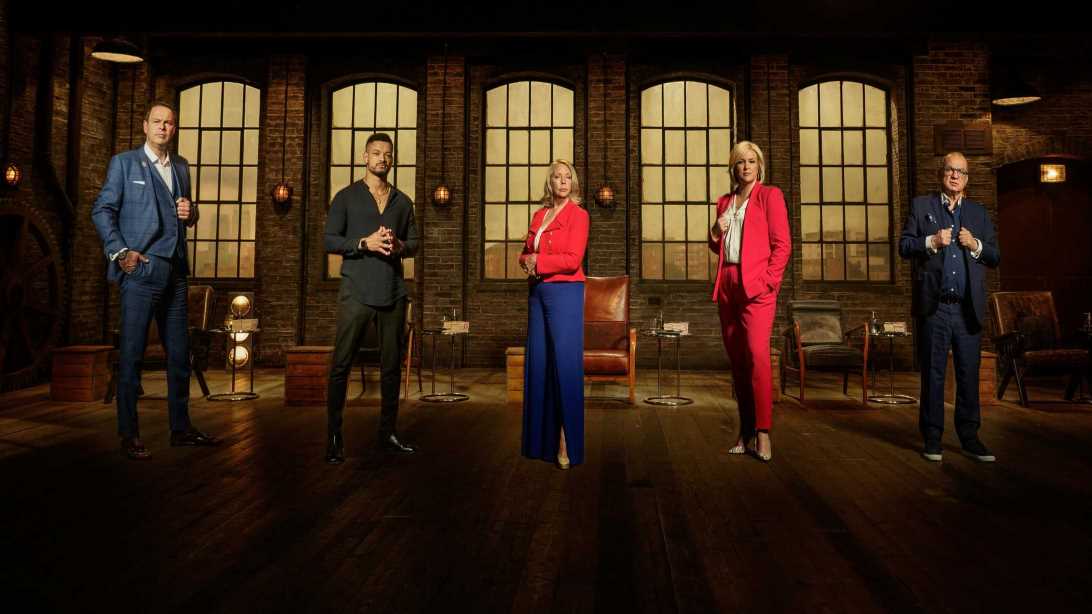