Nasal spray that blocks COVID-19 could be available by summer

Scientists working to save the northern white rhino from extinction have produced two more embryos of the world’s most endangered mammal, increasing the number of viable embryos produced so far to five.

There are no known living males and neither of the two remaining northern white rhinos on Earth – a mother and her daughter living in Kenya – can carry a calf to term.

Scientists hope to implant embryos made from the rhinos’ egg cells and frozen sperm from deceased males into surrogate mothers from a more abundant rhino species.

The work of the BioRescue research team has been hampered by the coronavirus pandemic as international travel restrictions delayed some of its procedures.

“2020 was really a hard test for all of us, but giving up is not the mentality of any true scientist,” BioRescue leader Thomas Hildebrandt from the Leibniz Institute for Zoo and Wildlife Research in Germany told Reuters.

“Christmas gave us a present: two embryos. And we are extremely happy about that.”

The five embryos are stored in liquid nitrogen at a laboratory in Cremona, in Italy’s Lombardy region, waiting to be transferred into a surrogate mother.

The team hopes to be able to deliver its first northern white rhino calf in three years and a wider population in the next two decades.

“We are under time constraint because we want really a transfer of the social knowledge from the last existing northern white rhinos to a calf,” Hildebrandt said.

The northern white rhino used to live in several countries in east and central Africa, but its numbers fell sharply due to poaching. 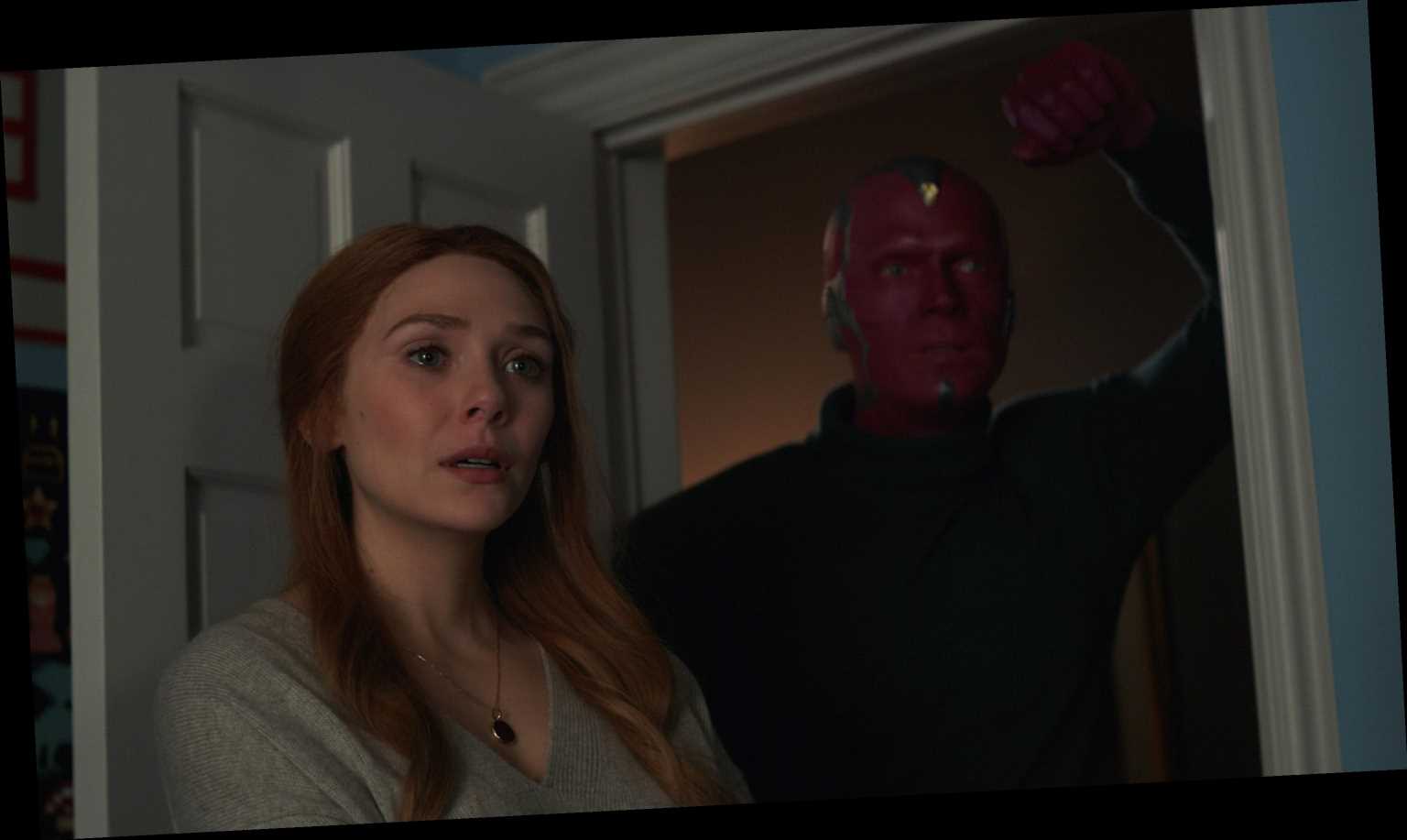 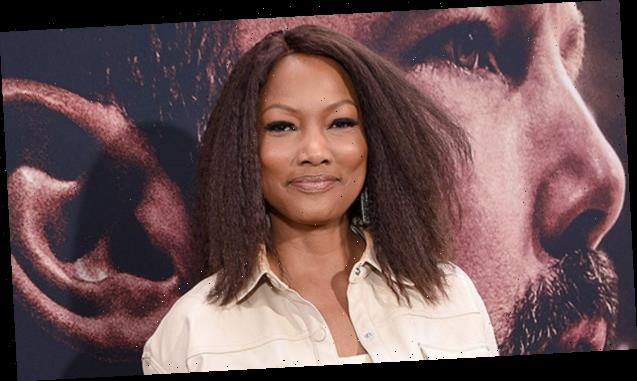 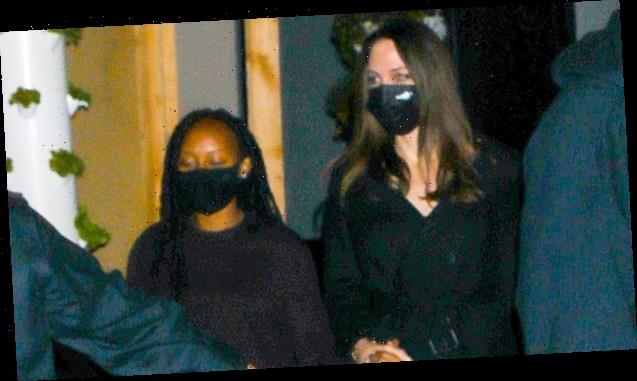 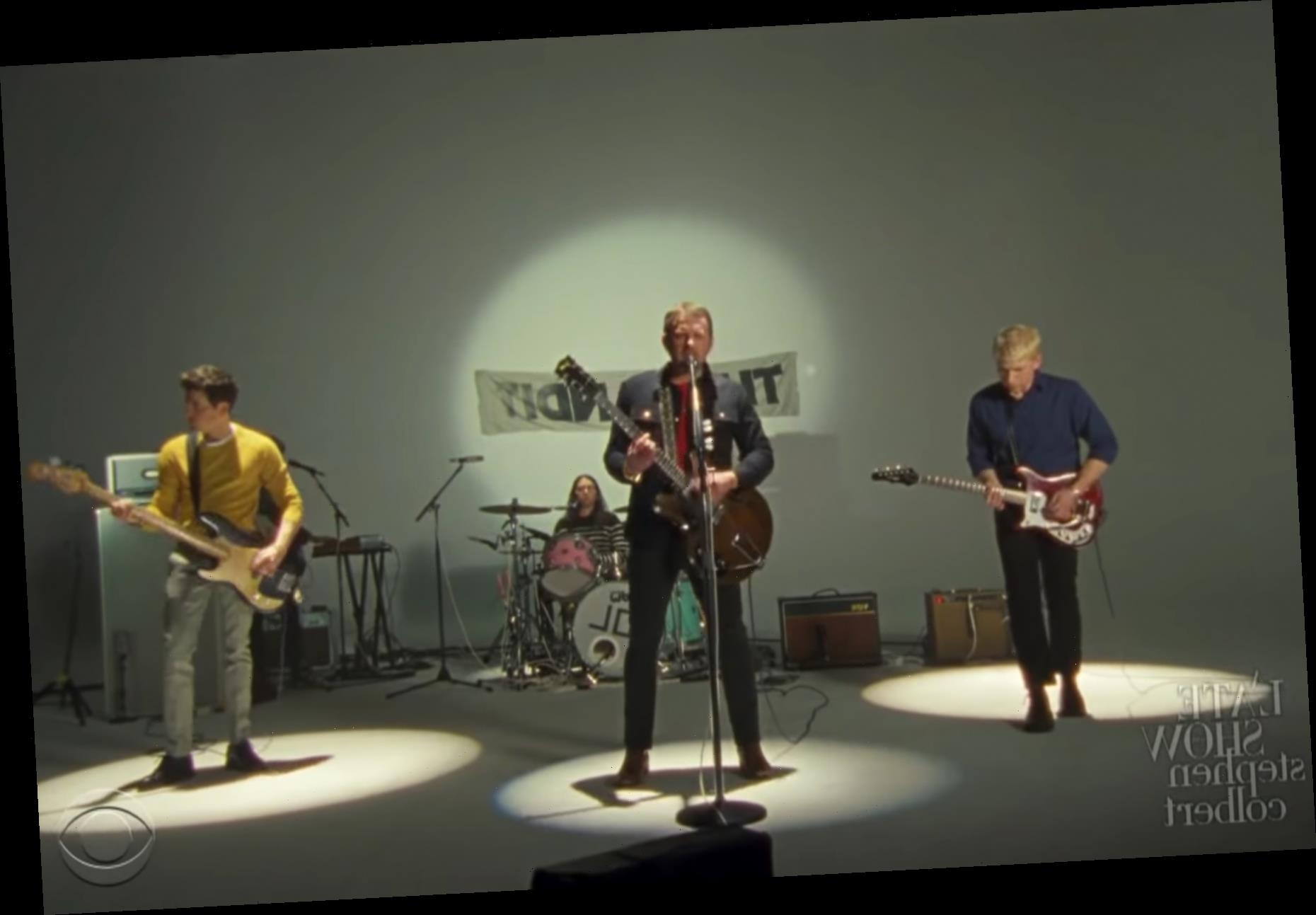 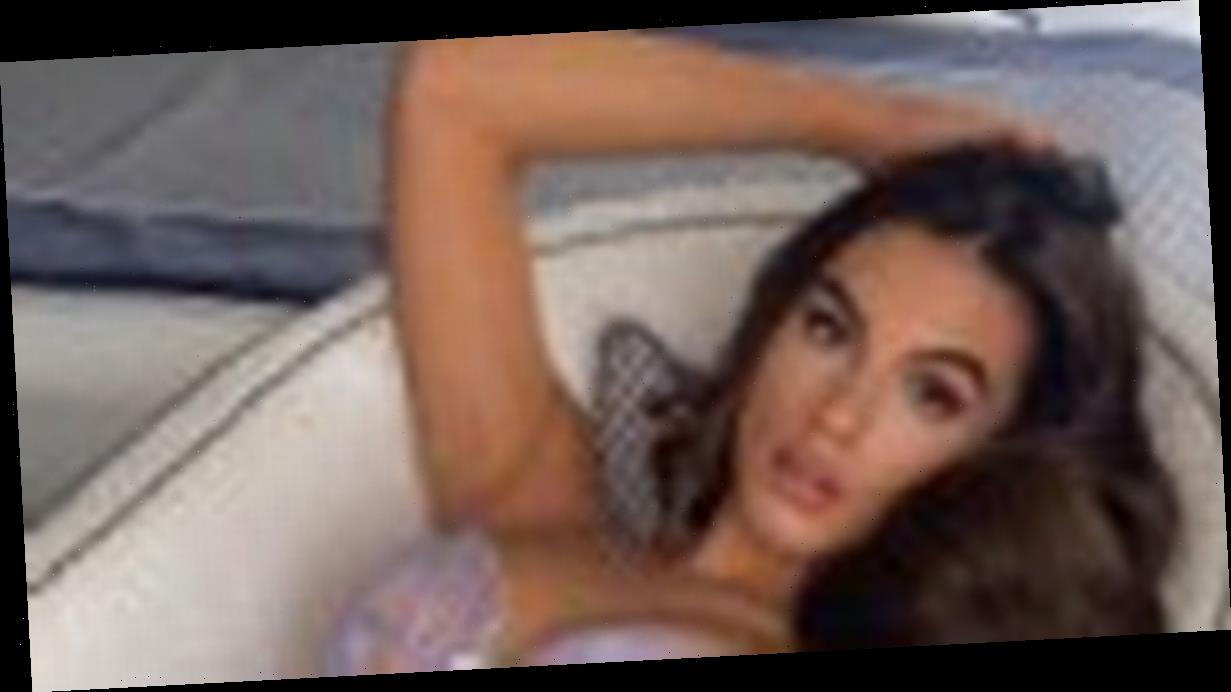