In this EXCLUSIVE look at the Aug. 18 episode of ‘Siesta Key, Chloe and Garrett meet up for lunch to re-hash the fight he got into with Juliette and Kelsey over the holidays.

Chloe Trautman is back to stir up some drama on the Aug. 18 episode of Siesta Key. HollywoodLife has an EXCLUSIVE preview, which shows Chloe meeting up with Garrett Miller for lunch. The two discuss the fight that Garrett and his girlfriend, Kelsey Owens, had during the group’s Christmas party, which led Kelsey’s BFF, Juliette Porter, to take a swing at him.

Garrett and Kelsey’s issues began when one of his ex-flings, Carli, posted an old photo of them together on Instagram. Kelsey caught wind of the pic and called Garrett out for it. “I’m getting falsely accused by Kelsey, thinking that [the photo] was recent and she’s saying that I hooked up with [Carli],” he explains. “Next thing you know, Juliette comes storming over, and obviously I’m pissed about it.”

Even though Chloe and Juliette were on good terms at this point, Chloe still takes the opportunity to throw some shade. “That is disrespectful,” she insists. “Don’t put your hands on someone. Juliette needs to apologize to you. That’s unacceptable.” Garrett isn’t just pissed at Juliette, though — he’s pissed at Kelsey, too.

“Kelsey thinks I’m cheating on her, and part of me thinks she wants to think that so that she can feel better about herself when she cheated on me back in the past,” he admits. Once again, Chloe jumps in, and this time, she bashes Kelsey, too. “I think Kelsey only cares about herself and she will f*** over anyone,” she says.

By the end of the conversation, Chloe offers to “talk to the group about everything that’s going on” to try and smooth things over. We’ll have to see how that all works out when the next episode of Siesta Key airs on Aug. 18 at 8:00 p.m. on MTV. 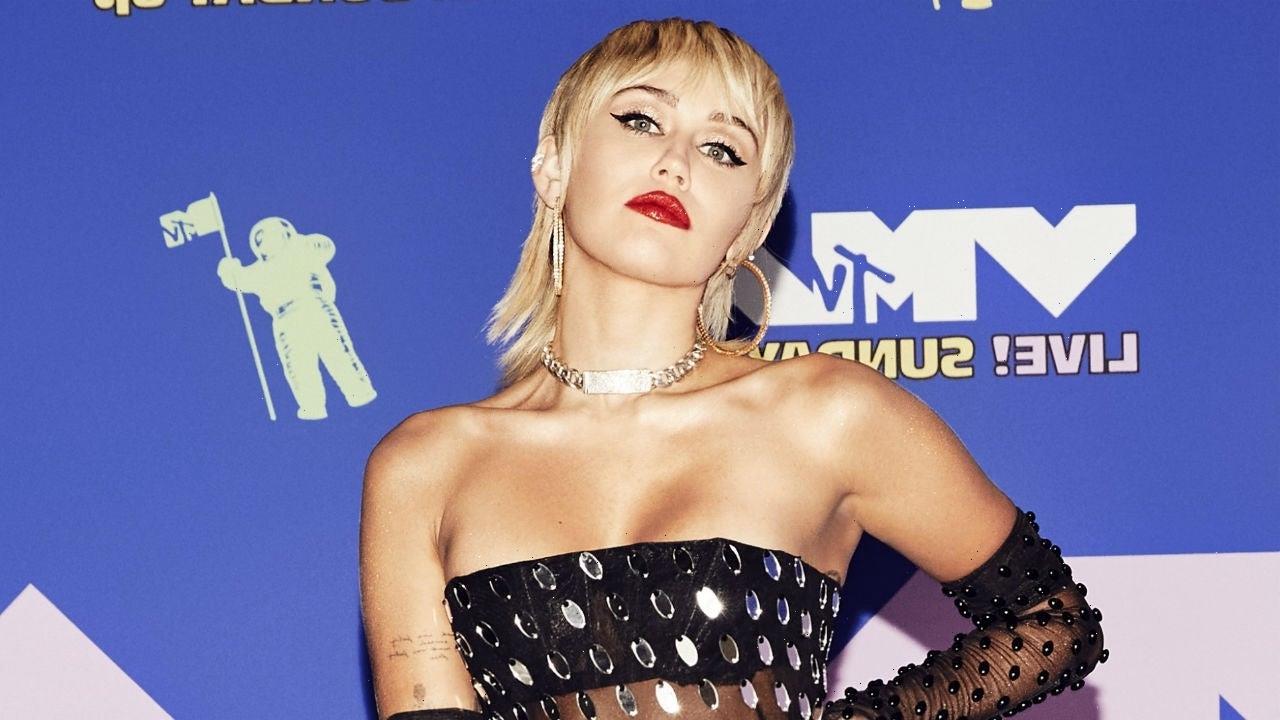