Leah Messer was hit with pretty heartbreaking news during the Oct. 13 episode of ‘Teen Mom 2’, just as her sister, Victoria, was about to go into labor.

The Oct. 13 episode of Teen Mom 2 was an emotional one, as Leah Messer was forced to balance her growing concerns for daughter Ali and supporting her sister during childbirth. Just before Leah’s sister Victoria went into labor, Ali told Leah that she was feeling a lot of pain in her foot, so despite how anxious she was over becoming an aunt again, she set time aside to take Ali to see a doctor.

“It hurts really bad,” Ali, who suffers from muscular dystrophy, told Leah as they headed to the doctor. And when Ali told Leah that her pain arose after a terrible fall she had, Leah started tearing up. Ali further explained that she screamed louder than she ever had before, when she fell, so Leah did her best to praise Ali by saying how “strong” she is and how “proud” she is of her. It was a bittersweet moment, and one that’ll continue next week when Leah gets some answers from Ali’s doctor.

Meanwhile, Jade Cline found herself caught between her mom and Sean, but a drug test revealed a startling truth. As viewers know, both Jade’s mom and Sean accused each other of lying after some drug residue was found in Jade’s house. Both parties blamed the other for leaving it behind, and Jade didn’t know who to believe. But because she shares a child with Sean, she asked him to take a drug test. And guess what? He passed, which means the drugs left behind weren’t his. So Jade asked Sean to steer clear of her parents until they move out, and then they could figure out what to do next.

Later, Kailyn Lowry made a shocking claim about her ex, Javi Marroquin. After he started causing issues over a future drop-off with their son, Lincoln, Kailyn told a producer that Javi recently tried hooking up with her again. She said he saw her at a gas station, pulled up, and told her he wanted to “f***” her. But because she said no, he started acting difficult. And after she made the reveal on camera, Javi snubbed her when they met up to exchange the kids. She claims it was so bad that her eldest son Isaac noticed and said it was “unexpected”.

As for Chelsea Houska and Briana DeJesus, they both dealt with some minor family drama this week. Chelsea’s daughter Aubree became upset when she found out that Chelsea gave her new phone number to Adam Lind‘s mom (Grandma Donna), and Briana’s daughter Nova cried after spending the night at DeVoin‘s mom’s house. She wasn’t too comfortable with the situation yet, but after a conversation with Briana and her grandmother, she seemed excited about future sleepovers. 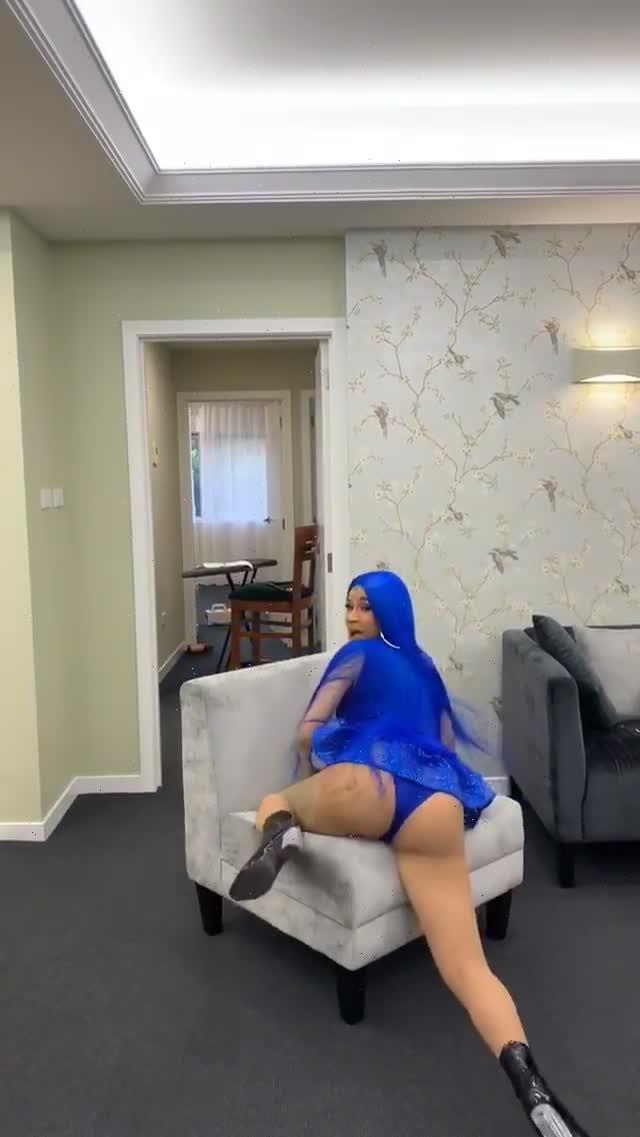 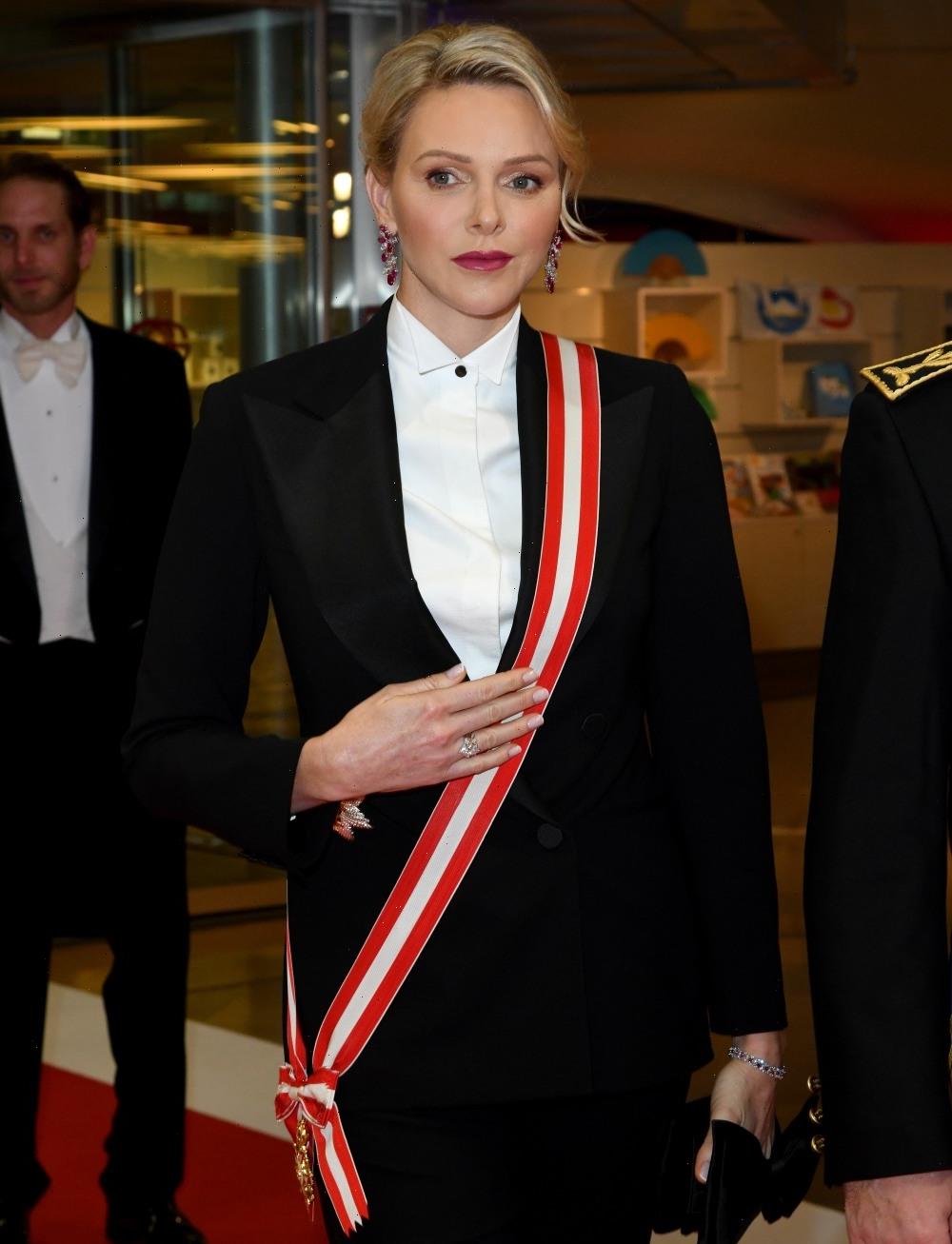 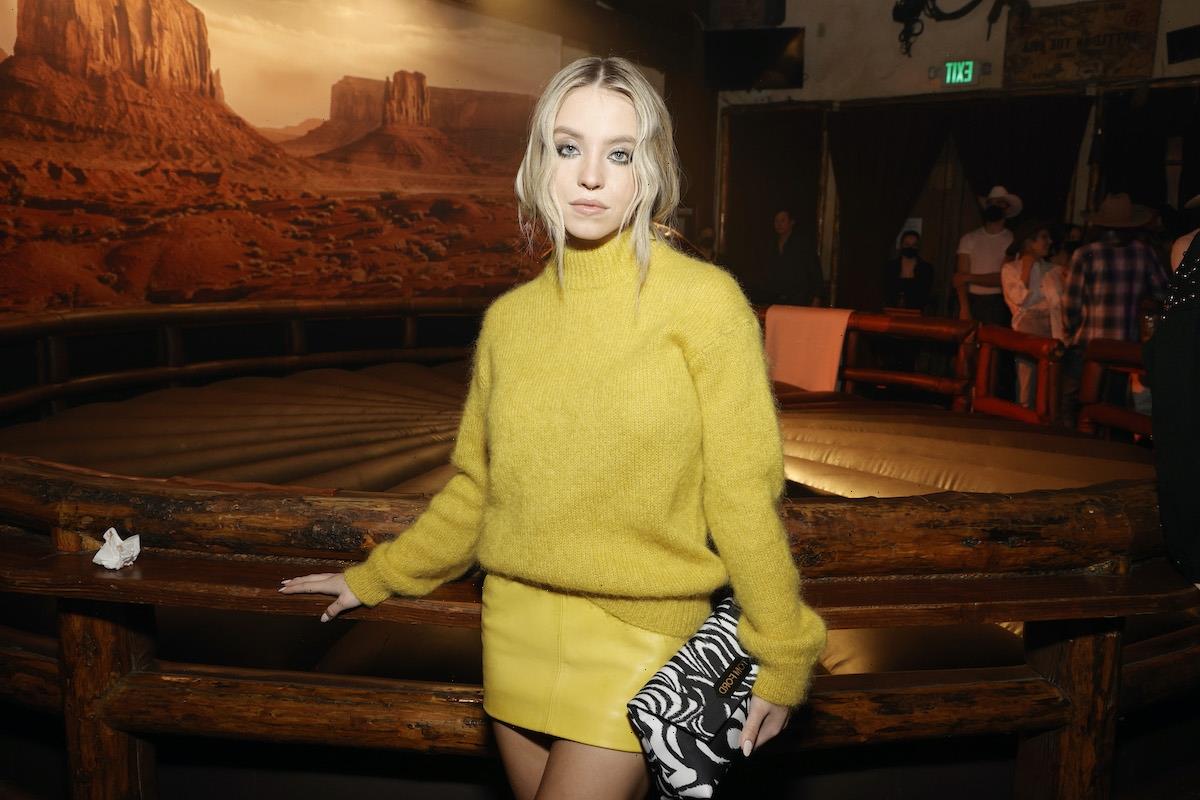