Hannah-Rae Meegan is the co-creator, writer and star, alongside Monique Terry, of The Formal, an online comedy that began as a series of one-minute episodes on TikTok. The first three series gained 10.4 million views worldwide: the fourth premiered recently on YouTube in an expanded five-minute format. 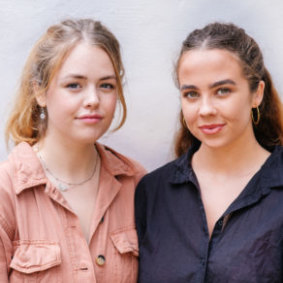 Hannah-Rae Meegan and Monique Terry of The Formal.

Take me back to the genesis of The Formal: how’d the phenomenon come to be?
Mon and I loved the idea of how dramatic all of high school was and, looking back, how it just felt like the most intense time of your life, and how now you can look back and laugh. And I think when we were laughing about it, we just remembered the formal being so chaotic: what are you gonna wear, the night has to be perfect, all of that. So we had this idea of these two girls being put in this situation where they weren’t friends, and maybe they were very opposite types of people, but they had to plan the night of all nights. So this idea was kind of in our head for a long time, and Screen Producers Australia and TikTok had a competition where you made a pilot of the episode, uploaded it to TikTok, which we did, thought nothing of it. The next day we logged on and it had a million views. We were watching it click over, going how is this happening, this is insane.

So at this point TikTok got on board for the whole series.
We didn’t end up winning the competition, but TikTok called us and said, ‘it’s a great story, we want to support queer creators, so we’re going to give you 15 grand to go ahead and make the series.’ We were lucky, because we got in before a lot of the other TikTok series began to saturate the market, but there was a lack of queer content online, and we jumped in at the right time and it took off.

Clearly there’s an appetite for this kind of story, and obviously people relate to it.
Yeah, I think The Formal did a good job of being both nostalgic for a group of people – Mon and I were coming at it from a nostalgic point of view. A lot of people ask us, “Did you just graduate?” and we’re like, “No, we’re actually 26 and 25 years old”.

That surprised me too, to be honest.
I know, I know. We tried to book a location for our after-party and they were very concerned, thinking we were all under 18. We had to say, “No no no, we’re all quite old!” But I’m glad that we could look like high school students that easily. So I think we were coming at it from a nostalgic point of view, but at the same time we kind of tapped into an audience who were living it. So we were able to have quite a wide audience, which was really lovely to see in the comments.

From the writing point of view, was telling the story in the one-minute episode format difficult, or did that come naturally?
I think it’s always difficult having time restraints. When you’ve got just that little one minute, it’s quite daunting. But I think for Mon and I, once we’d figured out it was going to be this TikTok show, we loved the idea that it was just going to be highlights and snippets, like just them planning the seating plan, just them figuring out the table décor, and I think once we figured that out, it was actually weirdly a blessing, ’cos it just made the writing process so much fun. You didn’t have time to set up too much, it didn’t have to be a super-fleshed out story. We were allowed to just have these comedic sweet moments without having to delve into deeper, darker stories. So it gave you the freedom to just have this fun, joyful show.

You can cut out a lot of the explanations and backstory.
We also planned it this way, where we had the formal as the backdrop, and a lot of people knew high school, they knew the formal, they knew what it consists of. So we were able to use that and go, “well you know what we’re doing.”

But now in the fourth series you’ve gone to YouTube, the episodes are longer, you’re in landscape format: a whole other challenge, right?
Yeah, it was. I think for us it was more exciting than anything else, because I think we felt like we’d nailed the TikTok format. So it was exciting to go to five minutes, but it was definitely challenging in the sense of, how far could we take our audience? They were so used to these small moments, would they stay with us for five minutes? Which sounds silly, but when you’re working in those very small moments, you go, that’s their attention span – so how do we transfer that to YouTube and make it worth their while? The funniest thing was our production designer on the first day said, “I’m so used to the small screen, I only have to design this one little section”. So all of a sudden, we were like, “It’s a house party” and she goes, “Oh my god, I’ve got to do the whole thing!” At the formal, we got away with having about five extras, because that’s all you can see – all of a sudden we’re in landscape and we have to have people everywhere! 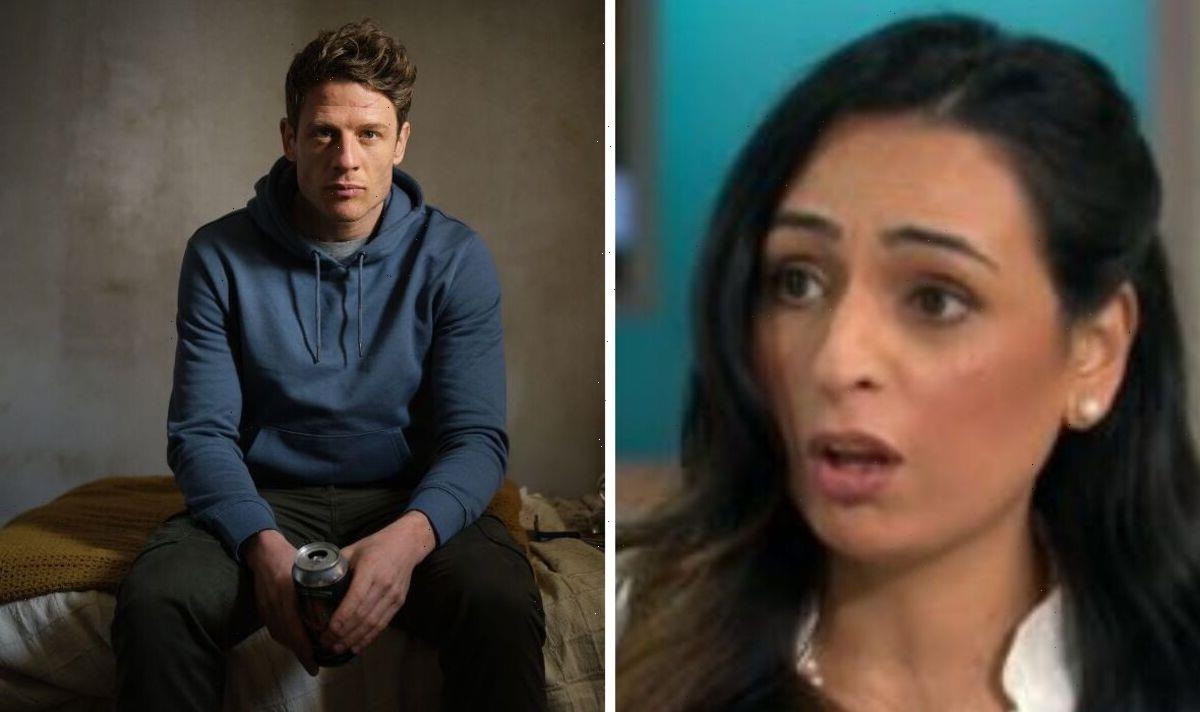