The Upshaws is one of the best hidden gems on Netflix. Created by Wanda Sykes and Regina Y. Hicks, the sitcom focuses on a Black, middle-class family led by the well-meaning mechanic Bennie (Mike Epps) and his high school sweetheart wife Regina (Kim Fields). The show follows their lives as they struggle with everyday situations, including relationship changes, work failures, and co-parenting with one of Bennie’s old flings. It has an old-age feel like Martin or My Wife and Kids but with modern references and commentary.

The Upshaws premiered on Netflix in May 2021 to favorable reviews from fans and critics. Those who enjoyed it are without a doubt hoping for a second season, but will The Upshaws Season 2 happen? Here, find everything we know about the rising Netflix series.

Where ‘The Upshaws’ left off

Season 1 mainly focused on the marital breakdown between Bennie and Regina. Becoming tired of his deception and other bad behavior, Regina eventually kicked him out of their house. Not even his famous “makeup cakes” could make her change her mind. But after Bennie delivered a heartfelt plea for her to let him be there for their children, she allowed him back home.

Their relationship remained tense, especially when Regina started struggling with the growing bond between Bennie and the kids. But by the end of the season, she’d started warming up and appreciating him more. Then the doorbell rang. It was a girl claiming to be Bennie’s daughter. “[N-word, really?!” Regina’s sister Lucretia asked in disbelief before the screen cut and the credits rolled.

‘The Upshaws’ Season 2 will clearly have lots of drama

It’ll be interesting to see what happens after that scene. Knowing Regina, she likely won’t take Bennie having another child well and might even decide that’s the final straw. But maybe it’s just a misunderstanding? We’ll find out if there’s another season, but at the time of this writing, Netflix has not confirmed one.

Considering the show is still pretty new, it could be a few more weeks until any announcement like that comes out. The decision to either cancel the show or renew it will probably boil down to its popularity and streaming numbers. But going by the reviews and its growing fan base, it seems likely that it could earn a second season.

If so, you shouldn’t expect it until at least 2022. Many shows tend to put out a new season around the anniversary of the previous one, so by this formula, The Upshaws Season 2 will likely arrive around May 2022 — but that’s only if it gets renewed.

In the meantime, you can find the first season on Netflix now. We’ll keep you posted with updates on the show as they become available. 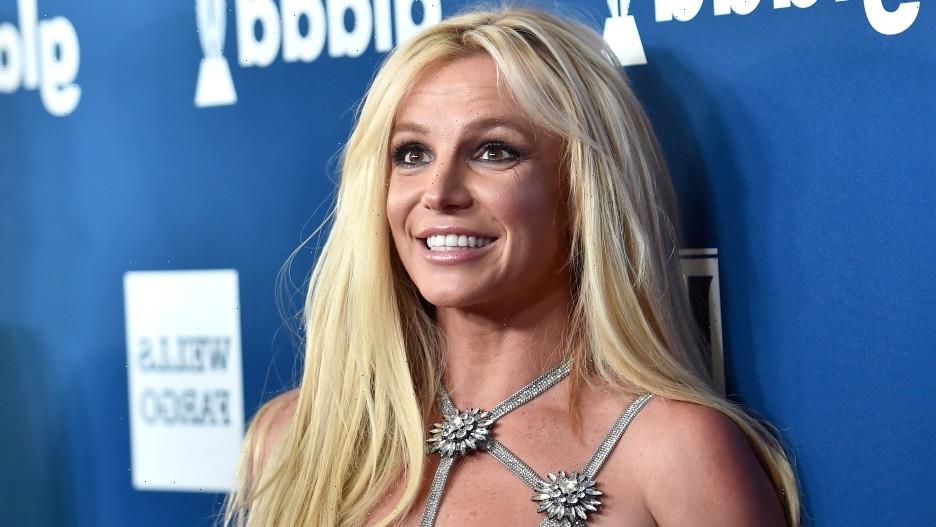 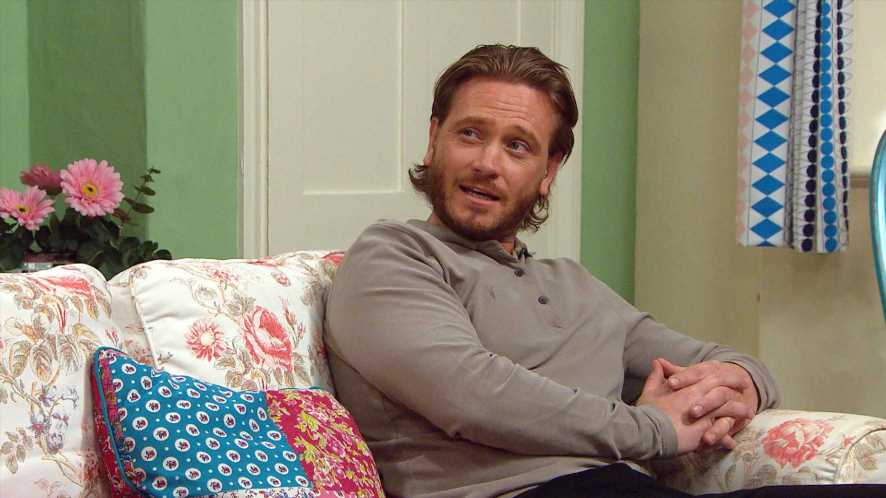