Three more houseguests were voted off of Big Brother 22 on Thursday, and now only six remain.

Head of Household Cody Cody Calafiore placed David Alexander and Kevin Campbell on the block. The power of Veto wasn’t used, so the houseguests had to vote between keeping David or Kevin.

Kevin, who finished third place in Big Brother 11, was voted off first. All six votes were cast against Kevin, who joined Ian Terry and Da’Vonne Rogers in the jury house.

In the first Head of Household competition on Thursday, Memphis Garrett emerged victorious for the third time this summer. He placed David on the block with Nicole Franzel.

Christmas Abbott won the Power of Veto competition and decided not to use it. David was sent home by a 3-2 vote. In a surprise move, Enzo Palumbo opted to keep Nicole, even though he talked to Cody about making a big move this week. Tyler and Christmas were the ones who voted to evict Nicole, the season 18 winner.

Tyler won the second HOH competition of the night, and he nominated Dani Briones alongside Nicole, her ally. Dani wound up going home on a 4-0 vote, much to her surprise.

With that, only Tyler, Cody, Memphis, Christmas, Enzo and Nicole remain. 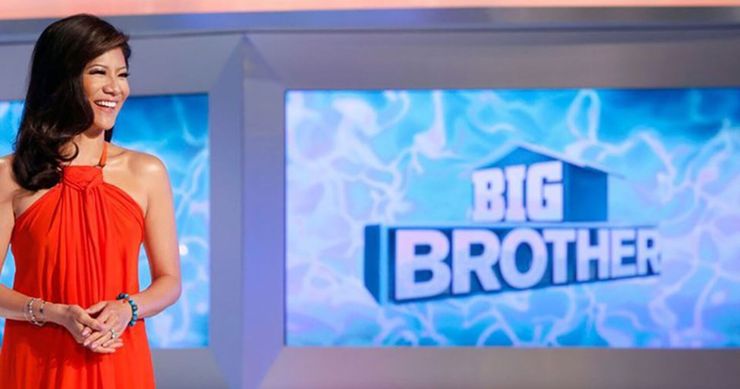 Nicole has a chance to become the first ever two-time Big Brother winner. Only Paul Abrahamian (the season 18 and 19 runner-up) and Dan Gheesling (season 10 winner and season 14 runner-up) have made it to the finals twice.

There has been plenty of criticism over the predictability and lack of big moves this season. But the main alliance had to break up eventually, and it all started with Tyler opting to send Dani home.

There’s only room for one winner now, and the remaining six houseguests have no choice but to make only big moves from here. It’ll be interesting to see how the final weeks play out.

NEXT: David Schwimmer Still Thinks Ross & Rachel Were On A Break

George Clooney said his assistant would Flowbee his hair for him