A football coach for the University of Tennessee at Chattanooga has been fired after allegedly posting a "hateful, hurtful and untrue" tweet about former gubernatorial candidate and grassroots organizer Stacey Abrams.

On Thursday, the school released a series of statements addressing a since-deleted tweet by offensive line coach Chris Malone which, according to Knox News, disparaged Abrams' physical appearance and said she was "still not governor!" (Abrams, a Democrat, lost the 2018 race by 1.4 percent to Republican Brian Kemp.)

"Yesterday, Chris Malone, a UTC football coach, posted a tweet regarding Stacey Abrams," UTC Chancellor Steven R. Angle said in a video posted to the school's official Twitter account on Thursday. "That tweet was hateful, hurtful and untrue. Coach Malone is no longer a part of this university."

"University faculty and staff are expected to lead in a way that achieves and maintains a respectful and tolerant civil campus environment," he continued. "The University of Tennessee at Chattanooga does not tolerate, and unequivocally condemns, discrimination and hatred in all forms." "Last night, a totally inappropriate social media post by a member of our football staff was brought to my attention," Wharton's statement read. "The entire post was appalling. The sentiments in that post do not represent the values of our football program, our Athletics department or our University."

"With that said, effective immediately, that individual is no longer a part of the program," he concluded.

In his statement about the incident, Wright began by saying that their "football program has a clear set of standards" that "include respecting others  … a message our players hear daily."

"It is a standard I will not waver on," he noted. "What was posted on social media by a member of my staff is unacceptable and not any part of what I stand for or what Chattanooga Football stands for. "

"Life is bigger than football and as leaders of young men, we have to set that example, first and foremost," Wright continued. "With that said, effective immediately, that individual is no longer a part of my staff."

When reached by PEOPLE, a rep for UTC did not have any additional comments. 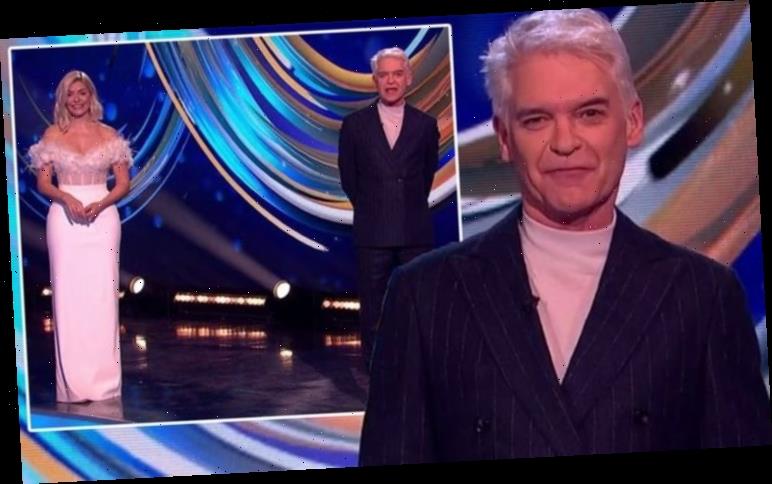 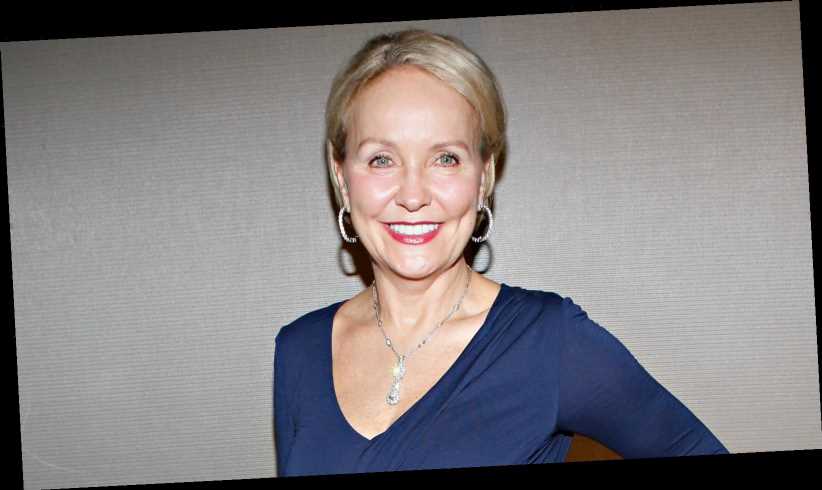 What Happened To Kim G From The Real Housewives Of New Jersey?
Celebrities 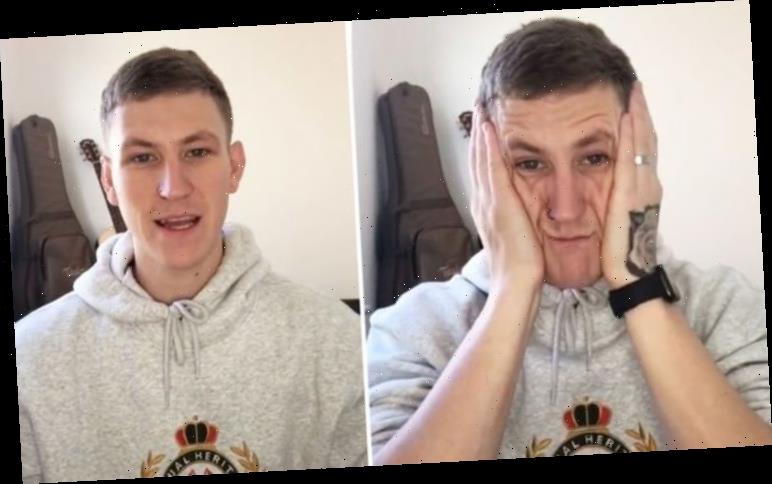 'Teen Mom': Farrah Abraham Claims The Show Tried to Turn Her Against Her Parents