The Real Housewives of Salt Lake City season 2 kicked off with a shocking first five minutes. The housewives were preparing to escape on a girls’ trip to Vail, Colorado, when police arrived, looking for Jen Shah. Twelve minutes later, Jen was arrested—and it all goes downhill from there.

While the trailer for season 2 was already pretty action-packed, it doesn’t look like the icy drama will be slowing down any time soon. Jen’s ongoing legal battles since then will be a major plotline this season. “Do you know how fucking scared I am?” Jen asks her husband, Sharrieff Shah.

Before season 2 gets underway, here’s everything you need to know about Jen’s current legal issues (and how much you’ll get to see on RHOSLC this fall):

Jen was arrested in March 2021 while filming season 2.

For almost ten years, Jen and Stuart allegedly built a telemarketing scheme that targeted at least 10 people over the age of 55. The pair created lists of “potential victims” called “leads.” Then, they sold those leads to telemarketing companies, per People. According to the indictment, Jen and Stuart “received as profit a share of the fraudulent revenue per the terms of their agreement with those participants.”

Jen’s trial is coming up in October.

Jen’s trial is currently set for Oct. 18th, according to People. She will be on trial along with two co-defendants, Chad Allen and Cameron Brewster.

Ten others around Jen and her assistant were also charged with conspiracy to commit wire fraud in connection with telemarketing back in 2019, per Us Weekly, but they don’t seem to be connected to this trial date.

Jen has explained how she makes money a few times before.

Jen got more specific, too: “I own three different marketing companies and we do lead generation, data monetization, customer acquisition. The best way to describe it is, I’m the Wizard of Oz, I’m the one behind the curtain that no one knows exists but I’m the one making everything happen,” she said. “So, ads are popping to you guys and they’re like, ‘How the hell do they know I’m shopping at Neiman Marcus?’ That’s me.”

“If you think about it, you know how much traffic is on the internet every second, all the people clicking. I’m making money on every click, anytime you click on anything I’m getting some money,” Jen continued. “I think because I’ve been blessed to be successful with my marketing background and my companies, I’ve really found a niche within the direct response marketing world. I’ve been able to branch out and invest in our fashion company, our skincare line, our lash line.”

She maintains her innocence in the case.

On a recent Instagram Live, Jen appeared alongside The Real Housewives of Potomac star Gizelle Bryant. “I think what people don’t understand is, here in America, you’re innocent until proven guilty. I’m innocent,” she explained, per People. “And I believe that this is not just my test, this is everybody’s test close to me and in my corner.”

Other Salt Lake City housewives had suspicions around Jen’s business.

On a Watch What Happens Live episode from Sept. 12th, RHOSLC housewife Heather Gay explained to Andy why she’s sticking by Jen’s side this season. “I knew her business was unsavory when I was her friend, so why would I change now that it’s public?” she asked.

“I didn’t know it was illegal,” Heather continued, adding that she tried to ask Jen about her business on her podcast. “I asked her, for like an hour, questions about her business,” she said. “I never understood it.”

“I just assumed it was something that was right along the line of—nothing I’d want to be involved in, but I didn’t think it was illegal,” Heather continued. “I didn’t think you’d go to prison for it.”

This season, Jen’s legal issues will cause plenty of drama between the housewives.

As the trailer shows, many of the housewives start to take sides in Jen’s case. The trailer shows Meredith Marks often fighting with Jen, while her friend Lisa Barlow grows distant. But Heather sticks by Jen’s side the whole time, she explained to Andy on Watch What Happens Live.

“I have one job, and it’s to be Jen’s friend. That’s it,” Heather said. “You need friends when you’re in a situation like this.”

Jen also mentioned on Instagram Live that she’s had plenty of support from Heather this season. “My girl Heather Gay was there for me from the jump. Heather was there. She was like, ‘Girl, where you at? I’m coming. What do you need?'”

“This whole journey and experience over the last year has really showed me who my real friends are, who’s really there for you,” Jen continued. “Everyone’s there for you when everything’s great, when it’s fun and all that, but who’s there for you when you really, really need them? Heather showed up for me, without question. No questions asked.”

But, according to Jen, her BFF Lisa Barlow “took a minute to process” what was going on. After they wrapped filming for season 2, Jen remembers some advice Lisa offered: “‘I was your friend then, I’m your friend now. I know you’re innocent and I’m going to stand by you. Jen, you need to stay strong for Coach and for the boys. This is a chapter in your life. This isn’t the full story.'”

Catch The Real Housewives of Salt Lake City every Sunday at 9 p.m. on Bravo. 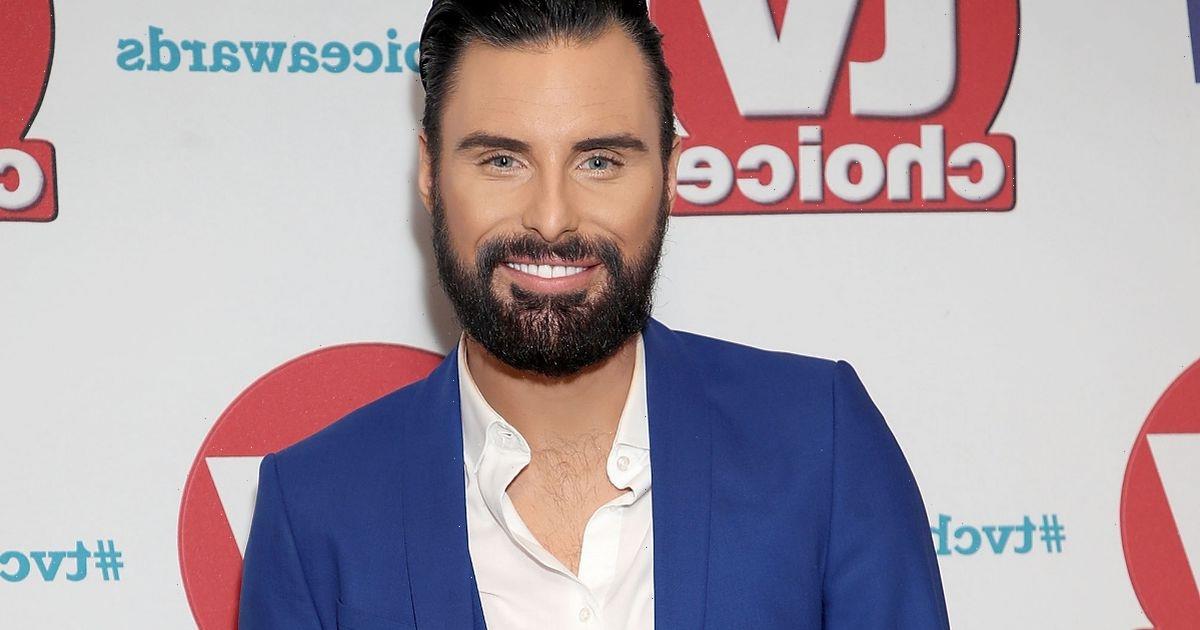 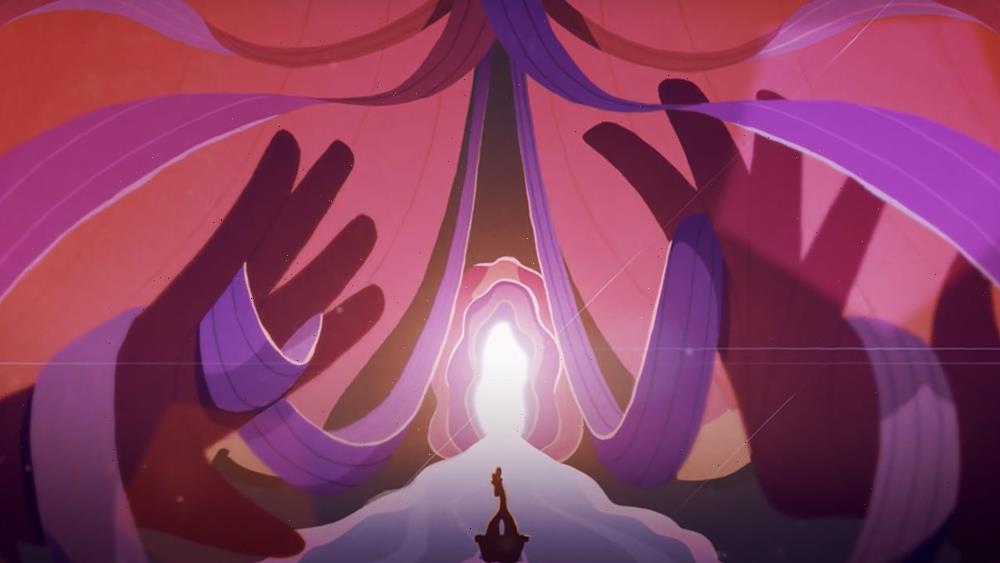 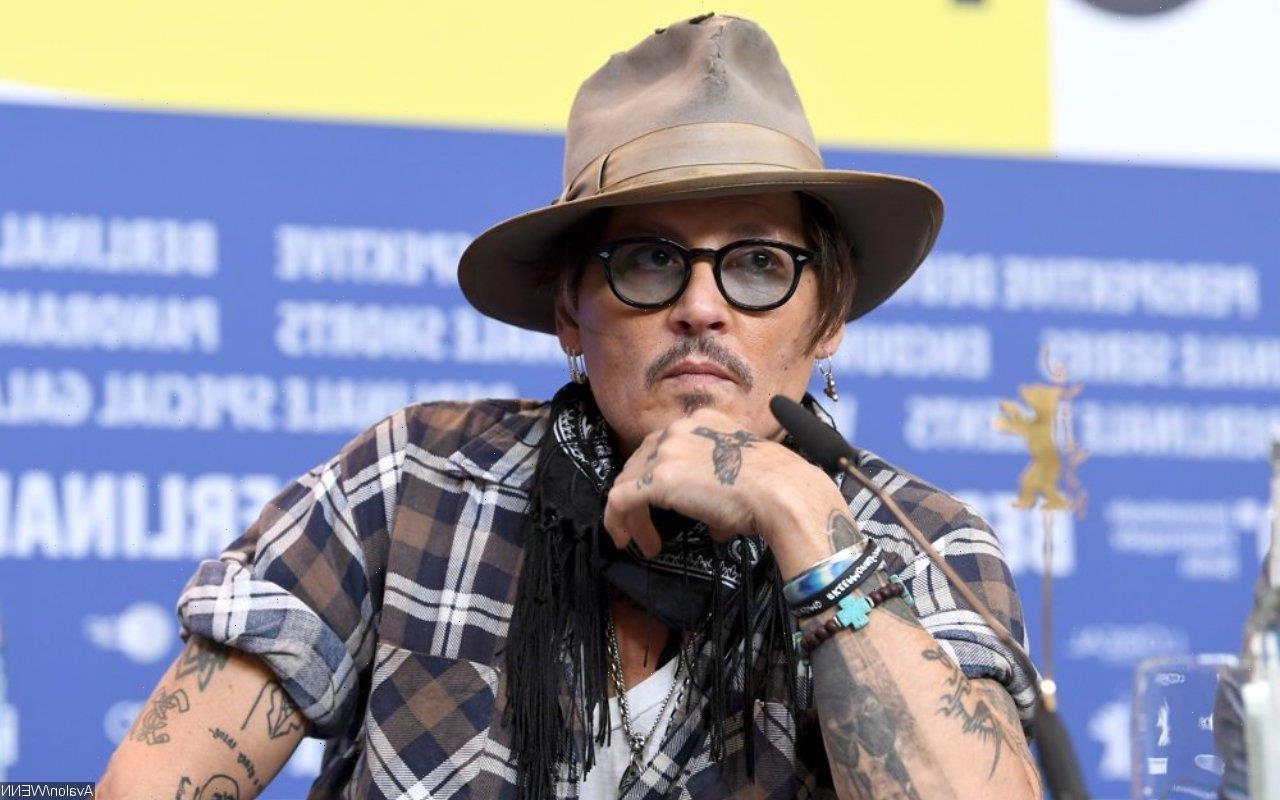