An exploding lightbulb sprayed glass across two young girls' bedroom as they played, leaving one with burns and the other with a cut millimetres from her eye.

Mum Sarah Anderson said eldest daughter Miley, seven, "could have been blinded" while toddler Lainey, three, was rushed to hospital with blisters and burns on her wrist.

The 27-year-old nursing student said she ran upstairs after hearing a "loud explosion" and her daughter Miley screaming out in pain to find glass from the lamp bulb spread across the room.

She had bought the halogen bulb last year from Wilko and has since been told by the company it not longer sells it after a Government led ban in 2018, reports the North Wales Live.

Sarah, from Manchester, said: "I heard a loud explosion and when I ran upstairs Miley was screaming 'my eyes, my eyes.'

"I got them both out of the room as fast as I could and I unplugged the lamp."

She said there were "tiny shards of glass everywhere" and she was "so frightened" because she initially had "no idea how it had affected the girls" following the incident on January 18.

"I quickly took them to the bathroom and swilled out Miley's eyes with water for about five minutes and realised she had a tiny cut underneath her eye.

"She could have been blinded," she added.

Brave Lainey had been at the other side of the bed to her sister and had received burns to her wrist, though her mum said she initially kept quiet.

"Lainey hadn't said anything all along and was just more bothered about Miley but then she said 'Mummy my wrist' and I noticed she had 2 waxy white blisters on her wrist and a small red burn."

Sarah put her youngest daughter's wrist under running water for a quarter of an hour and gave her Calpol then rang NHS 111 for advice, and was sent to A&E.

At the hospital Lainey had an x-ray and staff checked for any glass that had become lodged in her wrist wounds.

"She was so brave – she said she found the pictures of her bones brilliant and fantastic," explained Sarah, originally from Pwllheli in  Gwynedd.

"Thankfully there was no glass stuck so she had it dressed."

Sarah went on to say, Miley's eyes are now healed, as are Lainey's burns, and she has received an apology after calling the careline number on the box the lightbulb came in.

However, she said she refused their offer of replacement bulbs before she was offered a £10 gift voucher to treat Lainey to a toy.

"They also said they don't stock that type of bulb anymore," she added.

The family have since replaced all of the bulbs in the house with LED bulbs and an electrician checked that the electrical system in the home was working correctly.

A spokesperson for Wilko said: "We’re so sorry that one of our products wasn’t up to the high standards we expect it to be.

"It’s always upsetting to hear of incidents such as this, especially when they involve children.

"We are keen to get to the bottom of what’s happened as quickly as possible and would appreciate it if Sarah would follow up with our customer care team who have been in touch to find out more information.

“Following a Government led ban in 2018 and like most other retailers we have removed halogen bulbs from our range (except for some specialist halogen bulbs, for example, oven bulbs) and replaced them with LED bulbs. 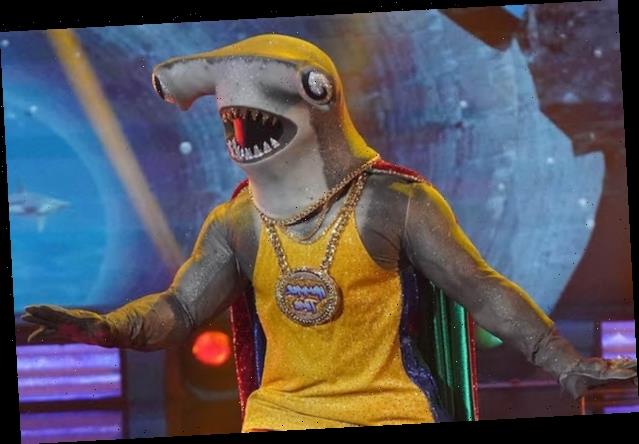 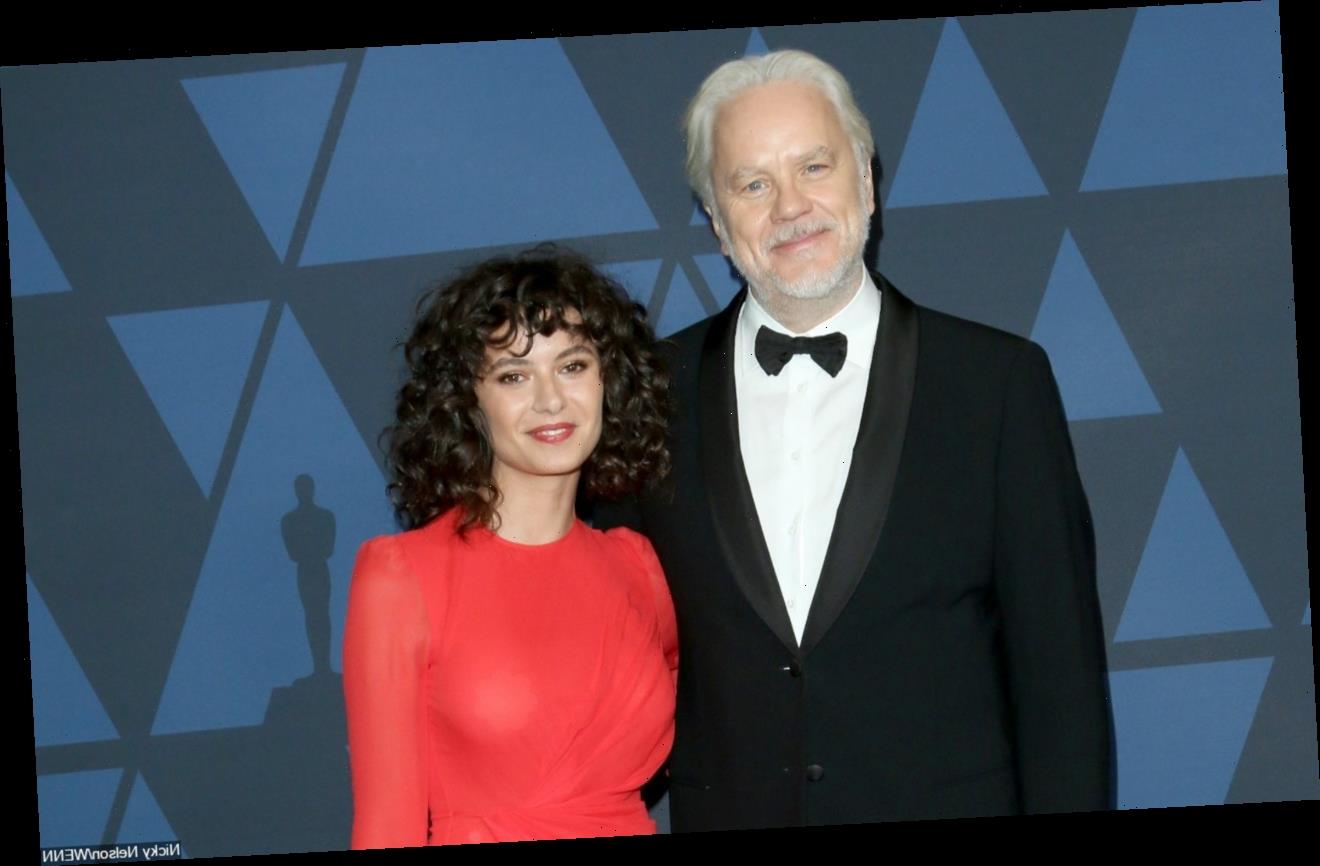 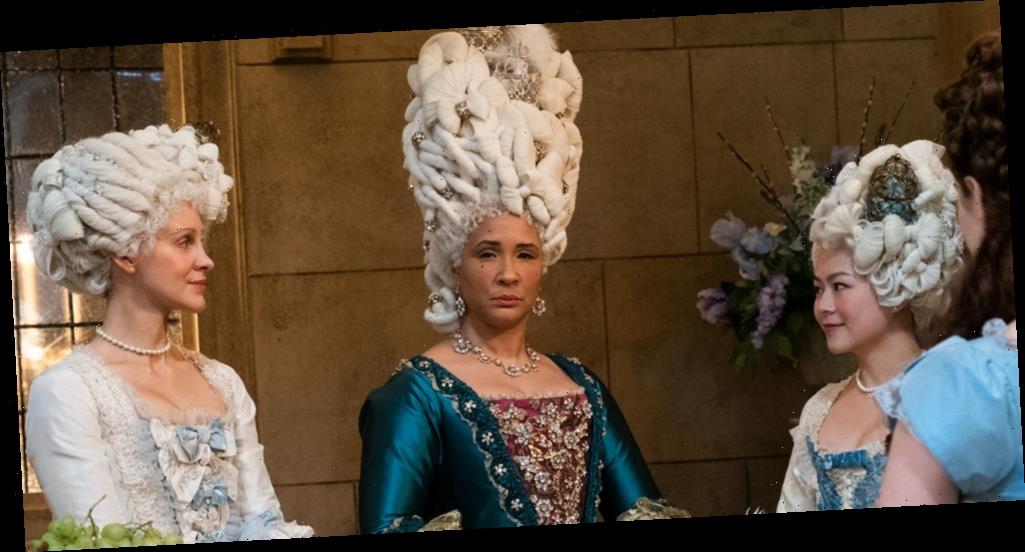