British rapper AJ Tracey took fans by surprise while Americans were sitting down for turkey; the West London creative issued his eagerly-awaited Secure The Bag! 2. Described as a mixtape “for the original aj fans,” Tracey has pieced together older and unreleased tracks for the record as a treat for longtime followers. “I made sure the ones who stuck with me get something in return,” he said in a statement.

Retaining the original gritty tone of his earlier work, Secure The Bag! 2 is a hodgepodge of effort from Tracey (who produced the tape’s “LA4AWEEK2” and “Blow My Phone”) and his old friends, including A$AP Mob associate Swoosh God, Sloan Evans and slowthai, who lends his talents to “Graveyard Shift.” Other standouts include the snappy “Hikkimori,” bombastic “Triggered” and “Red & Green,” a revamp of Tracey’s “Quarterback” single from 2017.

Stream Secure The Bag! 2 above or below and pre-order the merch on AJ Tracey’s website.

More major mixtapes may be en route, as Future recently hinted at the forthcoming arrival of Monster Mixtape 2. 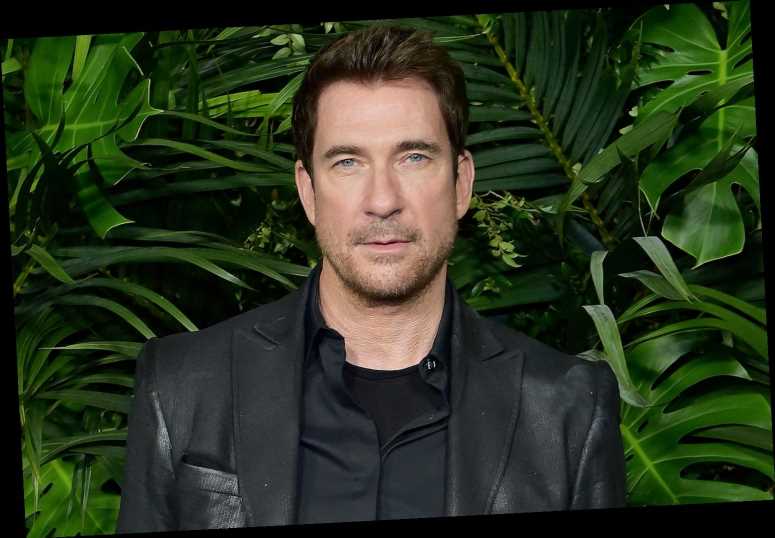 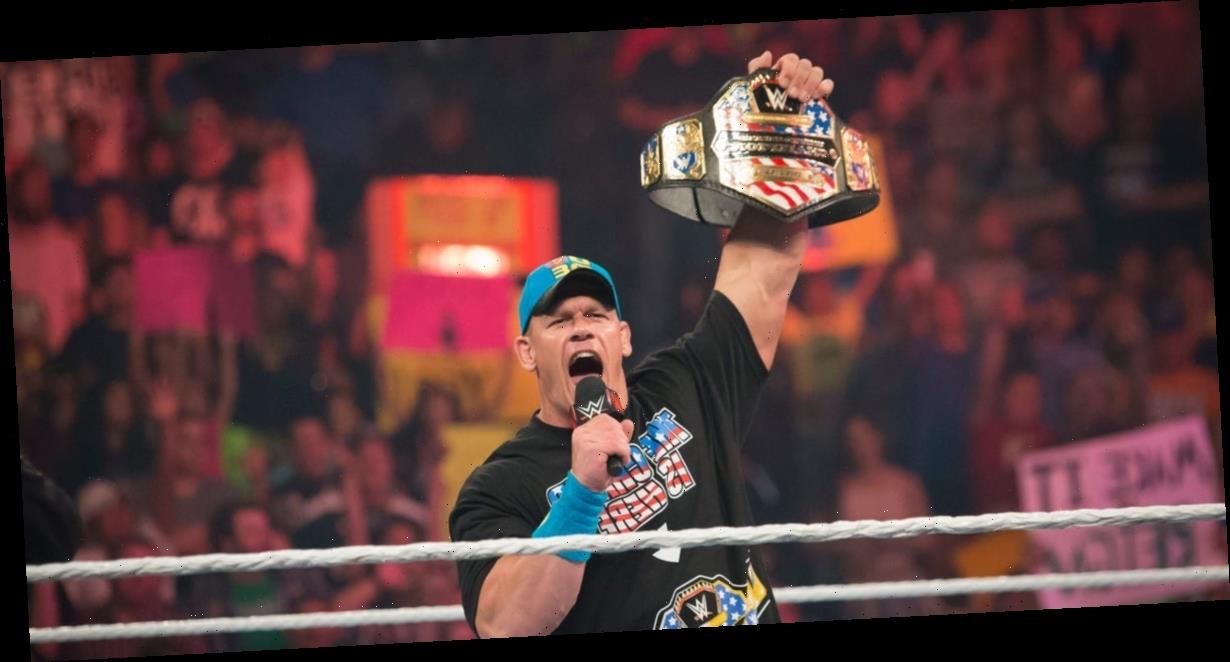