Turns out, Cher is not the biggest Cher fan. During Tuesday’s episode of The Late Show With Stephen Colbert, the 74-year-old music legend shared how she really feels about her iconic songs.

When host Colbert asked the chart-topper to pick her favorite Cher songs, she replied, “This is so hard because even though I’m not a huge Cher fan and everybody knows that…”

“Hold the phone, you’re not a Cher fan?” Colbert interrupted her.

“Not so much,” she admitted smiling.

Cher then took a critical look at her body of work, saying, “I’ve done some good things. I have some things that I’m proud of.”

She listed the songs “Song for the Lonely” and “You Haven’t Seen the Last of Me” as two of her favorites from her own catalogue. “I’m pretty proud of the Mamma Mia [cover] album, even though people kind of scoffed,” she added. “But I think I did a good job of interpreting the songs.”

Cher, who has been performing since she was a teenager, told Colbert, “I wasn’t a good singer in the beginning, and that’s why it’s hard for me to hear those songs.”

When the late-night host mentioned her iconic 1965 duet with the late Sonny Bono, whom she was married to from 1964 to 1975, Cher agreed, “‘I’ve Got You Babe’ has a place of honor always.”

Cher, however, confessed that when she first heard the song, which just so happened to be in the middle of the night, she wasn’t that impressed.

For more with the music icon, check out the video below. 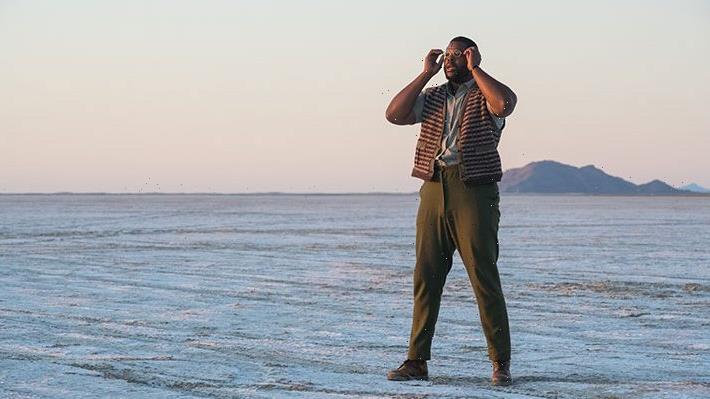 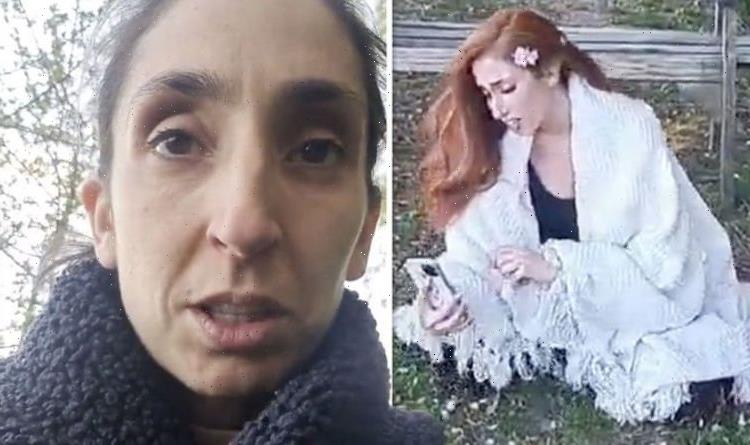