Days after she released the video for “Serotonin,” Girl in Red made her TV debut by performing the track on The Tonight Show Starring Jimmy Fallon.

The performance for the Finneas-produced song opens with Girl in Red standing under an evening sky. As the instrumentation surges, she makes her way to a stage — where spectators watch over her cast in ominous red lighting.

“I get/Intrusive thoughts like cutting my hands off,” she sings. “Like jumping in front of a bus/Like how do I make this stop.”

“Serotonin” is the opening track off Girl in Red’s debut If I Could Make It Go Quiet, which arrived on April 30th. The album earned her a spot as a Rolling Stone Artist You Need to Know, where she spoke about “Serotonin.”

“I’ve never talked about my mental health like that,” she said. “I’m talking about worrying that my therapist hates me. I stopped answering my therapist because I was just like, ‘You don’t want to talk to me.’ Your mind does all kinds of weird shit.” 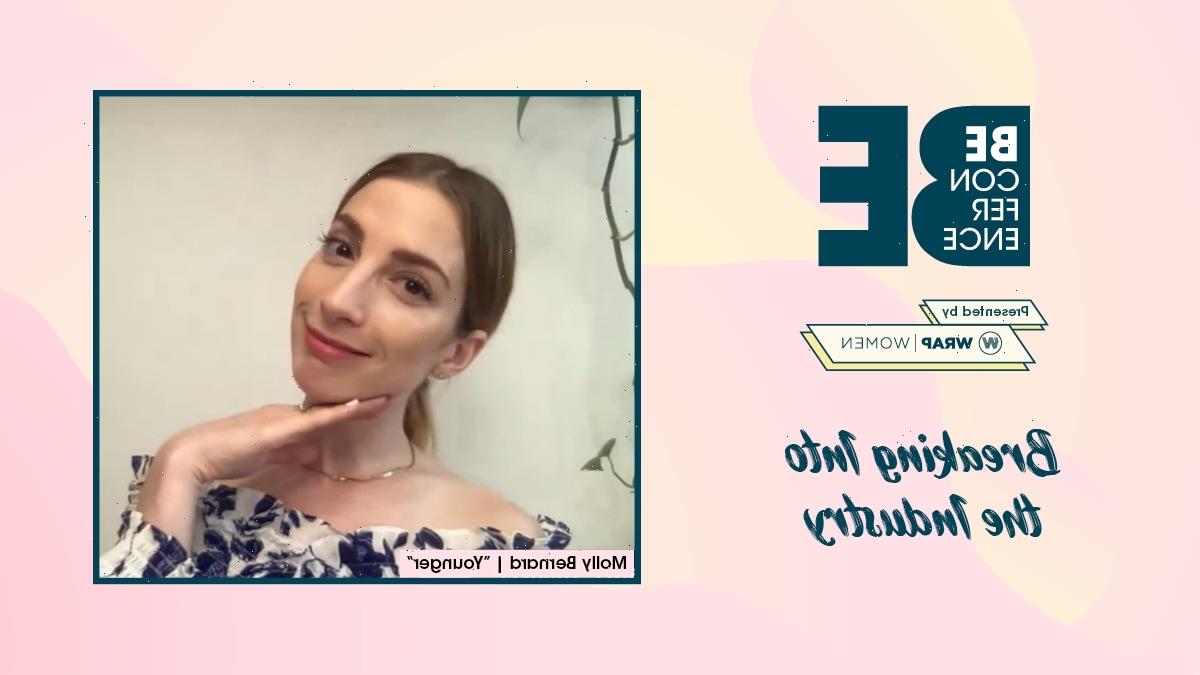 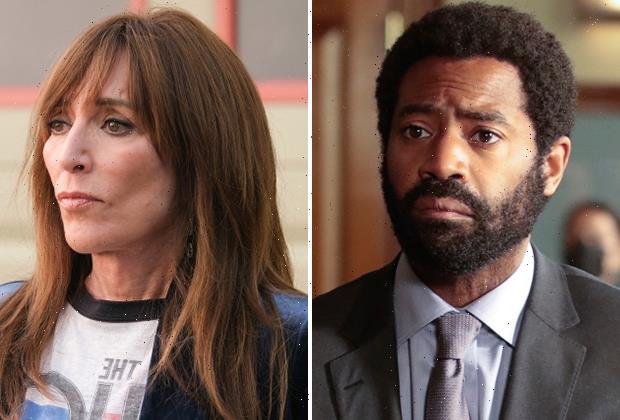