Police are continuing to search for a driver behind the hit-and-run accident in Long Island, New York that killed Nicki Minaj's father last Friday. He was 64.

Minaj, 38, who has yet to speak publicly following her dad's death, had been open about the strained relationship she and her mother Carol had with the rapper's father Robert Maraj. She detailed abuse toward her mother and his addiction to drugs.

"When I first came to America," she told Rolling Stone in 2010. "I would go in my room and kneel down at the foot of my bed and pray that God would make me rich so that I could take care of my mother. Because I always felt like if I took care of my mother, my mother wouldn't have to stay with my father, and he was the one, at that time, that was bringing us pain."

"We didn't want him around at all, and so I always felt like being rich would cure everything, and that was always what drove me," she added then.

The singer recalled that there would be "lots of strings" and "holes punched into the walls in anger" during her childhood, she told Rolling Stone.

"I was disappoint­ed in my father, I just wanted him to be Daddy and be the happy person that I re­membered, and I was afraid, very afraid, that something would happen to my moth­er," she said in that interview. "I had nightmares about it."

One time, Maraj even burnt the house down.

"My mother was in the house and she had to run out at the last minute… We were young, it was like 3 or 4 in the morning. We saw just smoke," she told Wendy Williams on her show. (Maraj told TMZ in 2012 that Minaj's stories were "exaggerated," according to several reports.)

In a previous interview with The Sun, she also said she feared that her dad would kill her mom.

"All of my young and teenage early years we lived in fear that my mother would be killed by my father. It was ridiculous," she told the outlet, according to Huffington Post. "It was very tough emotionally for me to have a parent who was an alcoholic and a drug addict… My father was violent — physically and verbally."

She also told ABC's Nightline that she once "wanted to kill him."

On Minaj's song "Autobiography," which was part of her 2008 mixtape Sucka Free, the singer opens up about her troubled childhood.

"Daddy was a crack fiend, two in the morning/Had us running down the block like a track team/When you burnt the house down and my mother was in it/How could I forget it?" Minaj raps. "The pain is infinite/She's my queen and I ain't even British."

Later in the song, she raps about hating her father.

"Nightmares of you killing my mother / The reason that I sleep with my head under the covers," she raps. "And they shoulda thrown the book at you / 'Cause I hate you so much that it burn when I look at you."

Years later, however, it seemed like the two reconciled and that Maraj went to rehab.

"He went to rehab and cleaned himself up. Eventually [my parents] started going to church a lot, and he got saved and started changing his life," she told The Guardian in 2012. "He's away from drugs now. He doesn't instill fear in people anymore."

On what she learned about seeing her parents' tumultuous relationship, she said "I vowed that I'd never allow any man to control me or to be an alcoholic or anything like that around me, because I don't want my children seeing that."

Neither Minaj nor her mother Carol have commented on Maraj's death. 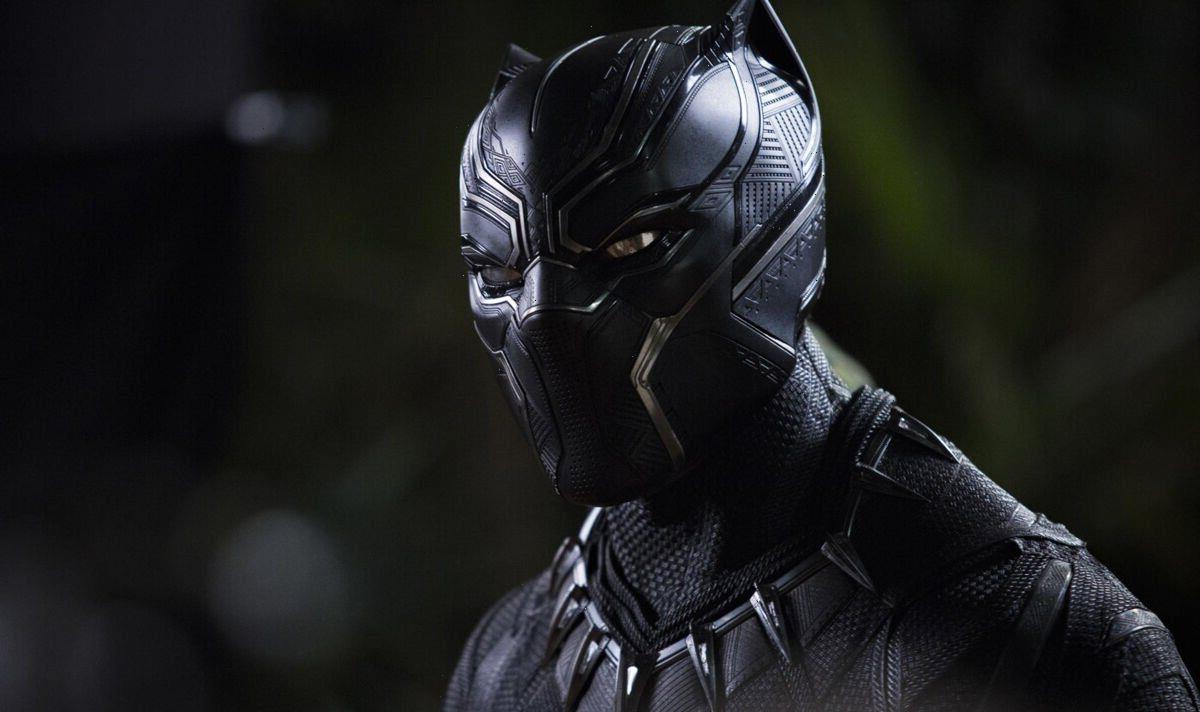