The IRS is cracking down on the late Prince's estate.

Prince Rogers Nelson died of an accidental fentanyl overdose on April 21, 2016. He was 57. For the nearly five years since his death, his estate has been involved in various legal disputes. Not long after his passing, David Crosby, who was a lawyer for Prince’s bank Bremer Trust at the time, notably indicated that the star did not leave a will. "We've looked under every box lid. The inquiry [regarding locating his will] is coming to a close very soon," according to the Star Tribune. There have also reportedly been issues surrounding an alleged "vault" that is said to possibly contain his unreleased music.

The latest legal trouble for the estate is that the IRS says it is worth $163.2 million, nearly double the $82.3 million net worth that the estate's administrator, Comerica Bank & Trust, allegedly claimed. In filings with the U.S. Tax Court, obtained by The Star Tribune, it has become evident that the estate and the federal government have severely opposing views on the value of many of Prince's assets, including real estate, music rights and the value of Prince's name and likeness. A rep for Prince and his estate did not immediately respond to PEOPLE's request for comment.

Per the outlet, the court filings also include a copy of the IRS' "notice of deficiency," which is dated to have been released in June and indicated that the estate owes an additional $32.4 million in federal taxes from 2016, as well as a $6.4 million "accuracy-related penalty." Comerica is requesting that the U.S. Tax Court holds a trial St. Paul, Minnesota, over the dispute, according to The Star Tribune.

The IRS allegedly declared that the fair market value of Prince's ownership of NPG Music Publishing should be $36.9 million and not the $21 million worth, which was calculated by his estate. The federal agency also found that Prince's ownership of similarly named NPG Records should be valued at $46.5 million, nearly twice the estate's claim that it is worth $19.5 million. Per the outlet, the IRS also claimed the estate undervalued Prince's interest in his music compositions by $11 million and also claim that his ownership of miscellaneous personal and business property was $36 million less than its actual value.

If a trial begins, it would cause a tremendous increase in legal fees for all parties involved. 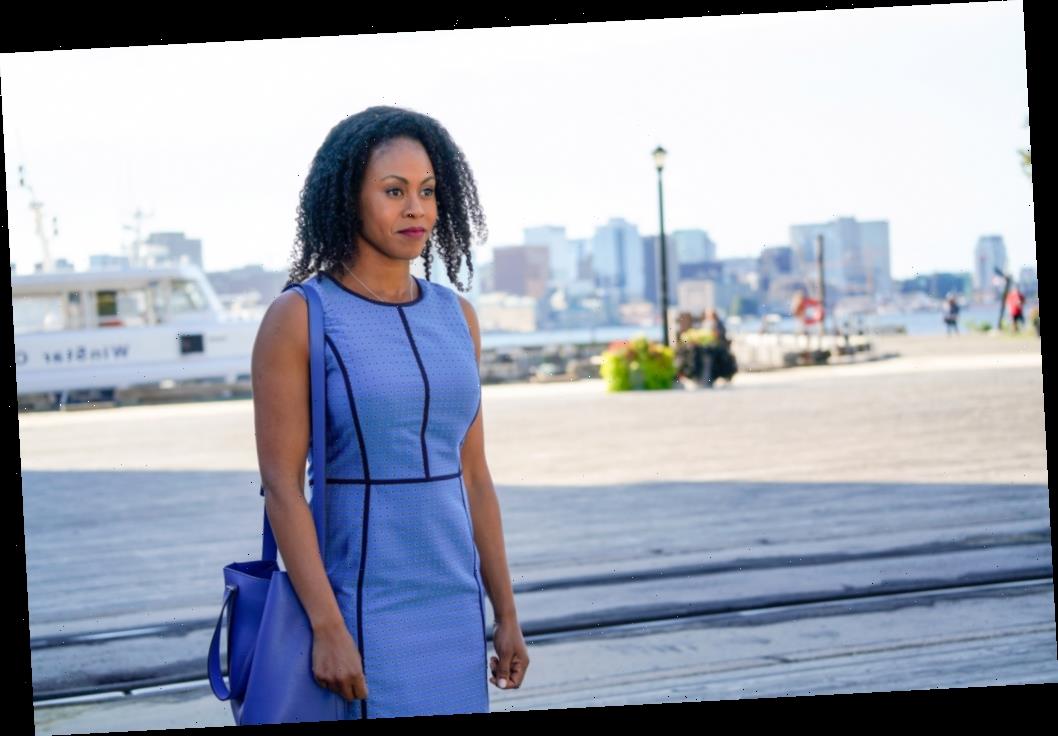