Johnny Depp is reportedly dating Joelle Rich – a lawyer who represented him in his UK libel lawsuit.

Joelle, 38, was in the court for 59-year-old Depp's battle against The Sun which began in 2020, but she was not part of the legal team who represented him in his US defamation trial against ex-wife Amber Heard earlier this year.

But Us Weekly said that since they stopped working together when the trial finished, their relationship turned to romance and the pair have become an item in recent months.

One source close to the pair reportedly told the magazine: “Their chemistry is off the charts. It’s serious between them. They are the real deal.”

She was, however, present in the Virginia courtroom to show her “support” for the Oscar nominee.

A source reportedly added: “There was no professional obligation for her being there. It was personal," claiming that the duo “discreetly” met up in hotels during the early stages of their romance.

Other outlets in the US including TMZ also reported the romance.

London based lawyer Joelle is a married mum-of two-but is understood to have been separated from her husband for some time and is in the process of getting divorced.

For the latest breaking news and stories from across the globe from the Daily Star, sign up for our newsletter by clicking here

Earlier this summer, Depp sparked romance rumours with another lawyer, Camille Vasquez, who represented him in his US defamation trial against his ex-wife.

However, Vasquez quickly quietened the speculation, calling the allegations “sexist” and “unethical”.

She told People in June: “I care very deeply about my clients, and we have obviously become close. But when I say ‘we’, I mean the entire team, and of course that includes Johnny.”

Camille noted that the Pirates of the Caribbean star had been her friend and client for four-and-a-half years. 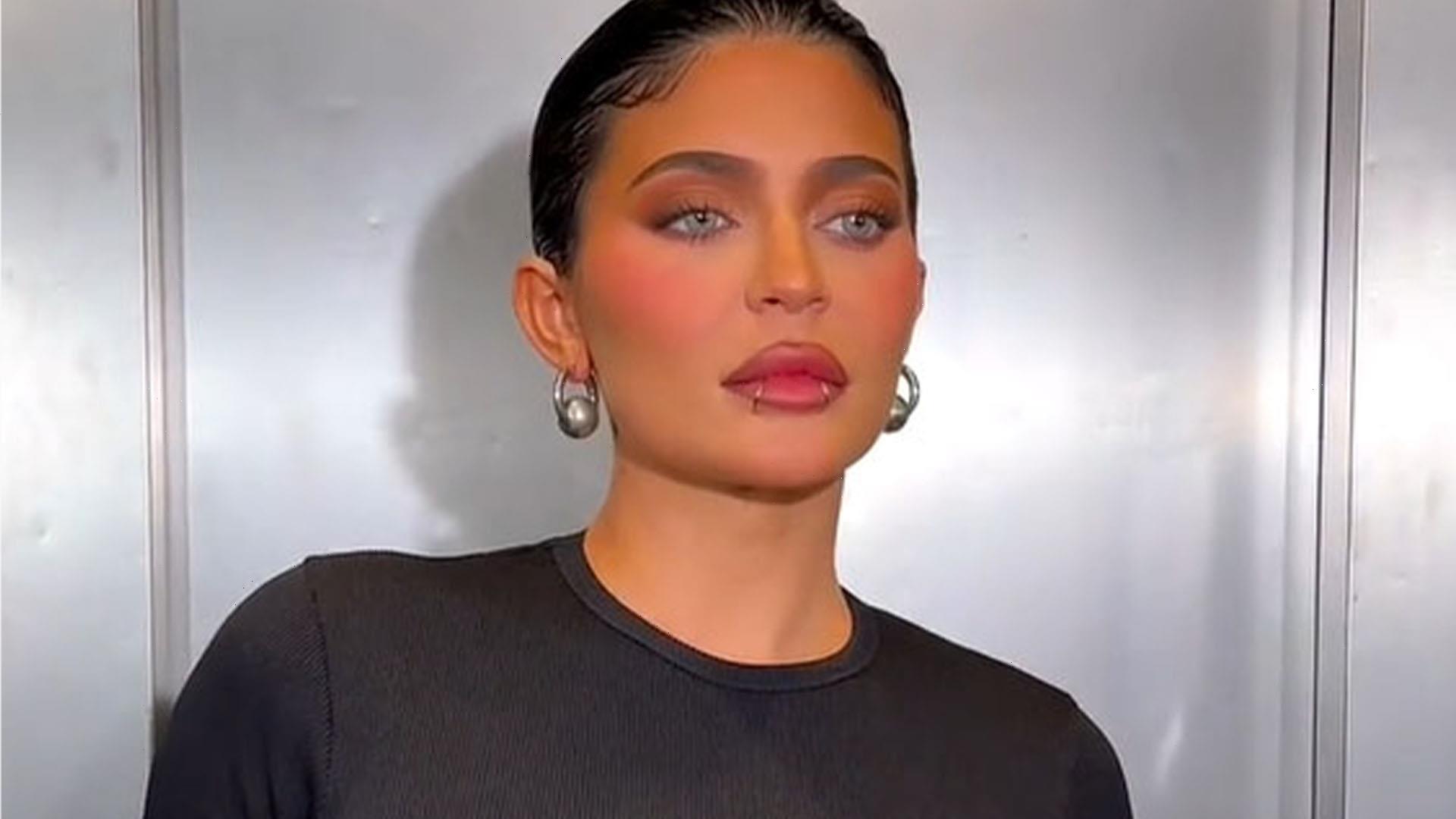