The song arrived on Thursday with a minute-long teaser video directed by Filip Nilsson, which shows several men in suits creating drum cymbals at the Bosphorus cymbal factory in Turkey.

“We have made cymbals since 1996, every cymbal is sensually crafted by hand,” a voiceover says in Turkish. “Man and steel in perfect harmony. We test every cymbal by drumming a song called…”

The video then cuts to a man behind a drum kit, who finishes the sentence: “‘Force Majeure,’ which we will now play.” The clip ends with Augé playing the drums along to the opening of “Force Majeure,” punctuated by the sounds of the blacksmiths forging more cymbals.

Augé says in a statement: “We were really attracted by the epic visual appeal of cymbal making, bronze, fire, hammers, something almost mythological and elemental like Vulcan or the Nibelungen. We chose Bosphorus Cymbals because they had this very traditional process that barely changed in centuries, in this video I am just a link in the chain of production and quality control, after all these cymbals have been melted, hand hammered, and lathed into a musical object.” 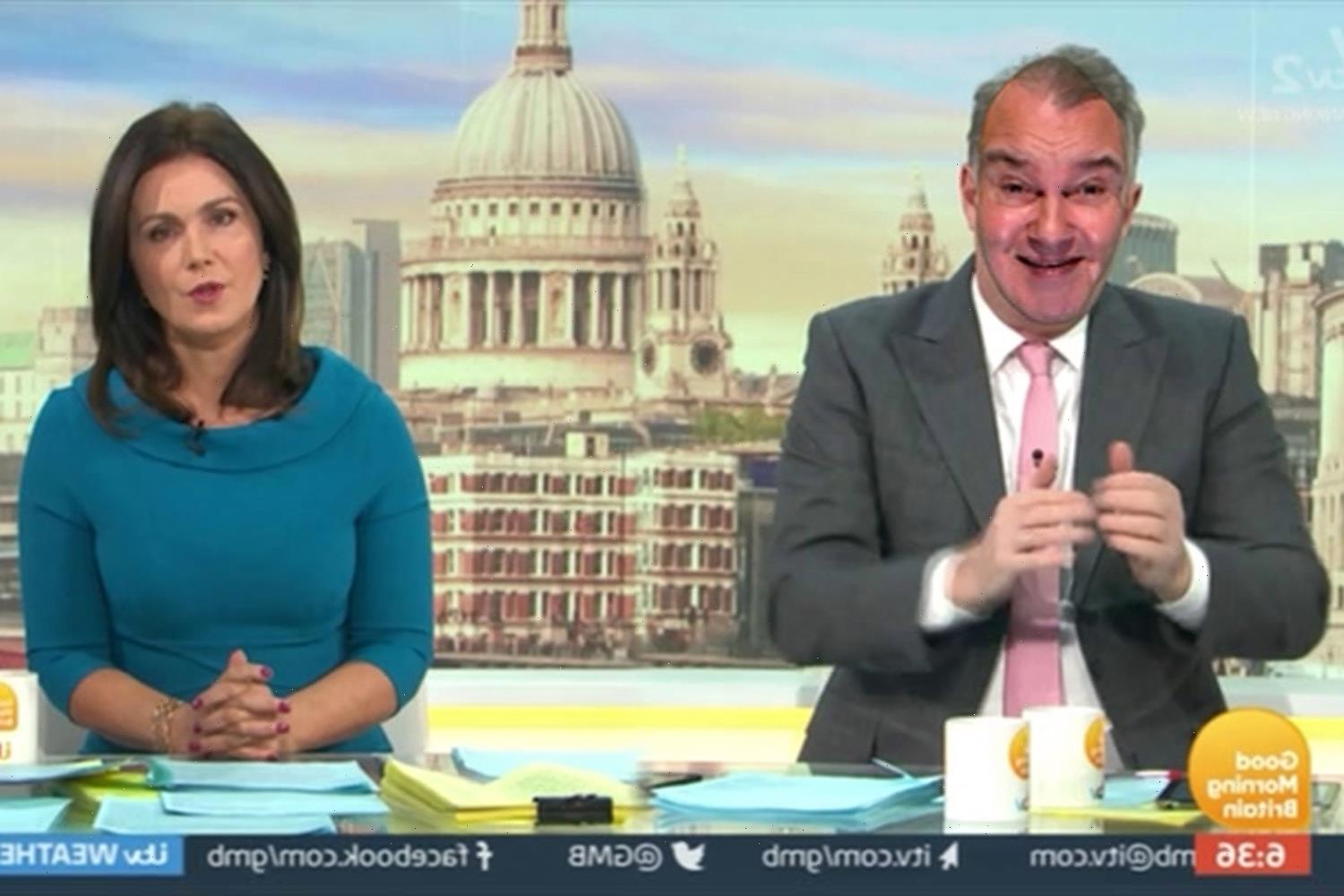