When it comes to marketing her own product Kim Kardashian is certainly top of her game.

The 40-year-old beauty, ditched most items of clothing in a bid to drum up sales for her SKIMS underwear range which is due to launch on January 14.

Modelling her own garments, Kim took to Instagram to flaunt her hourglass curves in two seriously-hot bedroom snaps.

Laying on the floor, the reality star glanced straight into the camera lens while kicking out her lengthy legs to unleash her gravity defying tights.

Wearing what appeared to be a comfy but small fitted sports style bra, she left little to the imagination.

Fans were given the opportunity to slide to the next image which saw the mum-of-four sporting the exact same attire but a nude shade.

This time, the TV starlet sat with her legs bent and pulled in towards her torso as she leaned her head over one shoulder.

Rocking the almost transparent attire she certainly oozed appeal with her brunette locks tumbling effortlessly down the side of her body.

When it comes to make-up, Kim's coverage is always on point and she proved that again today.

"We're changing the game and launching gravity defying tights and hosiery solutions that sculpt, smooth and never lose their shape.

Meanwhile, Kim certainly seemed to be showing rapper Kanye West exactly what he is missing, if recent reports of their plans to divorce are anything to go by.

A source close to Kim revealed to The Sun that although their divorce is seemingly "amicable" at the moment there is fear that the dispute will "get ugly" when it comes to custody over their brood.

The famous couple share daughters North, 7, and Chicago, 2, along with sons Saint, 5, and Psalm, 1 – all of who have stayed with their mum throughout the coronavirus pandemic.

"Neither of them want to seem like the loser in this divorce and they both will fight hard for their kids.

"Kim has made it clear she wants full custody so if Kanye tries to fight her on that, the custody battle will be brutal," added the insider. 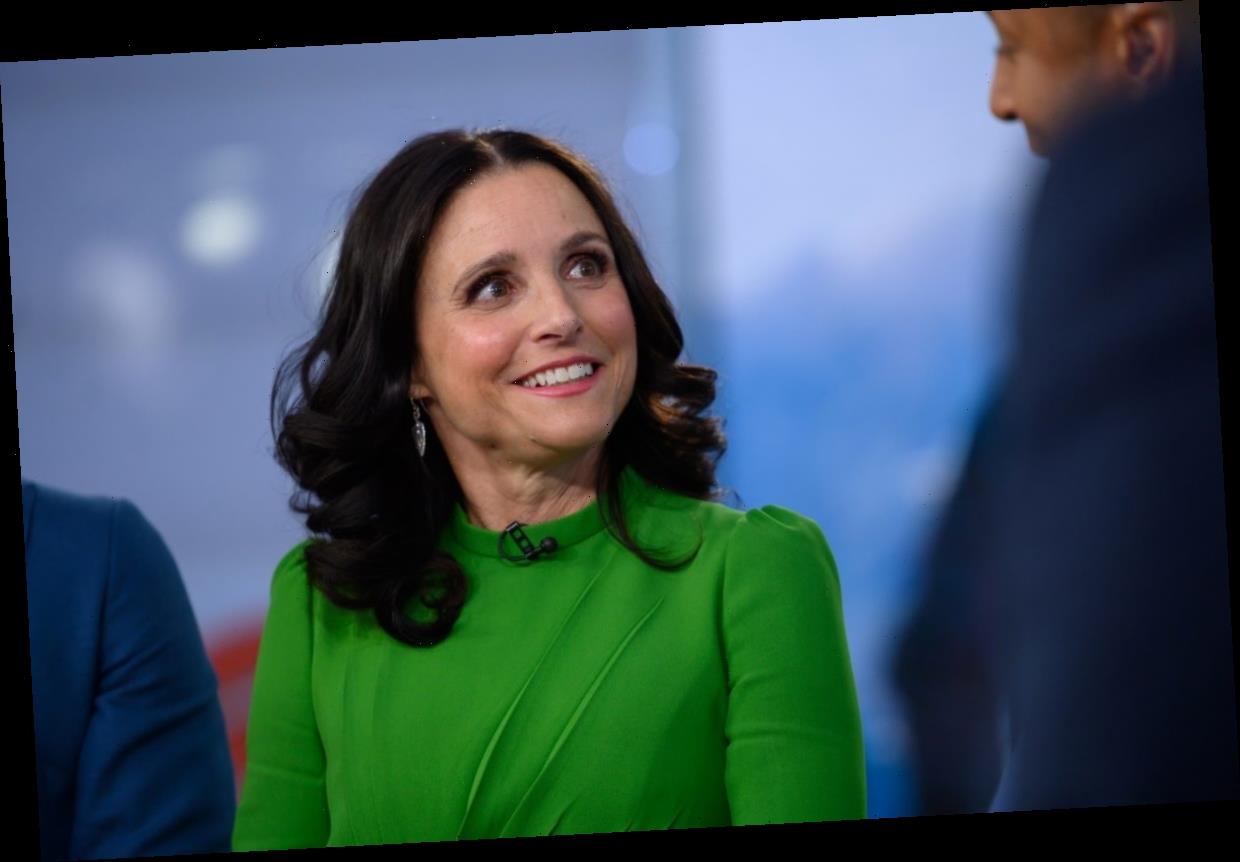 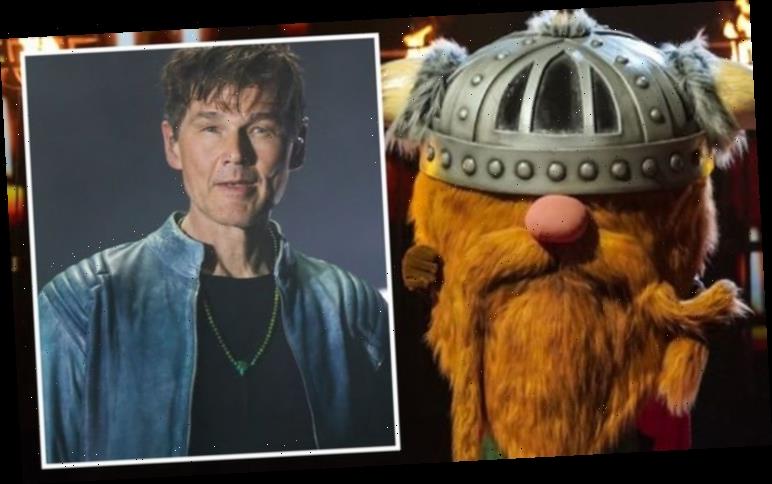 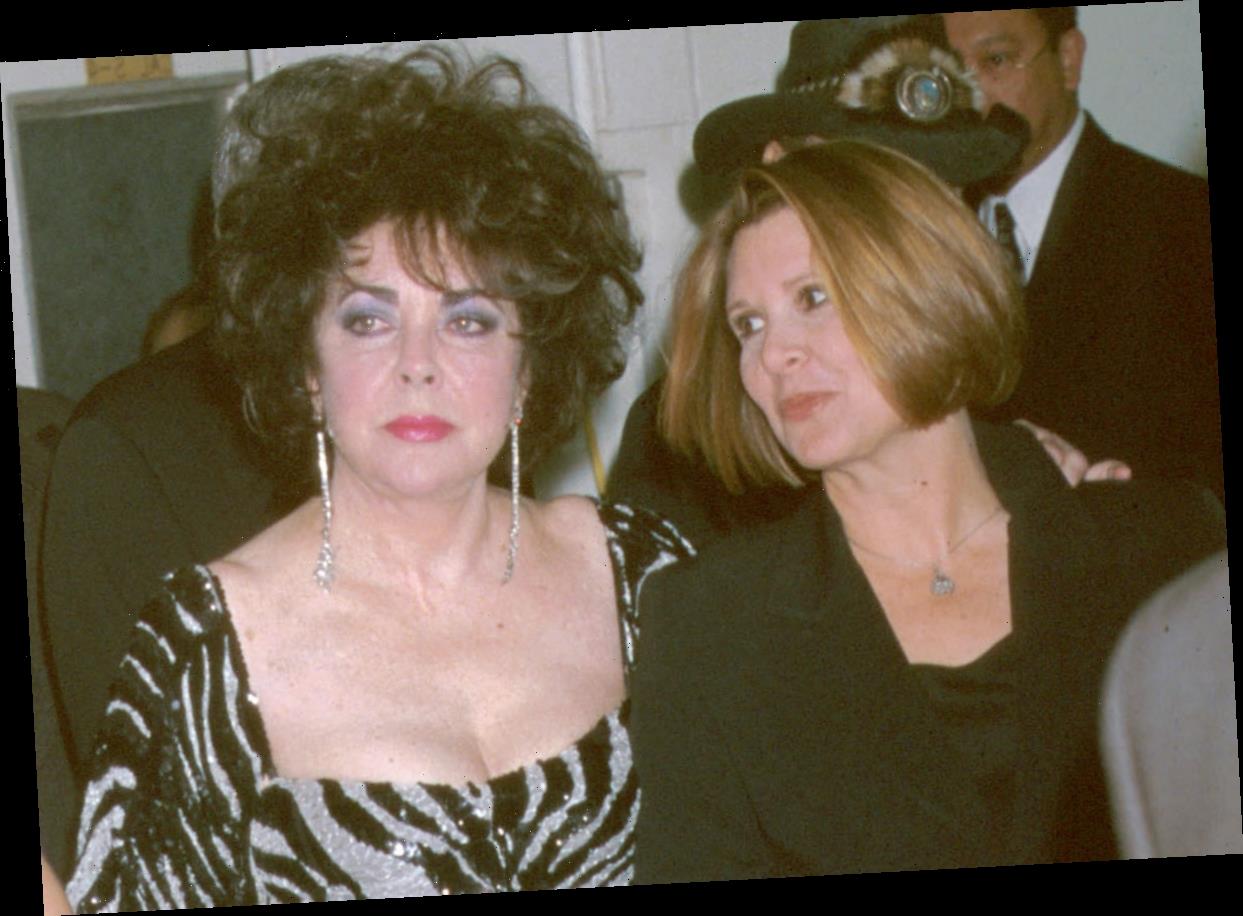 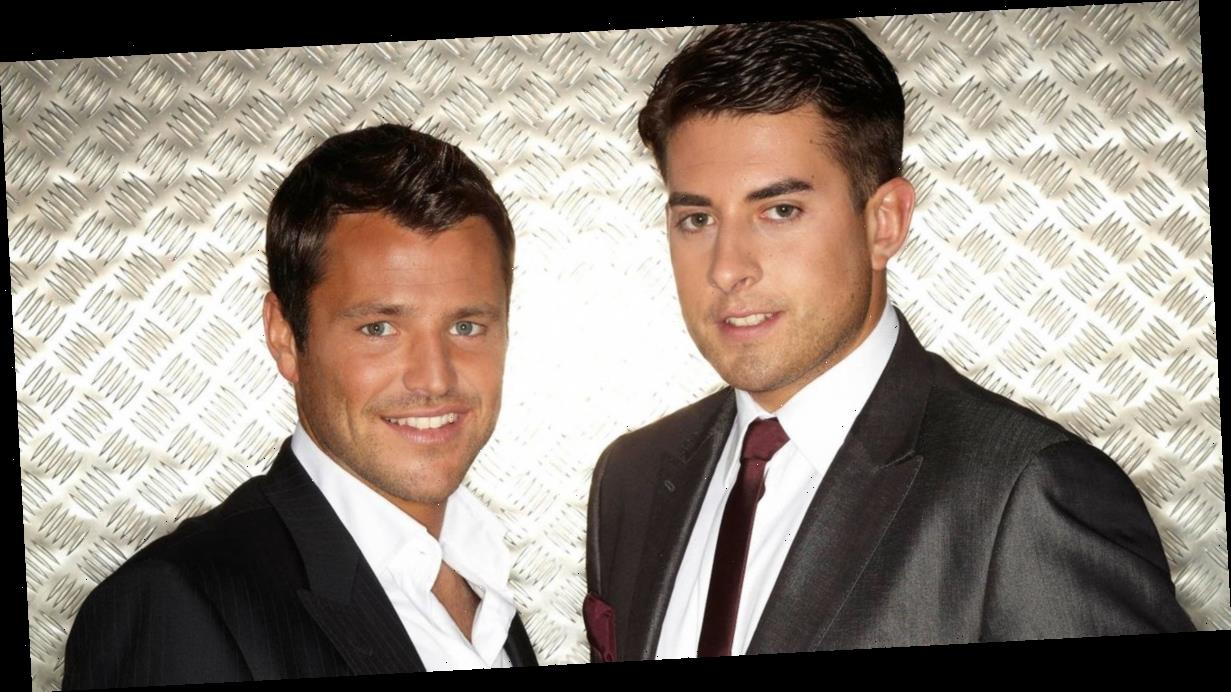 What’s The Deal With The Bad Political Fanfic Tweets?