Kourtney Kardashian wows fans as she claims she's the 'Queen of Halloween' in sizzling snaps.

The 42-year-old posed in a goth girl costume weeks ahead of Halloween.

Kourtney wore her hair in a black bob and completed the look with a choker, a pair of high black leather boots.

The Keeping Up With the Kardashians star perched with one leg up on a table that was filled with skeletons and other Halloween decorations.

She shared the snaps to her 146 million followers and captioned the series: "Queen Of Halloween."

Kourtney has recently been sharing her elaborate spooky decorations with her fans on social media.

She has transformed her mansion with skulls, pumpkins, cobwebs, and skull-painted plates for her dinner table.

On one of the pumpkins, the POOSH founder and boyfriend Travis Barker are seen carved out of it.

The couple are known for their PDA photos as she shared two skeletons dressed as a bride and groom.

Travis early on in their relationship tagged Kourtney in an Instagram post where he gushed over the star: "All day I dream about sex w/ you."

The Blink-182 drummer has gotten her name tattooed onto his chest and the KUWK star was seen inking "I love you" onto his forearm.

Kim was seen playing her sister in one of the sketches, attempting to host a show called The People's Kourt, where she made fun of their affection to one another.

In the sketch, Kourtney is seen to be extremely bored until her mood is lifted once Travis, played by Mikey Day, comes on and they begin kissing and cuddling one another while on camera.

Kourtney took the segment of the live show in good humour, sharing a clip.

She captioned: "ahhhhh! this is everything! @kimkardashian you killed SNL." 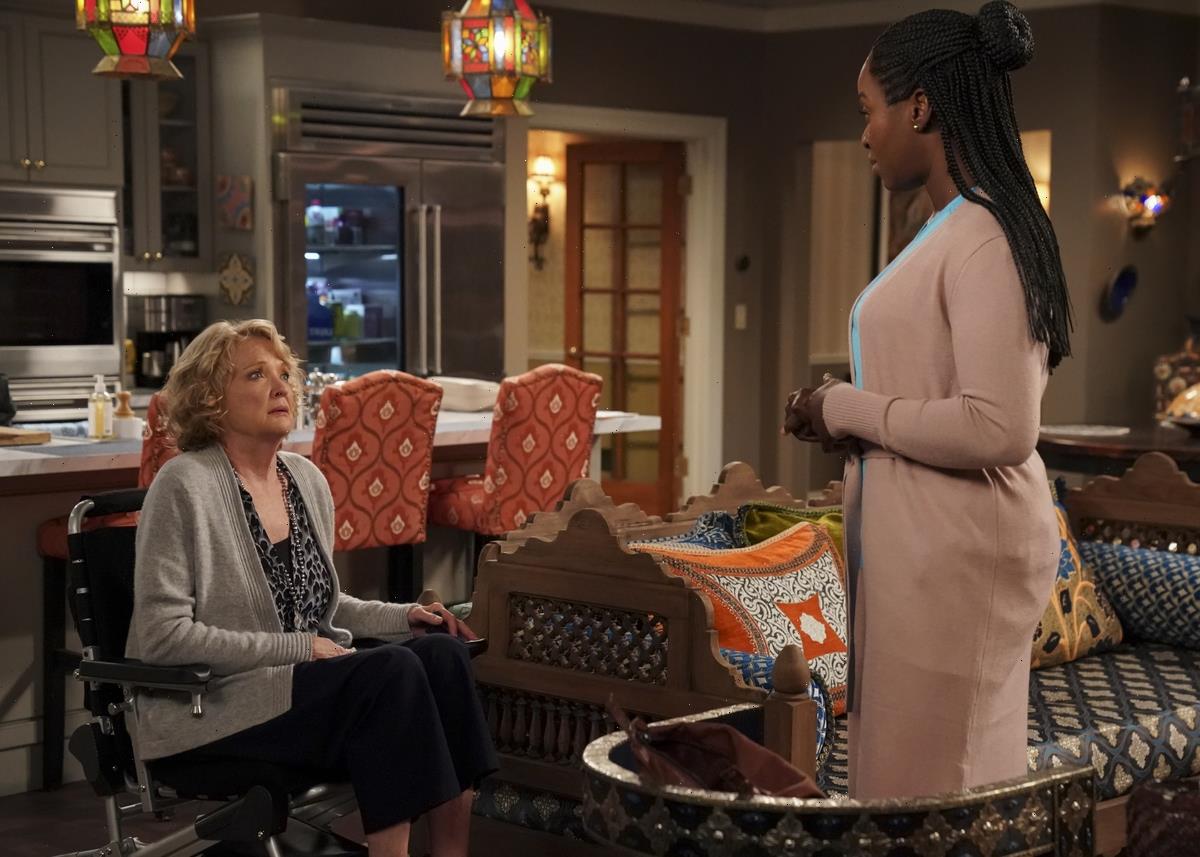