Episode descriptions are below:

NYC-based filmmaker and visual artist Chelsea Odufu, known for her and Eli Fola’s Tech Afrique parties, captures the energy of this scene and explores the roots of New York’s Afro House scene with musicians Eli Fola and DJ AQ narrated by OVEOUS and featuring L’Rain. Watch the episode here.

“There is an emerging electronic music sub culture leading the Afro House scene in New York City with the goal of promoting Afrofuturistic ideas,” says Odufu. “Oftentimes, Black people have disassociated themselves from house music as they feel it’s “white peoples” music. This film as part of the Dr Martens Series Aims to change that perspective and educate people on the Black origins of House music.”

Filmmaker Wes O’Connor “feels most at home in their queerness behind the camera,” according to the announcement. In this episode, O’Connor set out to discover where that place is for musicians like Muna, Polartropica, Saturn Risin9 and Rett Madison. Watch the episode here:

“I’ve been immersed in and documenting the queer music scene in Los Angeles ever since I moved here in 2016,” says O’Connor. “Dr. Martens Presents gave me the opportunity to contextualize that scene, to ground it in queer LA history and geography and explore how community and artistry grow together, while highlighting four amazing artists and the spaces that inspire them: MUNA, Polartropica, Rett Madison and Saturn Risin9.”

Later in the series, filmmakers Ambar Navarro, Fredgy Noël, Jeanette D. Moses and Ali Roberto, will highlight a variety of scenes across genres. 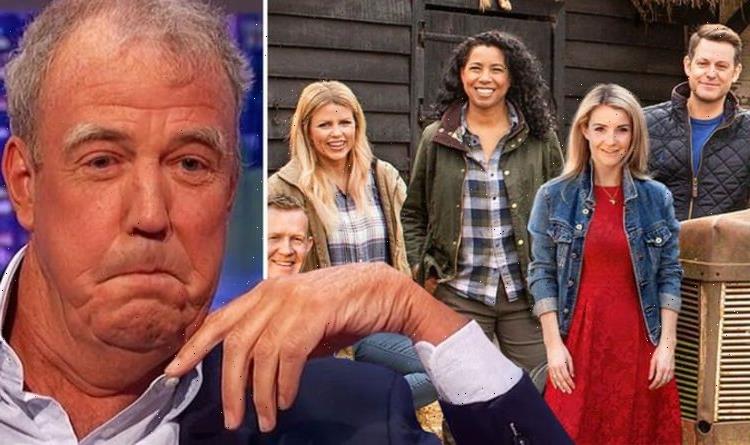