Liz Hurley has spoken out after coming under fire for sharing topless photographs while enjoying the recent snowfall across the nation.

The model and actress sent social media into a frenzy as she stripped off while making the most of the sub-zero temperatures on her sprawling home estate.

Elizabeth, 55, has never been shy when it comes to showcasing her sensational figure and her latest post certainly didn't disappoint her millions of online followers.

The Royals actress stripped off, posing in just a pair of white bikini bottoms from her own swimwear collection and a faux fur coat draped over her shoulders, just covering her bulging bosom.

Her post was slammed by Good Morning Britain's Piers Morgan who branded it "creepy", as he assumed Liz's lookalike son Damian, 18, was behind the lens.

Taking to her social media to clarify any confusion, Hugh Grant's ex-girlfriend said: "Far be it for me to suggest the tabloids get their facts muddled, but these pics were in fact taken by my 80-year-old mother.

"Not entirely sure if that puts minds at rest or not," as she re-shared the pictures.

Hurley, who was rocketed to overnight fame after wearing a plunging Versace dress, held together by just safety pins, has been isolating at her Herefordshire estate with Damian and her immediate family.

She has previously said that Damian, who she shared with the late Steve Bing, often assists her in the photography department, saying he's "really good" at capturing her swimwear shots.

Former newspaper editor Piers Morgan decided to address Liz's steamy snaps during Tuesday's offering of Good Morning Britain, saying: "Yeah, she looks fabulous, but what are you doing Liz? A bit of snow and you get your kit off.

He added: "What is all this! It's what we call in the business 'thirsty and creepy'."

According to the Urban Dictionary, 'thirsty' means: "too eager to get something; desperate. This desperation could be in reference to anything — compliments, validation, attention — but it is most frequently used to specifically mean desperate for sex."

After Piers' outburst, his co-host Susanna Reid was quick to point out that Piers was on "national television and you have at least two columns and every single podcast going." 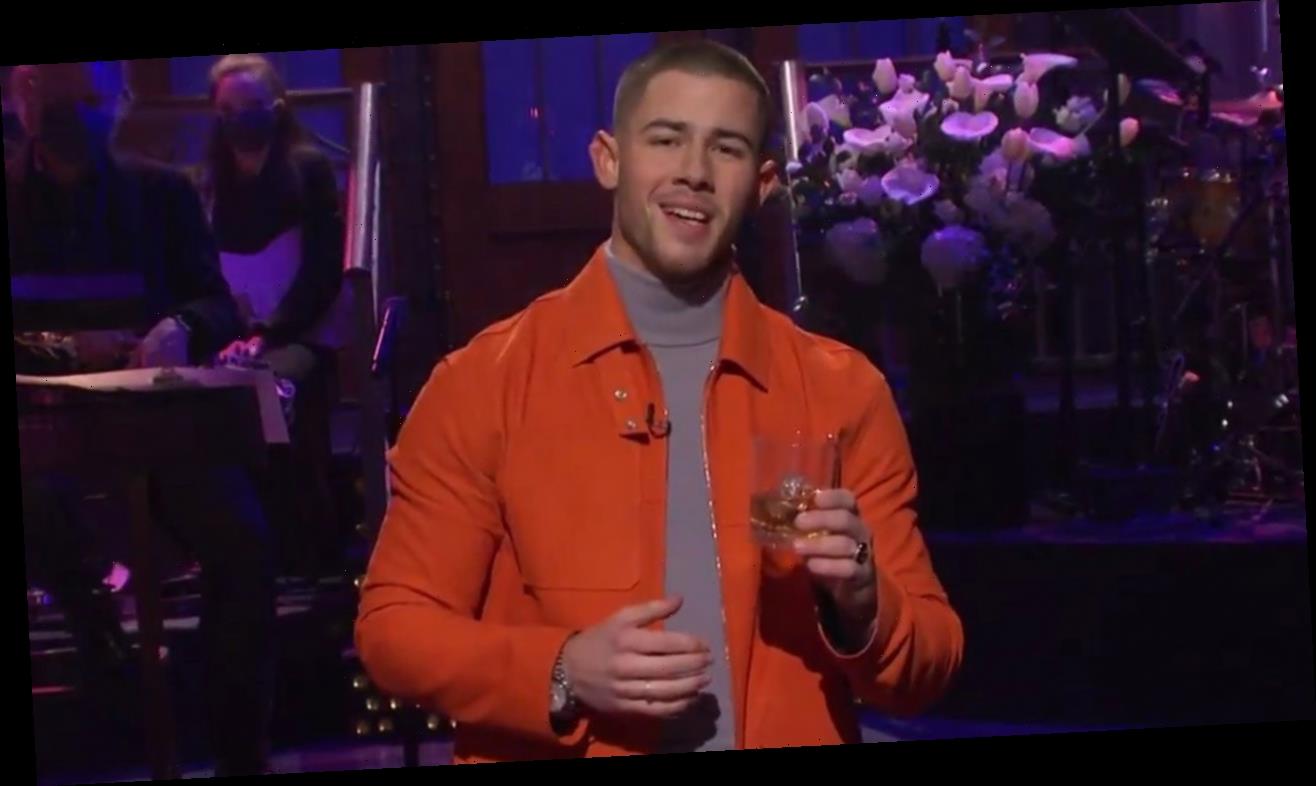